3 Reasons Why the Auto Industry Should Utilize Free Trade Agreements 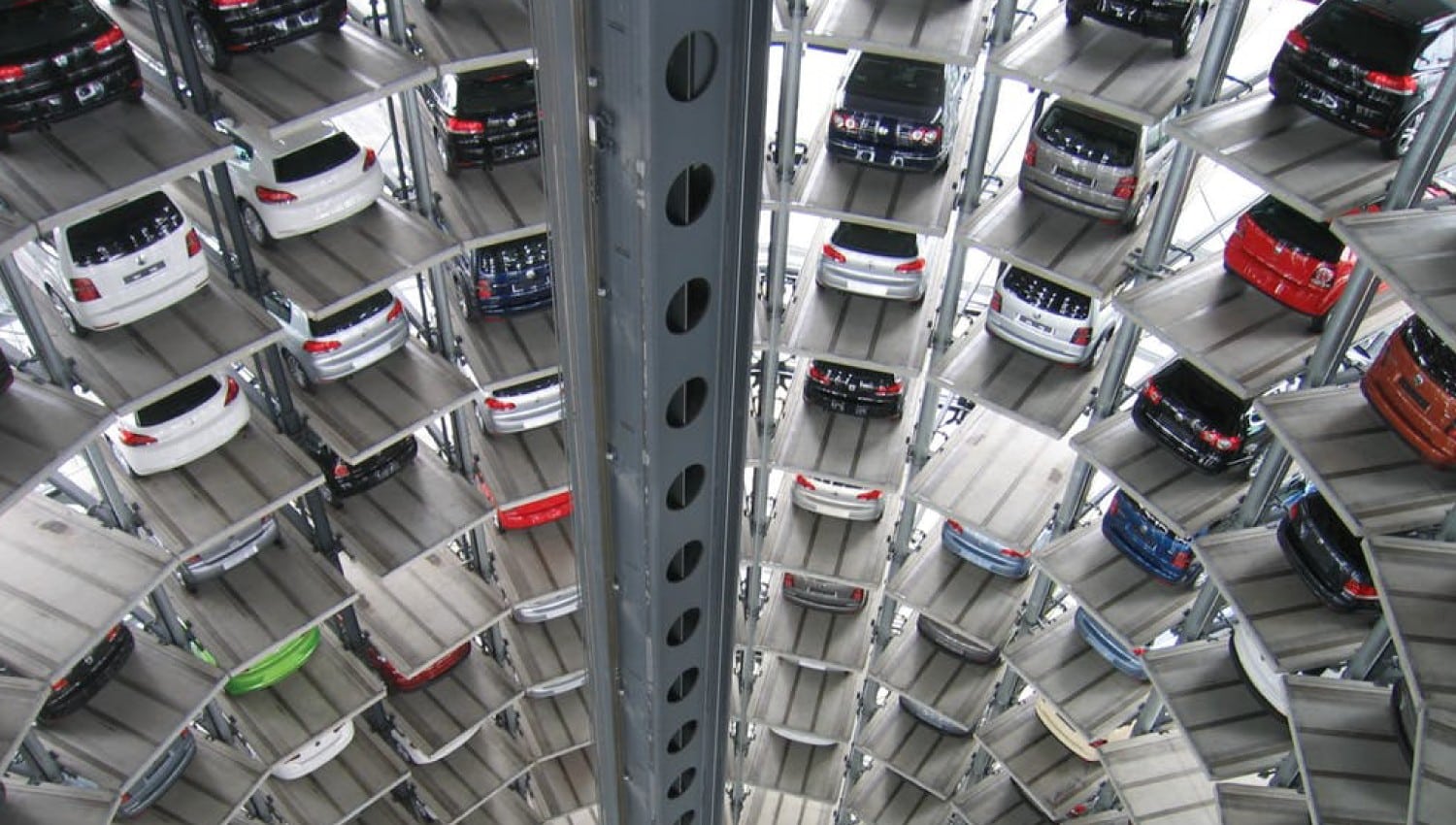 There’s been a lot of news and speculation lately around Free Trade Agreements (FTAs) as the new U.S. administration works to review and renegotiate its agreements with countries around the world and Britain figures out the Brexit implications for its own trade deals.

While government and corporate leaders engage in a public discourse about the particulars for various agreements, it’s clear that trade deals are a big deal. But that message isn’t reaching everyone – even the companies who stand to benefit. In fact, FTAs are widely underutilized. A 2016 survey by Thomson Reuters and KPMG found that most organizations globally have an average of 2.5 FTAs in use, and only 29 percent of companies fully utilize all FTAs that are available to them. Twenty-two percent of companies don’t use them at all. Automotive companies are frequent users of FTAs that lower duties on
raw materials, components, and finished products and thus are ahead of the curve in some areas. It seems be be a double-edged sword, however, as increased trade compliance burdens from changing regulation are significantly higher in the automotive industry.