All About That Base(line): How to Interpret the International Trade Commission Report on USMCA 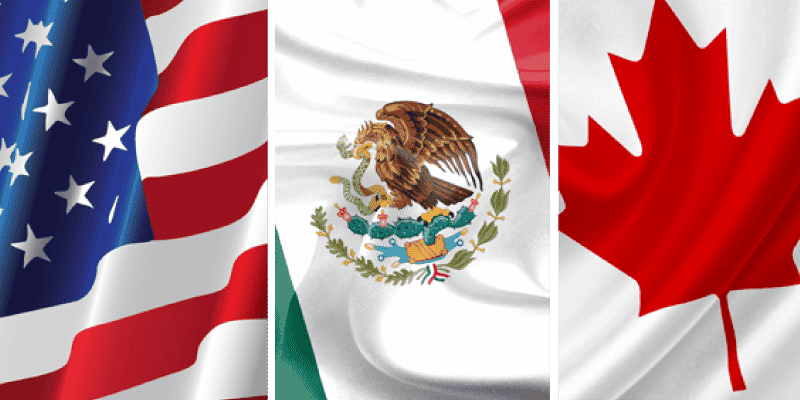 On or around April 18, the U.S. International Trade Commission (ITC) is expected to release a report assessing the expected effects on the U.S. economy of the United States-Mexico-Canada Agreement (USMCA). Interpreting the report is going to be… complicated.

This report is required under the Bipartisan Trade Priorities and Accountability Act of 2015 (known as Trade Promotion Authority or TPA). Before new trade agreements are considered by Congress, the TPA law requires that the ITC prepare

a report assessing the likely impact of the agreement on the United States economy as a whole and on specific industry sectors, including the impact the agreement will have on the gross domestic product, exports and imports, aggregate employment and employment opportunities, the production, employment, and competitive position of industries likely to be significantly affected by the agreement, and the interests of United States consumers.

It’s no easy task, and in the case of the USMCA, it may be harder than it was with past trade agreements.

One overriding question is: What’s the baseline? Unlike new trade agreements reached over the past two decades with countries from Chile and Singapore to South Korea and Colombia, the USMCA is a successor to the 25-year old North American Free Trade Agreement (NAFTA), which eliminated all Mexican tariffs on U.S. exports. With regard to Canada, the NAFTA and its predecessor, the U.S.-Canada Free Trade Agreement, eliminated Canadian tariffs on approximately 99% of all U.S. exports.

Historically, the economic effects of tariff elimination have been central to these ITC reports. In this case, the USMCA eliminates some remaining Canadian barriers facing U.S. dairy and poultry exports, but the bottom line is that there just aren’t many tariffs left to cut.

However, members of Congress reviewing the ITC report and considering their vote on the USMCA should look at the big picture. Liberalized trade with Canada and Mexico has been tremendously important to the U.S. economy.

A vote for USMCA is a vote to continue these far-reaching benefits. To recap, U.S. trade with Canada and Mexico:

Approving USMCA will safeguard these benefits for the years to come.

Click here to read about our NAFTA with USMCA update training >>

Amid the U.S. government’s largest partial shutdown, issues like border protection have taken center stage. However, our global trade policy remains a critical, yet underdiscussed agenda item that impacts our jobs and economy at large. The United States-Mexico-Canada Agreement needs to remain top of mind as an enabler of much needed stability and confidence toRead More »The United States-Mexico-Canada Agreement Will Provide a Boost to the Global Digital Economy