Global Training Center > Blog > And This Year’s Award Goes To . . . 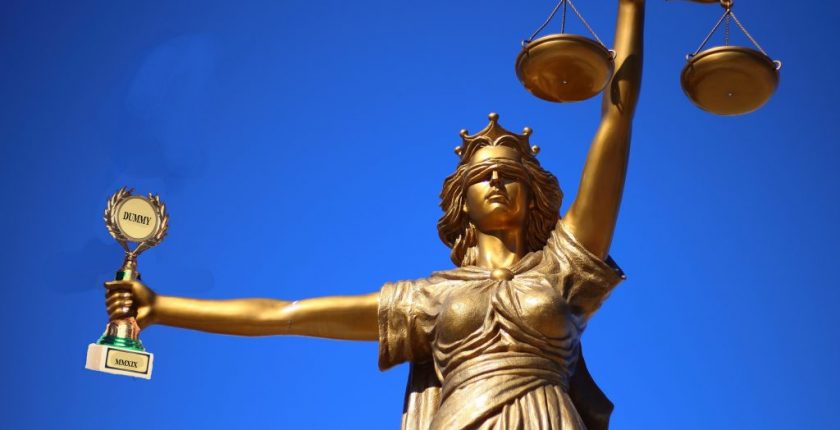 There are all kinds of annual awards: Razzies for bad films, Golden Mullets for the worst video game and the Turnip Prize for lousy art. That got me to thinking. Maybe another one’s in order, to celebrate the most embarrassing export control penalty of the year. Let’s call it the Dummies.

My nomination will be hard to beat. It’s got everything: criminal charges, false submissions to the Federal government and a record-setting penalty. Although those points make it an atypical case, there are still some lessons of general applicability that may be drawn.

As we’ve previously discussed, the exporter, Access USA Shipping, LLC, had an interesting business model based on intentionally violating export control requirements.  It submitted false values and product descriptions in Census Bureau Automated Export System filings. It also pretended to its U.S. suppliers that the goods purchased from them were for domestic use, not for export. The company received a $27 million penalty in 2017 for those shenanigans. Had our award been around back then, it would have been a strong contender.

The concomitant criminal case against Access USA Shipping’s former owner and CEO has now been resolved, with that individual receiving two years’ probation and the Commerce Department “imposing civil penalties of $17 million, with $7 million suspended, and a 5-year denial of export privileges, of which one year is suspended. The civil penalty is the largest to be paid by an individual in BIS history.”

What eludes me about this approach is why the perpetrators believed all this deceit was necessary in the first place. The exporter appears to have made inaccurate AES filings even for non-controlled articles. I can understand misrepresenting controlled products, if the goal is to avoid getting export licenses. But why do so for EAR99 items when there was no license required anyway? And why understate the value? I may be overlooking a key part of the scheme, but even so, “Dummies” sounds more and more appropriate for this behavior.

Just Say No to Smuggling

While it may appear that this case offers little general guidance, since most readers aren’t deliberately setting out to evade Commerce and Census requirements, I believe that it does provide a few lessons.

First, exporters should ensure that the product descriptions included in AES filings are accurate. Even if the exported products are not controlled, a vague or inapplicable reference could be considered improper by Commerce and Census.

Second, the AES filing should provide the Export Control Classification Number for controlled items. Access USA’s apparently did not, presumably as a deliberate measure but perhaps from ignorance.

Third, individuals involved in export transactions should be aware that they may face individual liability for egregious export control violations: “’The message must be received that individuals, as well as companies, are equally liable for their illegal activities,’ said BIS Special Agent-in-Charge Robert Luzzi.” Whether this portends a new trend, or merely reflects the egregious activities in this case, remains to be seen.

And as an award runner-up, how about the guy who “built a plywood container, filled it with . . . guns and ammunition, and then hid it inside a cargo van” to avoid export license requirements to Haiti? Sheer genius deserving to be recognized.

If anyone has some more nominations, please let me know. |

Click here for information on our Exporting Procedures Class