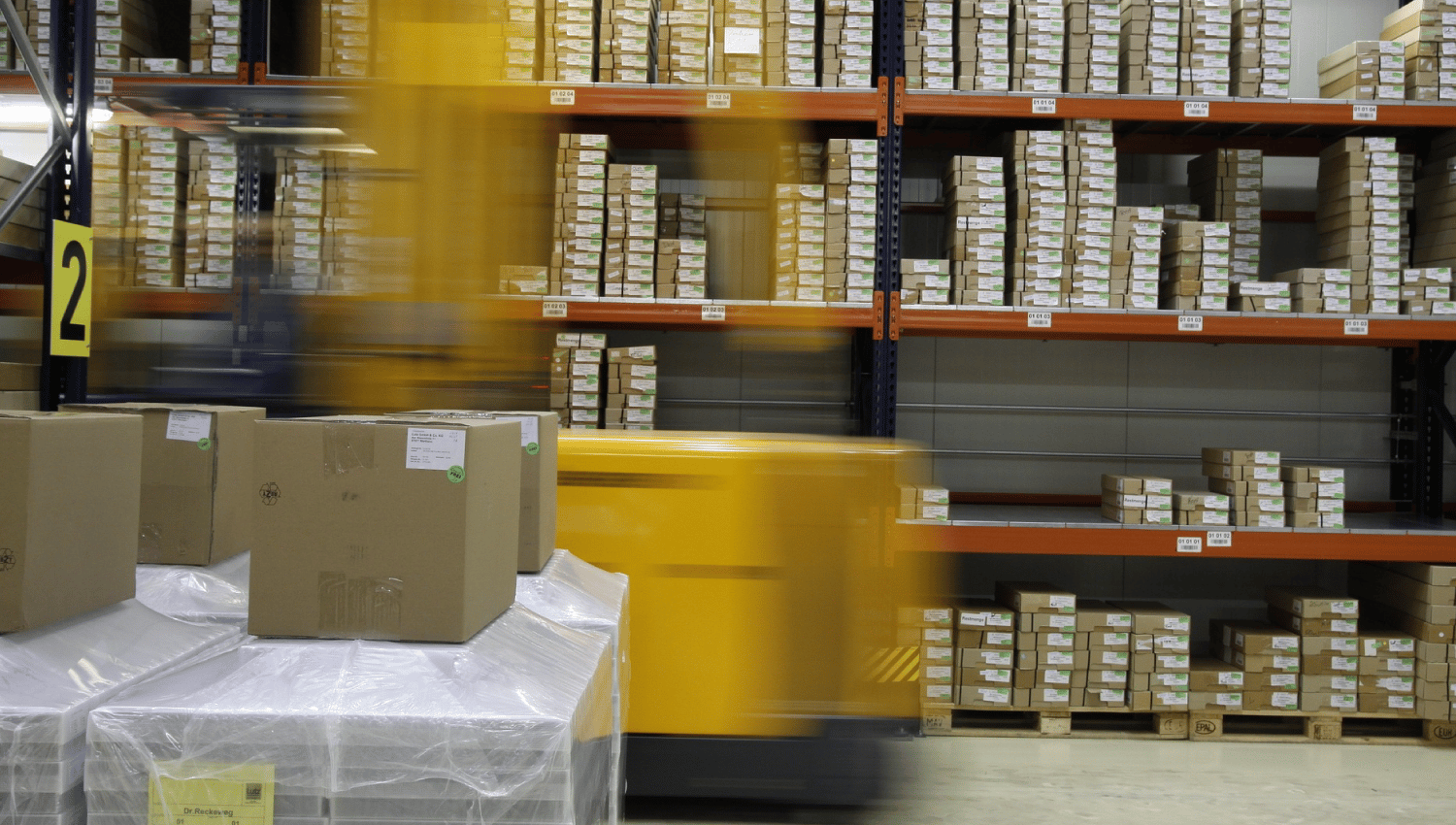 Companies in the import/export business dread the day when a customs official knocks on the door and questions their shipping policies. That day came for distributor Allied Electronics & Automation a few years ago.

Allied stocks about 150,000 electronics, automation, and electromechanical products at its Fort Worth, Texas, distribution center. Its core portfolio totals about one million products, and the total number of SKUs is about 3.5 million when factoring in non-stocked and stocked products by Allied’s sister company RS Components, headquartered in the United Kingdom.

Allied ships an average of 5,500 packages daily, representing about 11,000 product lines. It handles many orders as a same-day dispatch. The company primarily serves the Americas market, from Canada to Argentina, but it’s not unusual for it to manage deliveries going to 130 to 150 countries monthly.

A few years ago, a customs official showed up at one of the company’s sales offices and inquired about some U.S. domestic orders. It turned out these particular shipments, originally sent to an approved party, were being rerouted illegally to Russia.

Although Allied had not done anything knowingly incorrect, the domino effect raised eyebrows. Concern that its products, which are typically used in control boxes and robotic and factory-automation machinery, could end up in questionable hands farther down the supply chain grabbed the executive team’s attention.

The “Aha!” moment was when Allied’s executives realized their existing processes could not adequately protect the company from constantly changing trade policy and potential violations, says David King, director of quality and compliance at Allied.

Until that time, trade compliance screenings were handled manually at Allied, which was initially established as the radio parts division of Columbia Radio Corp. in 1928 and is now a subsidiary of U.K.-based Electrocomponents. Employees relied on emails, phone calls to the sales team, and various paper forms and documents to determine if a customer was in good legal standing to receive shipment. The data acquisition process took several days and, ultimately, only about 10 percent of outgoing shipments were screened.

The company noticed immediate improvements with both EOD and TA, says King. Right out of the box, the implementation addressed nearly all the issues the company faced, while small adjustments along the way fine-tuned the overall experience.

“Our business sales have been growing by double digits over the past couple of years, and our volumes are growing as well,” King says. “It’s like being on a treadmill. You think you’re doing okay, and then someone keeps ramping up the speed.”

Real-time monitoring of regulatory changes in the United States, Europe, and about 125 countries attracted Allied to Amber Road’s products. “Although the system provides a wide range of functionality, it generally focuses on two main areas,” King says. “First, it screens every party in each transaction against multiple country policies for embargoed, sanctioned, or denied parties.

“Second, it screens each product by export/import classification to determine if a license or permit is required to export from the United States or import into the customer’s country,” he adds.

Keeping Up with Constant Change

The frequency of trade-content changes and the amount of monitoring required often catch many companies off guard, notes Gary Barraco, director of global product marketing at Amber Road, based in East Rutherford, New Jersey.

“We have a team of experts who analyze the changes in trade policies and restricted party screening lists throughout the world,” he says. “We push those updates out to the on-demand platform.

“Someone who David King might have had as a customer or party in his supply chain two days ago might now be on a restricted party list; he wouldn’t know that unless he got a notice,” Barraco says. “With the automation platform, the data is updated every night behind the scenes, so his screening processes are up to date.”

Compliance isn’t just about knowing who is blacklisted at any given time, Barraco notes. Companies must also be aware of all sorts of trade policy changes, new regulations, and required documentation that allows their products to cross borders.

“The trade world is moving so quickly, especially for electronics components,” says Barraco. “Allied’s products may fall under a range of trade restrictions when shipping to or from various countries.”

Manually sorting through volumes of existing and changing trade data would take an exorbitant amount of time. Beyond that risk, for the most negligent violators, failure to comply could result in heavy fines, imprisonment of individuals who violated policies, or the loss of import-export licenses—sure death for any company doing business globally.

The Upside of Digital Compliance

“After a shipment had departed our facility, that party was added to a denied party list overnight,” King recalls. “We got a notice about it, and were able to recall the shipment.

“If the shipment had left the country, Allied would have been held liable, and we would have had to disclose the error to the government,” he adds.

Allied reports other benefits as well. For instance, 100 percent of its international and about 90 percent of its domestic shipments are now screened, a massive improvement over what the company was able to do manually.

Other improvements include faster shipments with fewer delays and the move to same-day shipping service from a three-day order-to-shipment turnaround. Allied also realized man-hour savings on the distribution center floor and has been able to reallocate employees and resources to better handle increased volume.

The benefits extend beyond the trade team into other areas of the business; about 40 employees who have differently configured levels of access use the solution. The TA solution allows for ad-hoc visitor screening, pre-screening potential new customers, assigning country of origin for some shipments, and creating company-specific “gray lists” of parties who may have defaulted on payments or raised suspicion.

Additionally, the tools have helped the company generate new sales worldwide. Customers and suppliers know Allied manages its highly controlled products with automated trade compliance processes, so they have more confidence in doing business with the distributor.

“The technology’s biggest benefit is how it protects the company,” says King. “We have a single information source for all transactions. We can go into our archive and know who did what and when.

King adds that “the company is in a much better place now from a compliance, risk mitigation, and global business standpoint.”