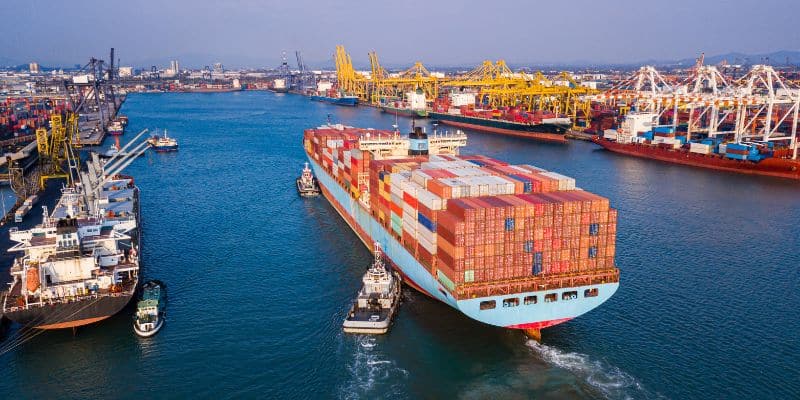 The Bureau of Industry and Security (BIS) has adopted a new administrative enforcement approach for resolving export control violations.

BIS anticipates it will result in the imposition of substantially higher monetary penalties for egregious cases, while also providing for non-monetary resolutions of less serious ones.

It was implemented to address evasions of the ever-growing restrictions on trade with Russia, broader application of the Entity List, and the foreign-direct product rule to limit Chinese and Russian companies’ access to advanced semiconductors and technology and a number of other items, as well as the far-reaching application of the military end-use/end-user rule.

The new policy will make effective compliance programs even more essential for both U.S. and foreign companies.

Read as George W. Thompson, International Trade Attorney discusses the four elements of the new enforcement policy and their implications for exporters and re-exporters.

Good afternoon, this is George Thompson. Over the past year or so we’ve discussed the Expanded Export Controls adopted by the United States. The new programs included the ever-growing restrictions on trade with Russia, broader application of the Entity List and the foreign direct product rule to limit Chinese and Russian companies’ access to advanced semiconductors and technology and a number of other items, and the far-reaching application of the military end-use, end-user rule. To put it mildly, these unprecedented changes have made export compliance, a much more complicated matter for both US and foreign companies.

The Bureau of Industry and Security not only widened its substantive controls. It has also adopted a revised enforcement approach, which will increase the number of violation penalties and their cost. The new enforcement policy has four elements. First, there will be higher penalties for violations. As you know, penalty determinations take into account enumerated aggravating and mitigating factors. So decisions are highly fact specific. From now on, there will be more emphasis on the aggravating factors and a more uniform application of them. As the policy memorandum issued by the Bureau of Industry and Security stated by aggressively and uniformly applying the existing business settlement guidelines, we will ensure that all appropriate cases are properly deemed egregious, which opens the door for more significant penalties under our regulations. We’ve been warned.

Second, BIS has established a new approach to resolving what I call intermediate-level violation cases. As described by the agency, they are not egregious and have not resulted in serious national security harm, but rise above the level of cases warranting a warning letter or no action letter, we will offer non-monetary settlement agreements. Instead, this will impose a suspended denial order along with conditions the violating party must meet to keep the suspension in place. Part of the deal, however, is that the settlement is publicly announced. In fact, the first such settlement was recently posted by BIS on its website.

Third, is the long-standing option of settling cases with the private party, neither admitting nor denying that a violation occurred is no longer available. Instead, the party must agree that the alleged activity occurred, thereby effectively admitting that it violated the Export Administration Regulations.

Fourth, this has adopted a new approach to resolving voluntary self-disclosures, as the agency explained it. Those that involve minor or technical infractions in the agency’s terminology, will be resolved expeditiously. Disclosures revealing more serious concerns will now be addressed by a field agent and the BIS attorney.

Additionally, when BIS does issue a charging letter to accompany it won’t be made public. I have a few takeaways from the new policy first, we can expect more enforcement action with more severe penalties. The expansion of controls that I mentioned earlier means previously illegal supply chains are now prohibited. The controls do not remove the incentives to buy and sell those goods. They simply make evasion the way to continue that trade. The new best policy will address those evasion efforts. Second, there will be more of a premium on setting up effective compliance programs. These are essential to keep track of the expanded controls and implement procedures to avoid inadvertent violations.

Finally, we can expect to see more public notices that violations have occurred and have been resolved. The intermediate tier settlements policy ensures that, as does the expanded application of aggravating factors, cases, which may have been settled quietly in the past may now be treated as more serious due to the new approach. Export isn’t me exporters should tighten up their compliance programs accordingly.