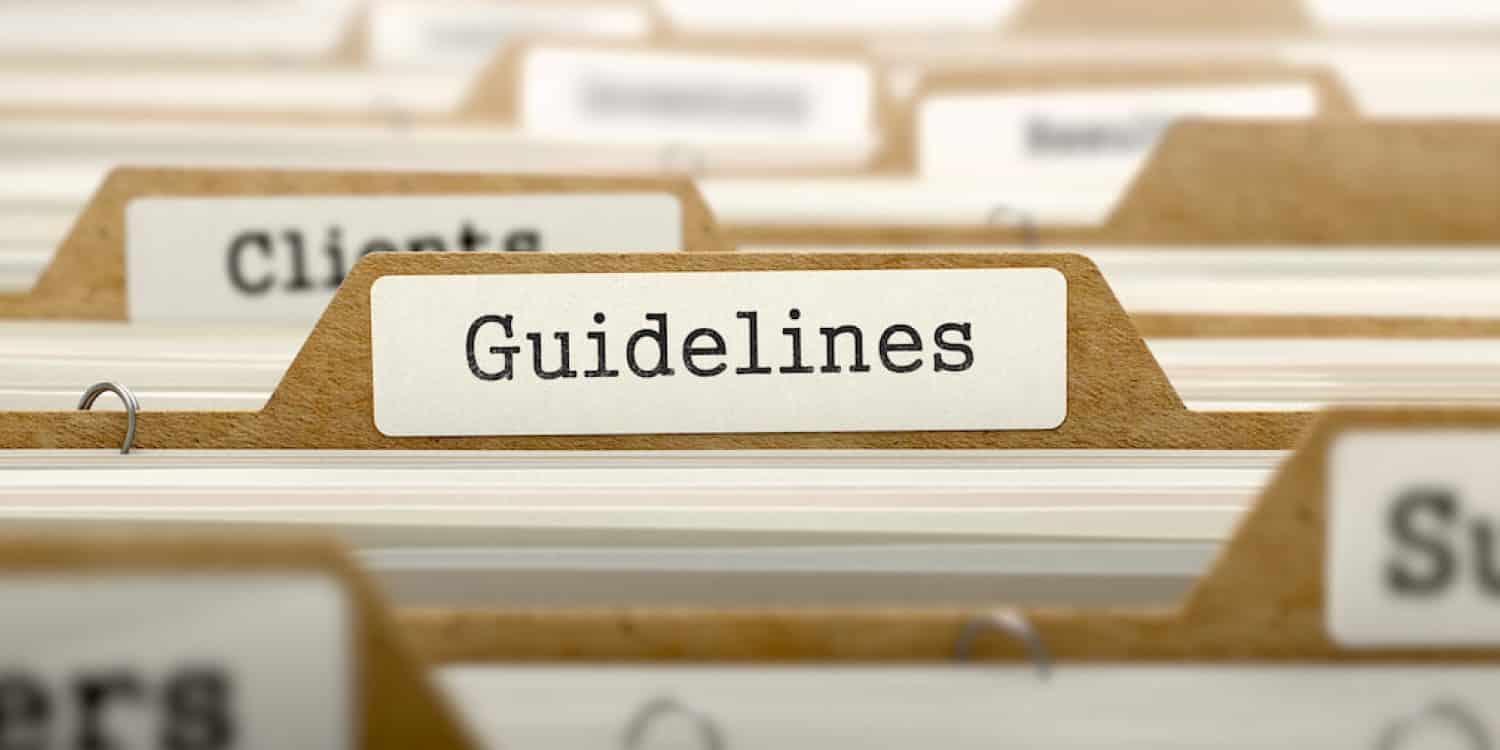 The Bureau of Industry has issued a final rule adopting new guidelines for resolving alleged violations of the Export Administration Regulations. The final rule includes a number of changes from the initial BIS proposal, discussed here, following consideration of public comments.

As explained by BIS, the revised approach is intended to more closely resemble the resolution process applied by the Office of Foreign Assets Control for violations of its various sanctions programs. The agency reasoned that it and OFAC primarily enforce the same statute (International Emergency Economic Powers Act) and often have overlapping investigations and enforcement interests, so conforming their resolution processes was warranted.

Here are the highlights. BIS will stay with its new standard of reducing the maximum statutory penalty amount by 50 percent when a violation was voluntarily disclosed (the “base penalty” amount). BIS disagreed that this could result in increased penalties; as it explained, the rule replaces the previous discretionary reduction with a mandatory one. Thus, the maximum penalty for a voluntarily-disclosed violation gets a fifty percent haircut right at the outset.

The new standards present a series of factors, designated as “aggravating, mitigating and general”, to be used in determining the degree of culpability and appropriate penalty amount. The notice clarified how BIS identifies an “egregious” violation:

. . . substantial weight will generally be given to Factors A (“willful or reckless violation of law”), B (“awareness of conduct at issue”), C (“harm to regulatory program objectives”), and D (“individual characteristics”), with particular emphasis on Factors A, B, and C. A case will be considered an “egregious case” where the analysis of the applicable Factors, with a focus on Factors A, B, and C, indicates that the case represents a particularly serious violation of the law calling for a strong enforcement response.

These factors will be used to determine whether a given situation qualifies as “egregious” in the first place, and the severity of the punishment to be imposed for behavior meeting this standard.

A party’s previous enforcement experience with BIS has traditionally been an important point in evaluating violations, and this continues under the new rule, with a few important revisions. First, if one company acquires another, the latter’s prior violations will not be attributed to the former when the “acquirer takes reasonable action to discover, correct and disclose violations.”

Second, when “multiple recurring violations resulted from a single inadvertent error, such as misclassification, when determining whether to bring charges, [BIS] will generally regard that as one violation instead of multiple violations in determining if the matter is considered egregious.” This means that a repetitive series of violations stemming from the same cause may be treated as a single one in determining the seriousness of the conduct. Each instance will continue to be considered a separate violation for penalty calculation purposes, however. Thus, a party with multiple repetitive violations may avoid the “egregious” label, but will have each of the violations penalized at whatever level of culpability is found.

Third, BIS will not consider clerical errors relating to a substantive error separately in the “egregiousness” analysis. As I understand this, errors in the Electronic Export Information data will not be treated individually in tallying the number of violations that occurred. For example, a product misclassification resulting in an unlicensed export when a license was required will typically have inaccurate EEI information provided in the export classification and authorization fields. These all will be treated as a single violation for culpability purposes, though each continues to constitute a separate violation for penalty imposition purposes.

The new regulation sets forth mitigation factors for BIS to take into account in determining the nature of a violation and the penalty amount. The agency will now consider whether the violator “previously made substantial voluntary efforts to provide information (such as providing tips that led to enforcement actions against other parties) to federal law enforcement authorities in support of the enforcement of U.S. export control regulations.” It also will look at the availability of a license exception that an exporter overlooked or used improperly in mitigating a penalty.

The new guidelines, available here, will be effective on July 22, 2016. They will not apply to cases pending before that date where “there are ongoing settlement negotiations and a charging letter has not been filed.”

George Thompson is a Washington D.C. based attorney, whose practice focuses on Customs and international trade related matters.

For more information on this subject, you may contact: