Signs of an economic recovery are showing up in different areas of our industry. Increases in shipping have created a steady growth over the last few months as compared to the same time last year. However many companies are still very careful about their spending and are still limiting travel. With an increase of shipments, exports, […]

By Karin L. Bogue  We are bringing back last year’s Thanksgiving Classification challenge. We had such a great response to this last year so we are adding a few more opportunities to win a gift card from Starbuck’s or Amazon. This article was originally published by Karin Bogue in 2011.  Gobble! Gobble! As you think […]

By George Thompson  Export reform is the process by which certain military products and technologies have been removed from coverage by the International Traffic in Arms Regulations (ITAR) and placed under the Export Administration Regulations (EAR).  For the most part, the items that have been moved remain controlled, by the EAR although often not to the […] 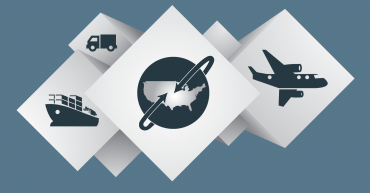 In a decision with potentially far-reaching effects, the Court of Appeals for the Federal Circuit (the “CAFC”) recently held that liability for import violations can extend to persons other than an Importer of Record (IOR) in section 1592 penalty cases (19 U.S.C. § 1592).  In United States v. Trek Leather, Inc., and Harish Shadadpuri, Ct. […]

Posted in: Blog,
Weighing In on Trade Compliance

The term “Trade Compliance” is much more than a fancy buzz word that makes importers and exporters sound important.  Trade Compliance is important.  In fact, it is critical to the existence and continued success of all parties engaged in International Trade.  The old adage, “importing is not a right, but a privilege”, is even truer […] 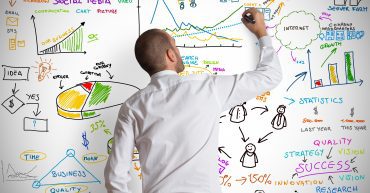 International Marketing and Trade Success in 2015

Posted in: Blog,
Takeaways from Tragedy

As we approach the 13th anniversary of the catastrophic attacks on September 11, 2001; I stopped to ponder the plethora of regulatory changes and new programs that have been imposed upon companies engaged in global business in the post 9/11 era. In 2008 theAmerican Association of Exporters and Importers (AAEI) published The American Trader’s Guide […]

Throughout the country there are Economic Development groups or Business Development organizations providing funding for accelerating exports and stimulate the economy in their region. One way to increase exports is to provide funds for export education to businesses. The education in turn gives businesses the tools and confidence to expand or enter exporting arena. Recently […] 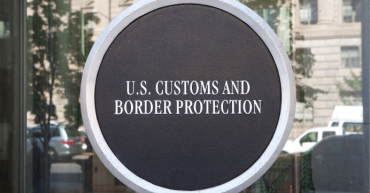 From a Former Customs Auditor’s Perspective Co-written by George R. Tuttle, III and Cindy Deleon In January of 2014, Customs and Border Protection (CBP) announced plans to update its rules on conducting Focused Assessments (FAs). Some of the changes seem subtle, however, upon closer examination they can have a significant impact on the scope, sampling, […]