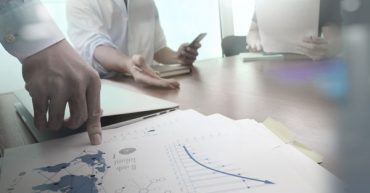 Export Compliance Checklist – 5 Questions to Help You Get Started
Why Exporting your product is a good idea Expanding your bottom line and selling to customers abroad is likely part of your business strategy or on your roadmap.  It is no wonder why, according to a study by the Institute for International Economics, U.S. companies that export not only grow faster, but are nearly 8.5 [...]
Posted in: Blog, Exporting, News,
Tags: Checklist, Compliance, Export, Exporting Procedures, Production, Trade, 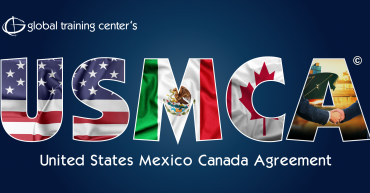 ̶F̶̶u̶̶n̶ Facts About the USMCA
You may already know that NAFTA is on it’s way out and will be replaced by USMCA. We have had some sessions and conversations over the past few weeks and would like to share a few Fun (or not so Fun) Facts that we have complied based on questions from our clients or those looking [...]
Posted in: Blog, NAFTA, News, USMCA,
Tags: FTZ, NAFTA, Trade, USMCA, 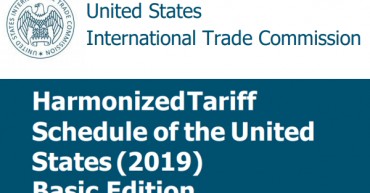 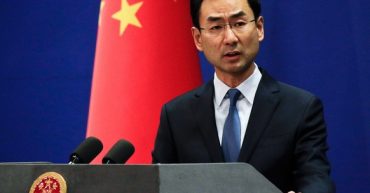 CHINESE TELECOM GIANT Huawei could face millions in fines if convicted of all charges in two indictments unsealed by the US Department of Justice Monday. But the money is likely the least of Huawei’s worries. The first indictment accuses Huawei and its executives, including CFO Meng Wanzhou, of crimes including bank fraud, wire fraud, money […]