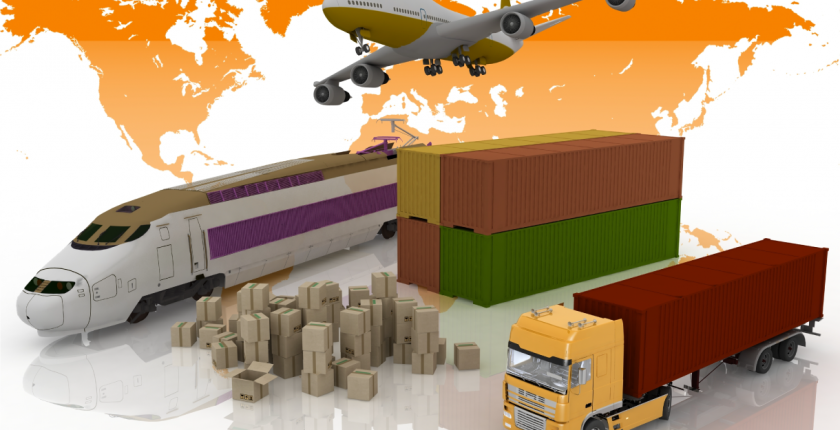 The Department of Homeland Security (DHS) published a press release announcing a new multi-agency task force, The Global Trade Task Force (GTTF), which is designed to protect national security and combat counterfeit goods. The multi-agency task force was launched recently in Detroit. DHS believes the task force could serve as a national model for related investigations.

DHS developed the GTTF in “effort[s] to mitigate vulnerabilities within the commerce stream that threaten the nation’s consumers and to protect national security”. GTTF is led by U.S. Immigration and Customs Enforcement’s (ICE) Homeland Security Investigations (HSI) and combines the investigative, interdiction, regulatory, and licensing capabilities of a variety of agencies. Including HSI, U.S. Customs and Border Protection (CBP), the Drug Enforcement Administration (DEA), the Bureau of Industry and Security (BIS), and the Food and Drug Administration’s Office of Criminal Investigations (FDA).

The weeklong pilot program held in Detroit resulted in HSI and CBP seizing over $1 million MSRP in counterfeit goods. The seizures included counterfeit products and prescription drugs, such as transceiver network modules, electronic cigarettes, watches and smartphones. For more information related to seizure cases visit our blog discussing “The ABC’S of Customs Seizures – PLUS Top 10 Tips to Ensure Import Compliance”.

Targeting the Trafficking of counterfeit, substandard, or tainted goods, that can put at risk public’s health or safety. (Automotive, aerospace, rail, and heavy industry products; and environmental crimes)
Halting financial frauds that deprive the U.S. government of revenue, companies or rights holders.
Preventing illegal export of U.S. military products, sensitive dual-use technology. Weapons of mass destruction; or chemical, biological, radiological, and nuclear materials
The press release describes GTTF as a “robust import and export controls and investigative authorities to combat illicit commercial activities”. We can only anticipate the amount of seizures to quickly grow from those reported by CBP in 2018 now that other agencies will be involved.

Click here to read about our Tariff Classification Course!

Above all, as a result and then. Certainly, maybe. Even more, clear. Because, no. So, yes. Finally, it ends. So, be. Another.

As trade compliance professionals, we joke that our family members now finally understand what we do for a living. In fact, 2018 has been the year that anybody with access to a news platform has become well acquainted with the concepts of global trade compliance. Both shippers and logistics service providers are certainly on the […]

The United States International Trade Commission (USTIC) has released the 2019 Harmonized Tariff Schedule that went into effect January 1, 2019. Click here to view current version or Click here to search.   Click here for information on our Tariff Classification Class for importers and exporters.

Americans live in a world where other countries impose high tariffs and non-tariff barriers to trade. U.S. exporters face enormous obstacles in foreign markets, and yet, we maintain the most free and open market of any major country in the world. We have zero tariffs on 61 percent of the total value of our imports, more […]