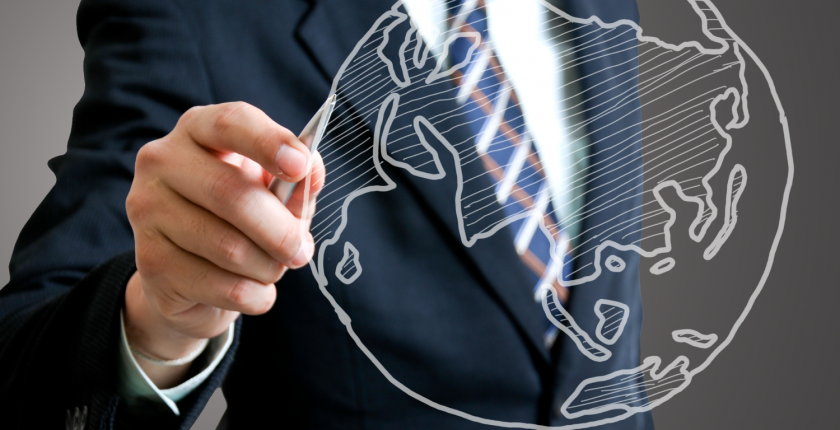 On December 1, 2016, we wrote about U.S. Customs and Border Protection’s (CBP) new E-Commerce and Small Business Branch, which was created to help consumers and merchants safely navigate the complexities associated with the steady rise of global e-commerce. CBP defines e-commerce as high-volume, low-value shipments purchased via electronic means. E-commerce shipments pose the same health, safety, and economic security risks as containerized shipments, but the volume is higher and growing. Additionally, transnational criminal organizations are shipping illicit goods to the U.S. via small packages due to a perceived lower interdiction risk and less severe consequences if the package is interdicted.

In an effort to combat those risks and have a stronger trade posture in the e-commerce environment, the CBP released its e-commerce strategy. The new e-commerce strategy addresses the growing volume of imported small packages and the challenges it presents for the U.S. economy and security.

The strategy includes efforts to educate the public and trade community to ensure they understand their responsibilities as importers to comply with customs regulations.

What New Challenges Does E-Commerce Pose to the U.S.

What Are the Benefits of CBP’s E-Commerce Strategy

How Will CBP Measure the Success of the E-Commerce Strategy

To measure success of the key goals and objectives of the strategy, CBP will use internal, targeted performance measures and:

We highly encourage all new (and even experienced) importers to know the “Top 10 Tips” when importing and ensure you have a compliance plan in place so imported merchandise does not end up detained by CBP.