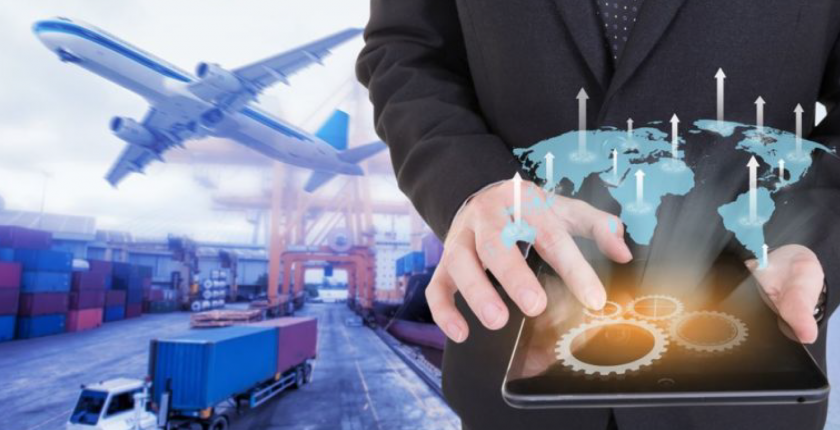 There’s almost no getting around filing an Electronic Export Information for exports from the United States. Sure, there are a few exclusions, and most shipments to Canada get a pass, but an EEI is required for the vast majority of transactions. Whenever an EEI is filed, it must state whether the export is “routed” or not. The concept of a routed transaction was entirely made up by Census, and from what I can tell is not otherwise used in the commercial world. Perhaps for that reason, there are frequent misunderstandings about whether an export is routed or not. More on that below.

Who Controls the Export Movement of the Merchandise?

An FPPI cannot file an EEI itself because it is located outside the United States, hence the agent requirement. The rule’s rationale, as I understand it, is to ensure that some person located in the United States has responsibility for the EEI filing (aka “the fall guy” if something goes wrong).

When the routed export rules were adopted in 2000, there was a common myth in the trade that the Census definition tracked the trade term chosen for the transaction. That may or may not be true, depending on the actual arrangements between the parties.

For example, in an ExWorks sale, the buyer is responsible for transportation and risk of loss from the seller’s loading dock through the final delivery point. EXW also places export clearance responsibility on the buyer.  Since the buyer is responsible for determining the freight’s international routing, this scenario qualifies as a routed export transaction. If, however, the seller made the freight arrangements on its buyer’s behalf, it would be a regular export.

The hallmark of all “F” terms (FOB, FAS, FCA) is that the buyer is responsible for the international freight movement, including risks and costs. As with EXW, these terms allow for the seller to make those arrangements on the buyer’s behalf. In that case, the seller would determine the international movement, so it would not be a routed transaction. If the buyer did so, it would be – unless, of course, it was simply following the buyer’s instructions in this regard.

So, while the trade term chosen often may serve as a proxy for whether an export is routed, it is not always so. The specifics of a particular transaction must be scrutinized to correctly prepare the EEI.

According to the notice, Census “is soliciting comments on the clarity, usability, and any other matters related to the regulatory requirements for routed transactions. This will include the definition of a routed export transaction found in 15 CFR 30.1 as well as the general responsibilities of parties in routed export transactions as detailed in 15 CFR 30.3.” A set of suggested questions to address is included, though comments are not limited to responding only to these questions.

Census may end up amending the routed export transaction regulations. Though the Federal Register notice is designated a “Notice of Proposed Rulemaking”, no proposed changes were included. Exporters now have the opportunity to help shape whatever proposed rules ultimately may issue, by informing Census about what they may like in the current regulations and what should be changed. Comments are due by December 5, 2017.