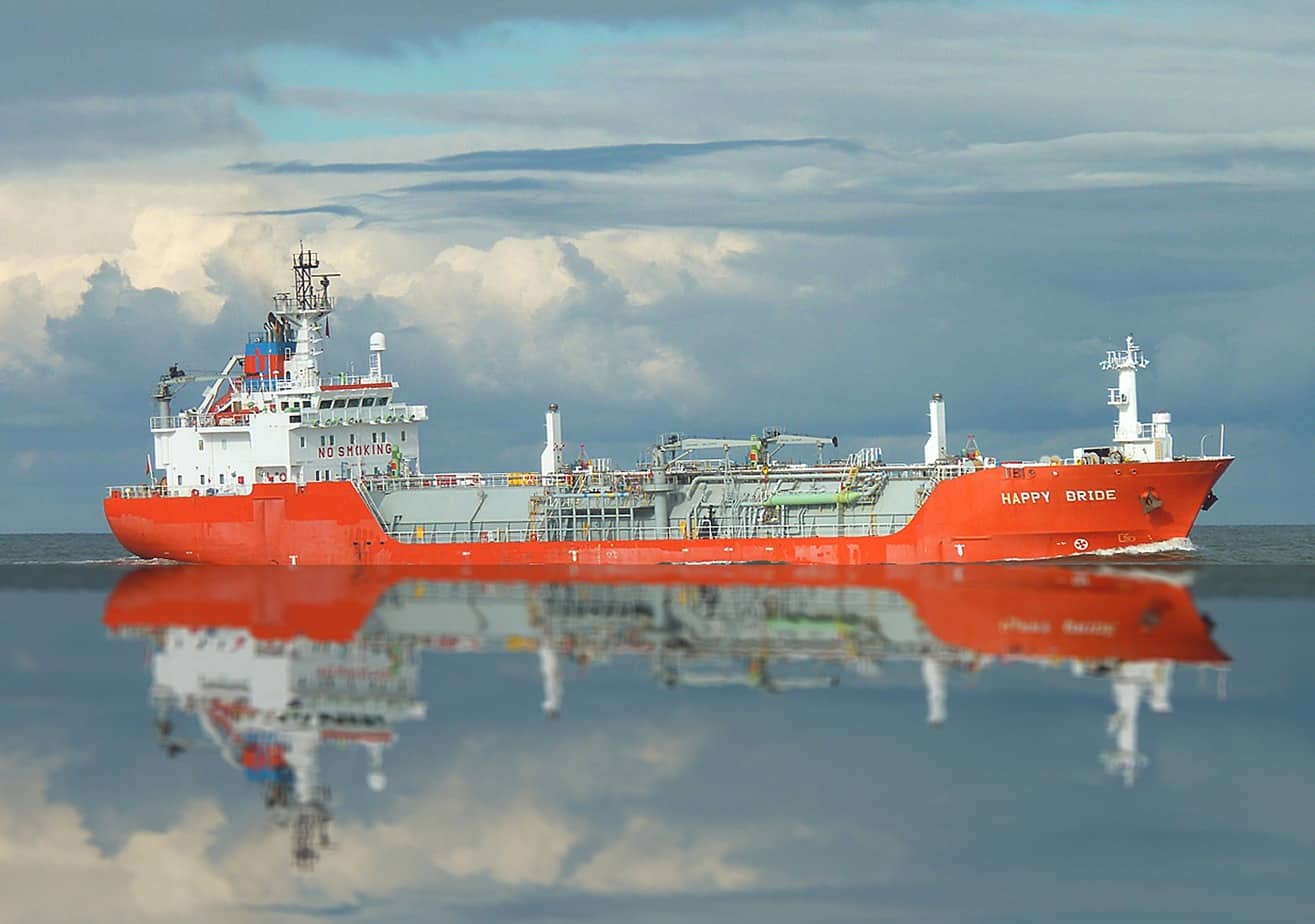 International fuel surcharges have been a topic of conversation and negotiation for carriers and shippers alike for many years. Fuel is a huge percentage of a carrier’s overall cost for operating their business. Carriers have historically utilized various fuel surcharges, from “emergency” to “interim,” in order to pass along volatility of these costs to their shipper customers.

Shippers have historically cited fuel costs as a major area of concern and confusion, and these costs often lead to a certain amount of discord with ocean carriers – who also want to operate profitably. Additionally, the ocean carrier community has continued to consolidate, and fewer competitive options exist for shippers to choose from. This tumultuous oceanic landscape is going to continue to evolve over the next year and beyond. Making it critical for shippers aware of the upcoming change, prepared for increased ocean freight costs to come.

On January 1, 2020, a new global regulation will be put into effect. To reduce air pollution from container ships. Currently, most vessels can use bunker fuel (the maritime fuel that runs large container ships) with up to 3.5% sulfur content outside current emission control areas, or ECAs – but the new global sulfur cap will become 0.5% in 2020, per the International Maritime Organization (IMO). The IMO, a voluntary organization that acts in a governing capacity to set ship and container operational standards, recently announced. That this new regulation will “significantly reduce the amount of sulphur oxides. Emanating from ships and should have major health and environmental benefits for the world, particularly for populations living close to ports and coasts.”

According to the IMO, “The main type of ‘bunker’ oil for ships is heavy fuel oil, derived as a residue from crude oil distillation. Crude oil contains sulphur which, following combustion in the engine, ends up in ship emissions. Sulphur oxides (SOx) are harmful to human health, causing respiratory symptoms and lung disease. In the atmosphere, SOx can lead to acid rain, which can harm crops, forests and aquatic species. Contributes to the acidification of the oceans. Limiting SOx emissions from ships will improve air quality and protects the environment.”

Additionally, there is a limit of 0.10% mass by mass (m/m) already in effect in certain ECAs. Including the Baltic Sea, the North Sea, much of North American (including designated coastal areas off the U.S. and Canada); and the U.S. Caribbean Sea region.

What Does This Mean for Shippers?

Click here for information on our International Logistics course