Changes to the Buy American Regulations 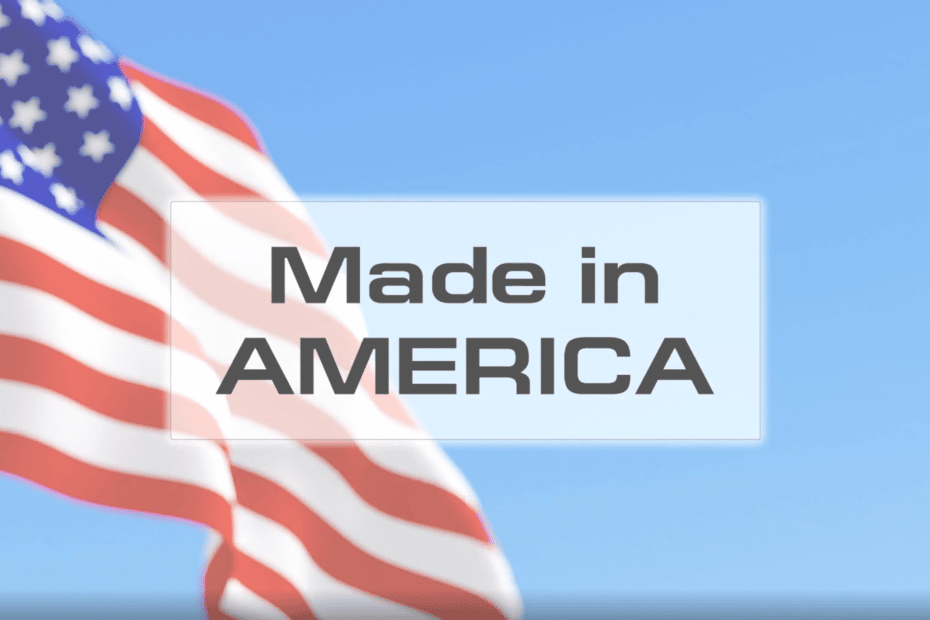 They relate to when a product qualifies as a domestic end product, and thereby is eligible for the Buy American bidding preference.

In the following transcript, George Thompson details the impact of these recent changes.

Hello again, this is George Thompson and today I’d like to discuss recent changes to the Buy American Regulations. Now since it’s summertime in Washington, and this is a real snoozer of a topic, I decided to wear a completely inappropriate shirt to lighten the mood. I hope you don’t mind. But seriously, there have been fairly significant changes to the Buy American rules under both the Federal Acquisition Regulation or FAR and the Defense Federal Acquisition Regulation Supplement or DFARS. They relate to when a product qualifies as a domestic end product and thereby is eligible for the Buy American bidding preference. By way of background, most federal contracts are subject to the Trade Agreements Act’s rules regarding product origin, the Buy American rules apply when the TAA rules do not. Their main use is in procurements made by certain federal agencies, primarily the Defense Department, and by all agencies if the contract value is below 183,000.

Generally speaking, a product is a domestic end product if it meets two requirements. First, it must be manufactured in the United States, and second, a specified percentage of its components must be of U.S. origin. The recent changes pertain to that second requirement the value of components used in making the product, the minimum percentage of U.S. value content will increase from 55% now to 60% this coming October. So, US producers may have to adjust their components sourcing to be sure that they meet the heightened requirement. Although October may seem a long time away right now, recent supply chain issues and shortages will make the changeover more challenging than we might otherwise expect. Under both the FAR and the DFARS commercial off-the-shelf products are not subject to the component value criterion, and remain eligible based solely on the manufacturer in the United States. Next, a totally new rule is imposed for products that consist wholly or predominantly of iron or steel. Except for fasteners, they are now excluded from the commercial off-the-shelf waiver. Moreover, to qualify as a domestic end product, the cost of any foreign-origin iron steel incorporation must account for less than 5% of the cost of all the components used in its manufacture. Therefore, domestically produced items with a 5% or higher value percentage of foreign iron or steel content, no longer will meet the definition of domestic and product. Obviously, this change too will require material sourcing adjustments by manufacturers of products covered by it. One additional point about the de force, unlike the FAR it provides the products of certain designated qualifying countries, which have entered into reciprocal defense trade procurement agreements with the United States are eligible products as well just as if they were of U.S. origin.

Nevertheless, recipients of such grants and their products suppliers should keep an eye on developments here as well. Thanks for tuning in and I hope to see you again soon.