Home » Chinese Manufacturing Companies Moving to the US

Chinese Manufacturing Companies Moving to the US 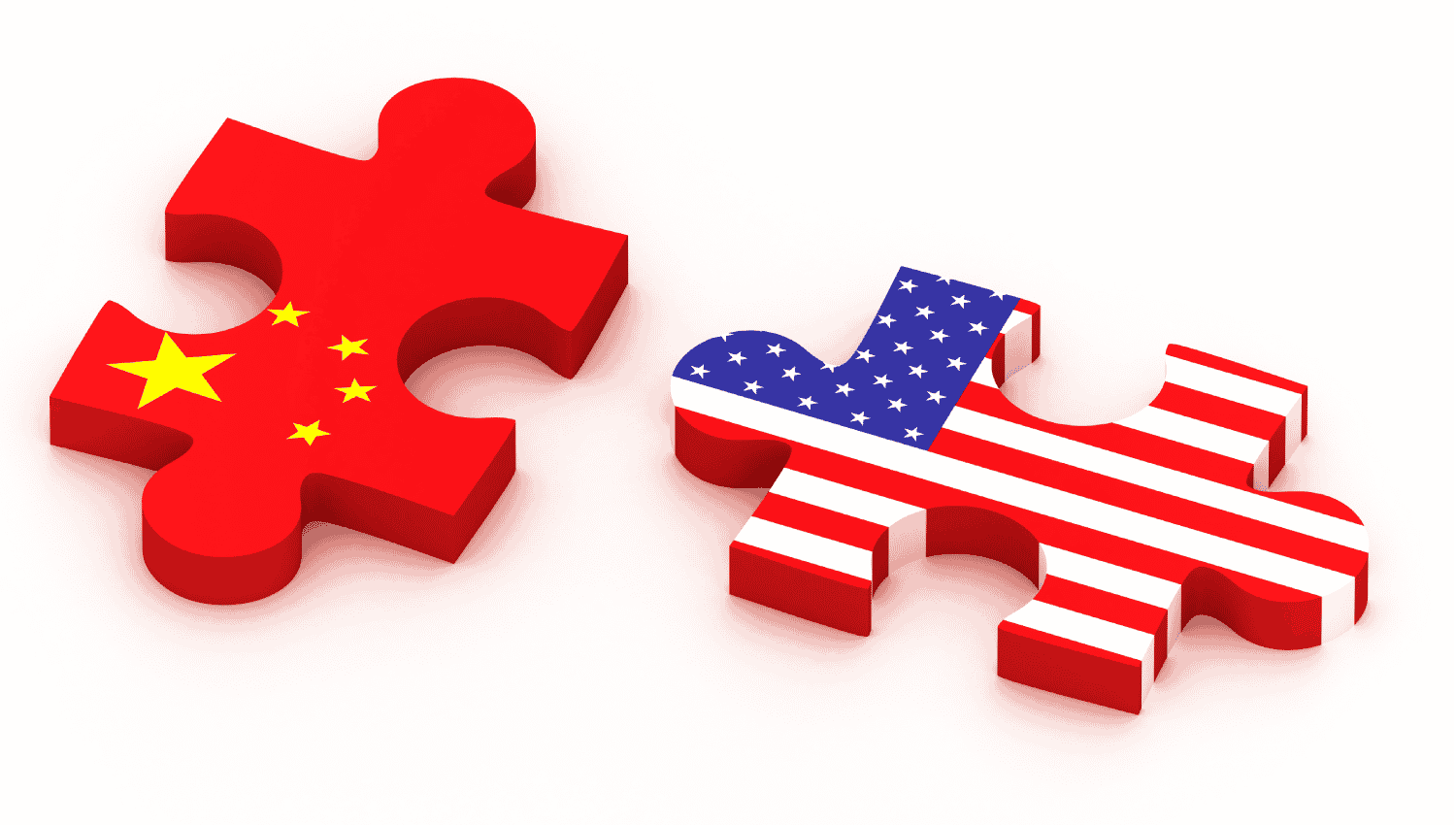 China gets a bad rap for taking US jobs, but a recent trend is seeing Chinese manufacturing companies moving to the US in search of lower production costs and higher profits. While Made in China seems to be the byword for manufactured goods in the US, many Chinese manufacturers who sell to US markets are actually hoping to replace that with Made in America.

For a few years now, announcements have been springing up every few months from Chinese manufacturing companies opening factories in the US. And the trend seems to have accelerated recently with over $20 billion USD being invested stateside by Chinese manufacturing companies. Several large manufacturers have invested in US facilities over the past year, and some have been quite vocal about their reasoning on the decision.

A leading glass manufacturer, Fuyao Glass, has invested over $1 billion USD in the US to take advantage of lower costs and better regulations. The company bought out a long-vacant General Motors assembly plant in Moraine, Ohio and is closing in on its goal of employing 3,000 workers there. In an interview with the China Business Network, Chinese billionaire and company founder, Cao Dewang, explained:

Overall speaking, the tax burden for manufacturers in China is 35% higher than in the U.S… Compared with four years ago, labor wages [in China] today have tripled…transportation in the U.S. costs the equivalent of less than one yuan per kilometer, while road tolls [in China] are higher.

Dewang added that cheap land, lower energy prices, and other incentives combine to offset higher manufacturing costs and make it more profitable for Chinese manufacturing companies to manufacture in the US where their products are sold.

In October of last year, Tianyuan Garments Co. acquired a defunct 100,000-square foot metal fabrications plant in Little Rock, Arkansas and announced a $20 million investment that will make them the first Chinese manufacturing company to manufacture clothing in the US. The company is refurbishing the facility set to open later this year and plans to employ 400 workers to produce clothes for brands like Adidas, Reebok, and Armani.

Another big announcement from a Chinese manufacturing company in the past year is from Chinese paper products maker, Sun Paper Industry. They recently announced a $1 billion investment that will create 250 US jobs at their new bio-products mill in South Arkansas.

Local and state governments in the US are able to offer incentives to foreign companies that tip the scales in favor of moving from China to the US. Many Chinese manufacturing companies are now realizing that the lower transportation costs and taxes are making it more profitable to do business in North America than in Asia. As the trend grows, the Chinese companies who provide so many manufactured goods to the North American market are finding that employing American workers is the most profitable method of production.

In reviewing the effect of higher import taxes, as suggested by by Border Adjustment Tax proposals and possibly lower corporate taxes the reader is able to gain visibility into the thinking of Chinese manufacturing leaders.  Interestingly, when all factors come to play it appears the pendulum has, once again, swung back to where manufacturing in the US for US markets is the most profitable for foreign corporations.  Considering President Trump’s primary focus bringing jobs back to the US it could be said that forces are already active to assist.

For further information on subjects such as this visit http://tecma.com