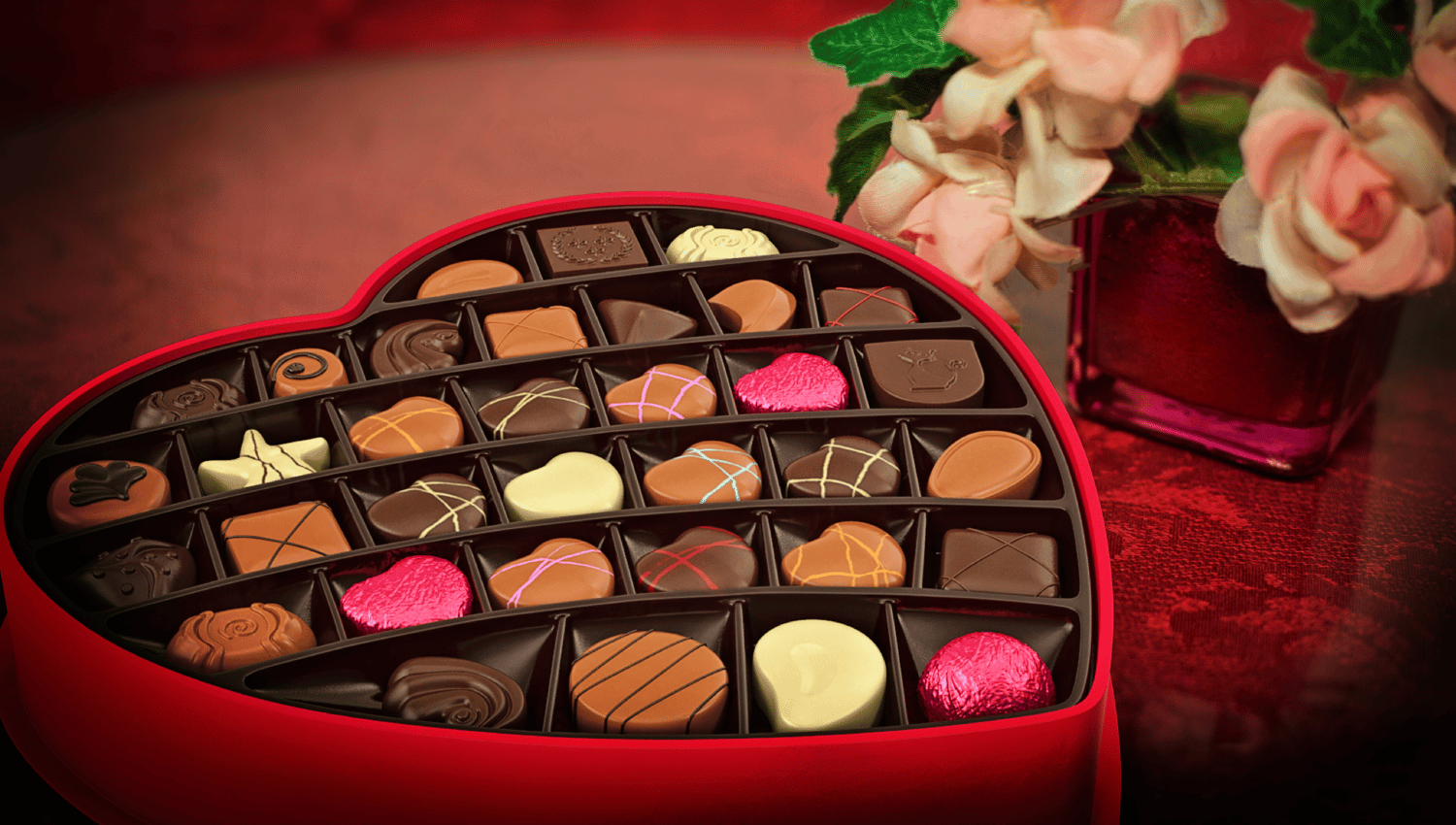 Global sales from chocolate exports by country amounted to US$26.4 billion in 2016.

Overall, the value of chocolate exports were up by an average 10.6% for all exporting countries since 2012 when chocolate shipments were valued at $23.9 billion. Year over year, the value of exported chocolate increased by 2.8% from 2012 to 2016.

Among continents, European countries accounted for the highest dollar in chocolate exports during 2016 with shipments amounting to $19.3 billion or 73.2% of overall exported chocolate sales. This compares with 14% from North America, 9% from Asia, 1.3% from Latin America (excluding Mexico) and Caribbean countries, and 1.3% from African chocolate exporters.

The 4-digit Harmonized Tariff System code prefix is 1806 for chocolate and other food preparations containing cocoa.