Closer Look at Chapter 98 Can Provide Financial Benefits for Importers 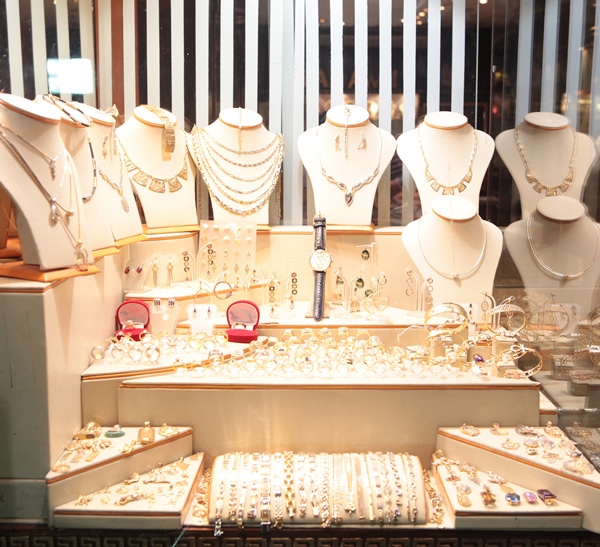 Free trade agreements established by the U.S. government is not the only way to take advantage of duty or merchandise processing fees (MPF) savings.  An alternative is to use Chapter 98, which is known as the Special Classifications Provisions.  It affords importers the opportunity to save lots of money in duty and MPF.  The use of Chapter 98 is strictly voluntary on the part of the importer.  The importer has the absolute right not to use Chapter 98.  However, this is a double-edged sword.  Importers should not expect Customs and Border personnel to “move” merchandise for them from Chapters 1-97 to Chapter 98.  First, it would be technically incorrect without an importer request and second, most CBP employees lack the motivation to give importers a break and do the extra work involved.  To quote someone in Customs from a long time ago, “We’re not in the business of giving back money.”

Here are some helpful tips and reminders that can make your job easier or help you consider using Chapter 98:

2) The importer must have a reasonable basis to believe he qualifies for the particular Chapter 98 number he is claiming.

3) In 1989, when TSUSA was replaced by HTSUS, it was the expressed intent of Congress that existing principles, rulings, court cases involving Schedule 8 merchandise be carried over into Chapter 98.  Since then there have been changes to the law but they had little, if nothing, to do with the switch.  In other words, many “old” rulings, court cases and the like still carry legal weight.

5) As long as the importer can prove the Chapter 98 number he’s claiming, case closed.  It doesn’t matter if there’s Chapter 1-97 number or a Chapter 98 that is more specific.

6) Applicable CBP personnel (e.g. import specialists) can waive required documentation listed in the Customs Regulations.  However, the importer has no recourse (other than supplying the documentation) if they choose not to do so.

7) CBP needs the importer’s request/consent to move his merchandise from one Chapter 98 number to another Chapter 98 number. The only exception are stat suffixes with no legal significance, like changing a laser’s classification from 9801.00.1090 to 9801.00.1012 because the invoice clearly says “Returned for warranty repairs.”

When considering the use of Chapter 98, you must be very careful and selective as it’s use does tend to raise some red flags and could make your shipment subject to more scrutiny from CBP.  The following examples are some common mistakes made in claiming Chapter 98 and the actions taken by CBP.

A machine from Germany, apparently rebuilt, was entered under 9802.00.5060/8479.89.9899 by an importer.  However, the cost of the repairs was much greater than the original value causing the Import Trade Specialist (ITS) to speculate the returned machine had not retained its essential identity.  In response to CBP Form 28 (CF28) sent by the team, the importer submitted a PEA for $12,243.66 which included duty of $11,752.88 and an additional interest charge of $176.35.

This next case involves a large 9801.00.2000/free entry (c/o AU, c/e AU) for an importer.  The SSBI screen and ATS indicated it was 7113.11.5080; the PLOR was over twenty thousand dollars.  Later, the ITS mentioned that there was virtually nothing else with c/o Australia for this consignee so assuming the country of origin was correct, how could this entry of “silver beads” possibly qualify for 9801.00.2000?  Various CF28 requests went unanswered and a CF29 was issued.  The entry was liquidated for $24,273.05 which include duty, MPF, and interest.

A CBP entry team was notified of a 9801.00.2500/free entry for an importer.  It contained Chinese gold jewelry valued over three million dollars with PLOR over $200,000.  The ITS felt sure 9801.00.2500 didn’t apply.  While the CF28 reply confirmed this, it also proved the importer’s claim that the articles were being returned after public exhibition in Panama.  Accordingly, the entry was changed to 9801.00.60/free and liquidated as such.

A 9801.00.40/free entry for importer with a shipment from Canada contained three British-made sports cars totaling $600,000.  9801.00.40 was obviously wrong but the entry might wind up being free under another number like 9801.00.60.  However, if dutiable the revenue recovery would be $15,000+.  After further research and potential to collect duties for CBP, the relevant National Import Specialist agreed with the proposed 9801.00.60.

An all-day class by a former CBP specialist on Chapter 98 would go a long way to educate importers on which 98 provision, if any, to use regarding their merchandise and help them meet the informed compliance/reasonable care requirements.  Global Training Center will be adding a full day class for Chapter 98 Compliance later this year.  If you are interested, please make sure you let us know by going here.