Country of Origin for Dumping Orders 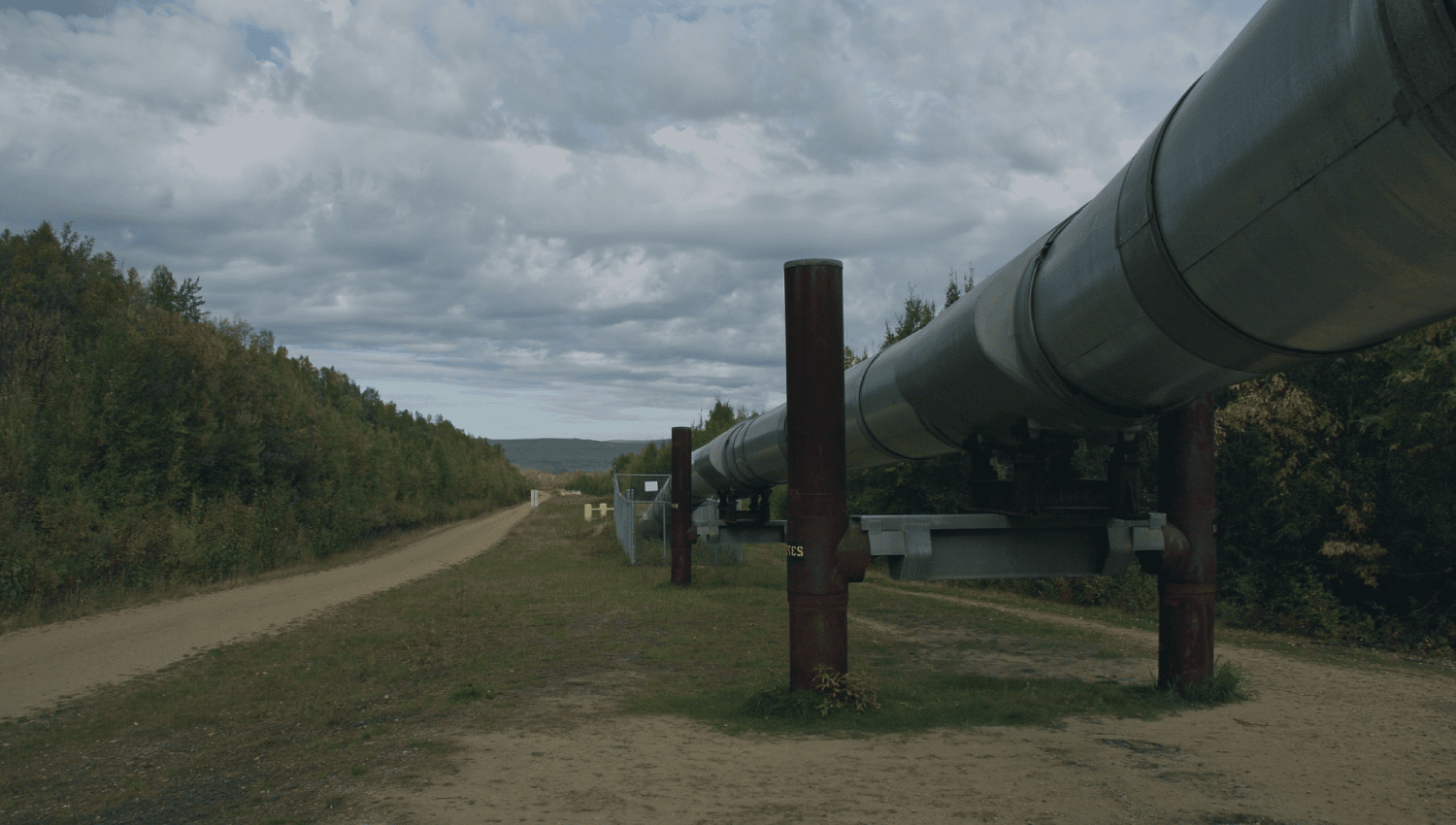 I have trying to get to this one, and now is the time. Bell Supply Co, LLC v. United States is an important decision from the Court of Appeals for the Federal Circuit.

The issue presented is whether, when making a scope determination, Commerce should apply the traditional substantial transformation test to determine the origin of the merchandise that was partially manufactured in a country subject to the order and partially manufactured outside that country. In this case, the question was whether unfinished oil country tubular goods initially fabricated in China and finished in Indonesia are within the scope of the order covering OCTG from China.

Bell purchased “green tubes” from China and sent them to Indonesia where they were heat treated and finished. In 2014, the Department of Commerce issued a scope ruling finding that the OCTG shipped from China as green tubes and then finished in third countries remain products of China for purposes of the application of the antidumping duty order. To get there, Commerce applied the substantial transformation test. Contrary to Customs and Border Protection rulings on similar facts, Commerce found that heat treating and finishing did not change the country of origin of the merchandise.

Bell challenged that decision in the Court of International Trade. There, it argued that the antidumping laws have a regulatory process designed to resolve exactly this kind of question. That process is a “circumvention” inquiry, which does not involve substantial transformation. 19 USC 1677j(b).

The Court of International disagreed again and remanded. On the second remand, Commerce found that finished OCTG imported from Indonesia were outside the scope of the order. First, it found no indication that the order covered unfinished OCTG from China finished in a third country. Second, it found that the operations in Indonesia did not constitute circumvention. The CIT sustained this conclusion.

The next question was whether the merchandise was finished OCTG from China. To decide that, the Court was asked to pick between substantial transformation and circumvention as the appropriate analysis. The Federal Circuit did not take that bait.

Rather than pick one means of analysis, the Federal Circuit instructed Commerce and the Court of International Trade to use both. Substantial Transformation should be used first to determine the country of origin of the imported article. Using that test, Commerce would seek to determine whether the subsequent processing results in an article of commerce with a new name, character or use. In doing so, Commerce can consider (1) the class or kind of merchandise; (2) the nature and sophistication of processing in the country of exportation; (3) the properties, essential components, and end-use of the product; (4) the cost of production compared to the value added; and (5) the level of investment.

If it turns out that the merchandise is not of the country subject to the order, the question remains whether it should be treated as within the scope of the order. That is the function of the circumvention test. Commerce can find the merchandise to be in scope if:

(1) “the process of assembly or completion in the foreign country . . . is minor or insignificant,” (2) the value added in the country subject to the AD and CVD order is a significant portion of the total value of the merchandise, and (3) “action is appropriate under this paragraph to prevent evasion of such order or finding.”  § 1677j(b)(1)(C)–(E).

If the merchandise is from a country not covered by the order but the further processing meets the circumvention test, then the goods remain in scope.

Based on this reasoning, we now know that origin for scope purposes is a two part test. First, use substantial transformation to determine whether subsequent processing changed the country of origin. If so, and assuming the second country is not covered by the order, determine whether the further processing is circumvention. If not, then the imported product is not subject to the order.

The Federal Circuit vacated the decision of the Court of International Trade and remanded.