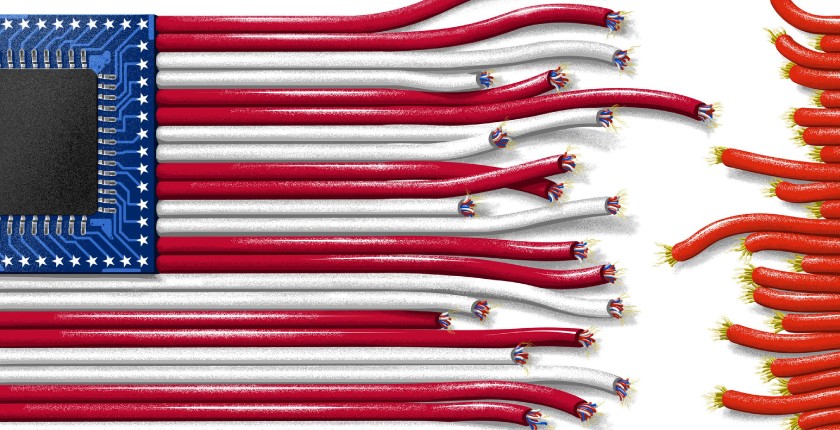 The Commerce Department is considering national security restrictions on artificial intelligence. Some worry they could stunt the industry in the U.S.

SAN FRANCISCO — A common belief among tech industry insiders is that Silicon Valley has dominated the internet. Because much of the worldwide network was designed and built by Americans.

Insiders worry that proposed export restrictions could short-circuit the pre-eminence of American companies. In the next big thing to hit their industry, artificial intelligence.

In November, the Commerce Department released a list of technologies, including artificial intelligence, that are under consideration for new export rules because of their importance to national security.

Technology experts worry that blocking the export of A.I. to other countries, or tying it up in red tape, will help A.I. industries flourish in those nations — China, in particular — and compete with American companies.