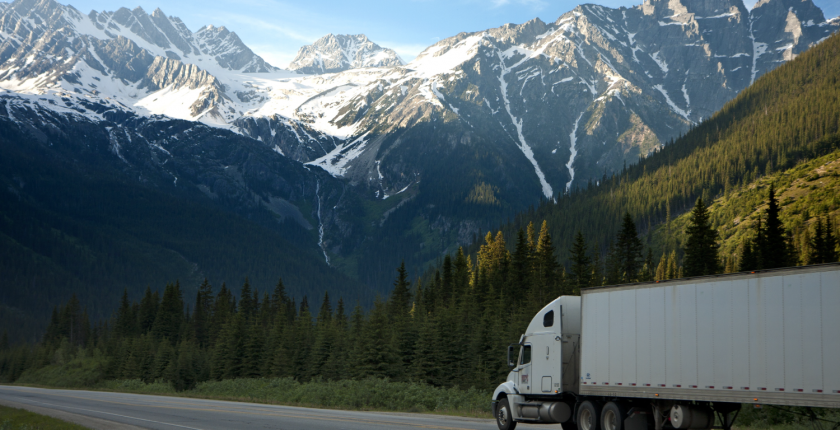 108 retailers and logistics companies around the world took part in the survey which was conducted over the holiday period in 2017-18.

Despite the cost increases the survey also found that shippers are unable or unwilling to adapt their pricing model to compensate for these pressures. For example, even though premium deliveries are the second most important cost driver, only 12 percent of shippers said that they would be prepared to charge a higher rate for such deliveries.

This reluctance is likely to be rooted in customers’ delivery expectations and in the highly competitive nature of the market. So, with retailers being increasingly forced to compete with rivals on cost and speed of delivery, it is likely that the common practice of subsidization of shipping will continue.