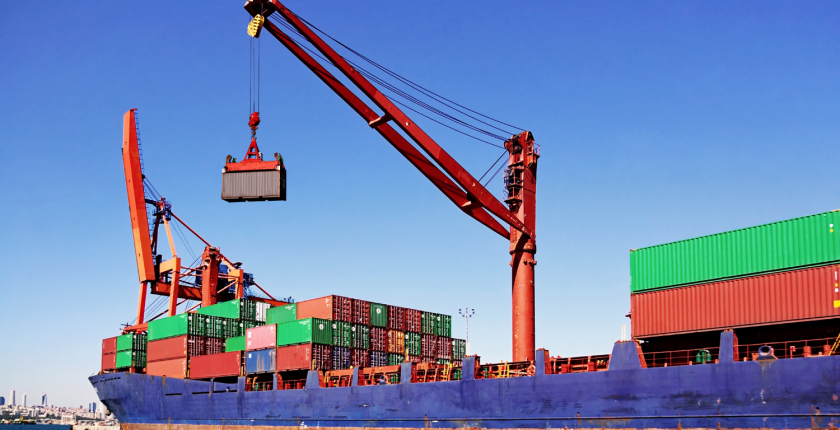 The U.S. estimates that uncollected AD/CVD duties for 2015 reached $2.3 billion. CBP is directed develop a plan requiring  “covered importers” of subject merchandise who pose a risk to the revenue of the United States to provide security through a bond or other legal measure. “Covered importers” are defined as new importers or importers for which the agency has a record of incomplete or late payment of antidumping or countervailing duties. Those benefiting from low bonds should be careful now to ensure timely and sufficient payment of the AD/CVD duties  or otherwise be subject to the increased bond requirements.

CBP must “develop and implement a strategy and plan for combating violations of United States trade and customs laws for goods and for enabling interdiction and disposal, including through methods other than seizure, of inadmissible merchandise entering through any mode of transportation.” What “methods of interdiction and disposal other than seizure” means is unknown.

Regarding the protection of intellectual property rights at the border, now  the government will share with rights holders, to the extent permitted by law, information necessary to determine whether there has been an IPR infringement and information regarding merchandise that has been abandoned before seizure. Previously that “commercial proprietary information” was withheld. The change may allow rights holders to sue infringers in U.S. courts or to seek exclusion orders from the International Trade Commission

The Department of Justice (“DOJ”) must “allocate appropriate resources to ensure that Federal prosecutors accord a high priority to prosecuting significant offenses related to violations of trade laws.”  Normally, U.S. trade enforcement attorneys who deal with penalty cases are in the Civil Division at DOJ and are not called “prosecutors.” It seems that the Executive Order refers to prosecution of criminal violations.  As we know, federal laws impose criminal sanctions on a wide spectrum of illegal activities, such as fraudulent and/or knowing importation (or facilitation of such importation) of counterfeit merchandise or merchandise whose importation is “contrary to law,” false claims for refund of duties, false classification, false statements, smuggling, etc. We may see more prosecutions of individuals for trade-related cases.

AD/CVD cases had already increased under the Obama Administration. In Fiscal Year (FY) 2016, $14 billion in imports were subject to AD/CVD, and CBP collected $1.5 billion in AD/CVD cash deposits.  CBP’s collection of AD/CVD cash deposits increased over 25 percent since FY 2015 and by almost 200 percent since FY 2014.  As of the end of FY 2016, $2.8 billion of AD/CVD duties were owed to the U.S. government for imports going back to 2001. With the new emphasis on combating unfair trade practices, we can expect to see continued AD/CVD cases during the Trump Administration.

Below are highlights of recent new AD/CVD petitions:

Some other trade remedy cases:

Some of these measures would likely be in violation of U.S. obligations as a member of the World Trade Organization.

3. Concerns for Your Business

Expanded AD/CVD enforcement can have widespread and varied effects depending on your company’s position in the market.  If you are a domestic manufacturer who suffers from unfair trade competition, going forward you may find it easier to file AD/CVD petitions with increased likelihood of success.  If you are a U.S. importer, you should scrutinize your supply chain, making sure the products you import are not subject to the AD/CVD orders or if they are, paying adequate cash deposits. If you are a foreign manufacturer and/or producer exporting subject products to the United States, you may want to participate in the investigation or reviews so you may be qualified for a lower rate.  We can help in each case, should you so desire.