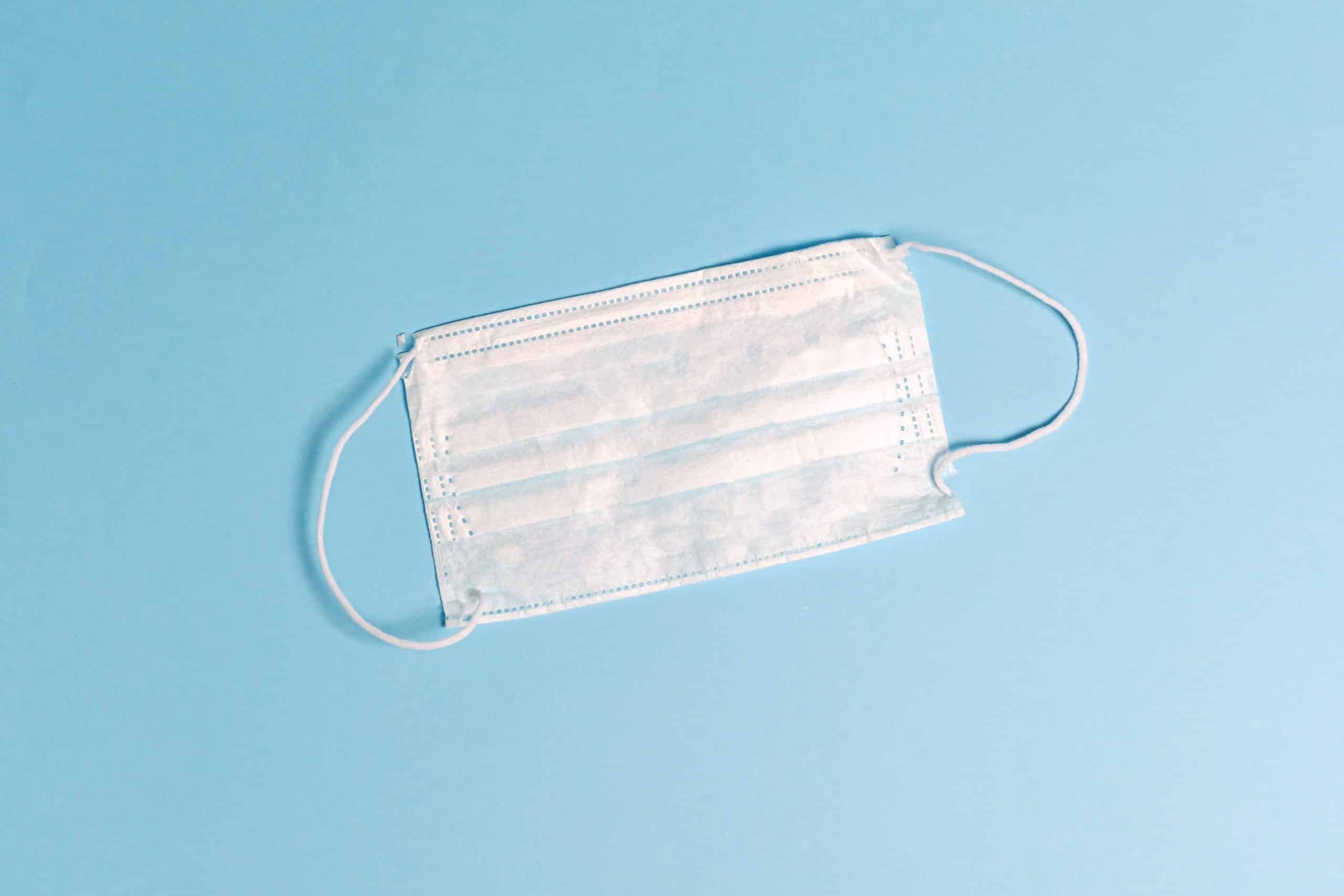 Around the same time the Food and Drug Administration was loosening import requirements for such Personal Protection Equipment as masks and respirators, the Federal Emergency Management Agency imposed export controls on many of the same items. FEMA’s Temporary Final Rule limits exports of N95 filtering facepiece respirators, other filtering facepiece respirators, elastomeric, air-purifying respirators and appropriate particulate filters/cartridges, PPE surgical masks, and PPE gloves or surgical gloves. Face masks and bandanas are not included. The rule is effective through August 10, 2020.

Exports of these items are not prohibited. Instead, they are subject to detention by Customs and Border Protection. FEMA will determine “whether it is necessary or appropriate to promote the national defense to purchase” goods in detained shipments or allocate them for domestic use.

The factors it will consider include:

FEMA’s rule exempts “shipments made by or on behalf of U.S. manufacturers with continuous export agreements with customers in other countries since at least January 1, 2020, so long as at least 80 percent of such manufacturer’s domestic production of covered materials, on a per item basis, was distributed in the United States in the preceding 12 months.

CBP has announced a number of additional exceptions, under which qualifying products “may proceed immediately for export as scheduled.” These include shipments to United States commonwealths and territories, certain exports by non-profit and non-governmental organizations, intra-company transfers, items for assembly into medical and testing kits for return to the United States, and shipments to Canada and Mexico that are not intended for transshipment to other destinations.

Several of these exceptions require the exporter to submit a “letter of attestation” describing the claimed exemption and provides sufficient detail for CBP and FEMA to confirm the exception applies. The letter also should include a “statement that the provided information is true and accurate to the best of the exporter’s knowledge, and that the exporter is aware that false information is subject to prosecution under the” Defense Procurement Act.

In my experience, the more information provided in the letter regarding the product and other transaction details, the better. CBP, in some ports at least, may be taking an overly broad interpretation of the products covered by FEMA’s order. A detailed explanation of the products and their qualification for immediate export can help avoid delays.

The letter of attestation should be uploaded in the Automated Export System, preferably in conjunction with the Electronic Export Information’s filing. This poses a practical problem for those exports to Canada exempted from EEI filing pursuant to 15 C.F.R. 30.36. CBP offers the following options  for them: voluntarily submit an EEI, give CBP a letter for a detained shipment, or provide one to the carrier in case CBP demands it.  I prefer the third approach, as it avoids the cost of an EEI and the delays inherent in a detention, even one resolved quickly.