FCA: Why We Need Whistleblowers . . . and How to Avoid Them 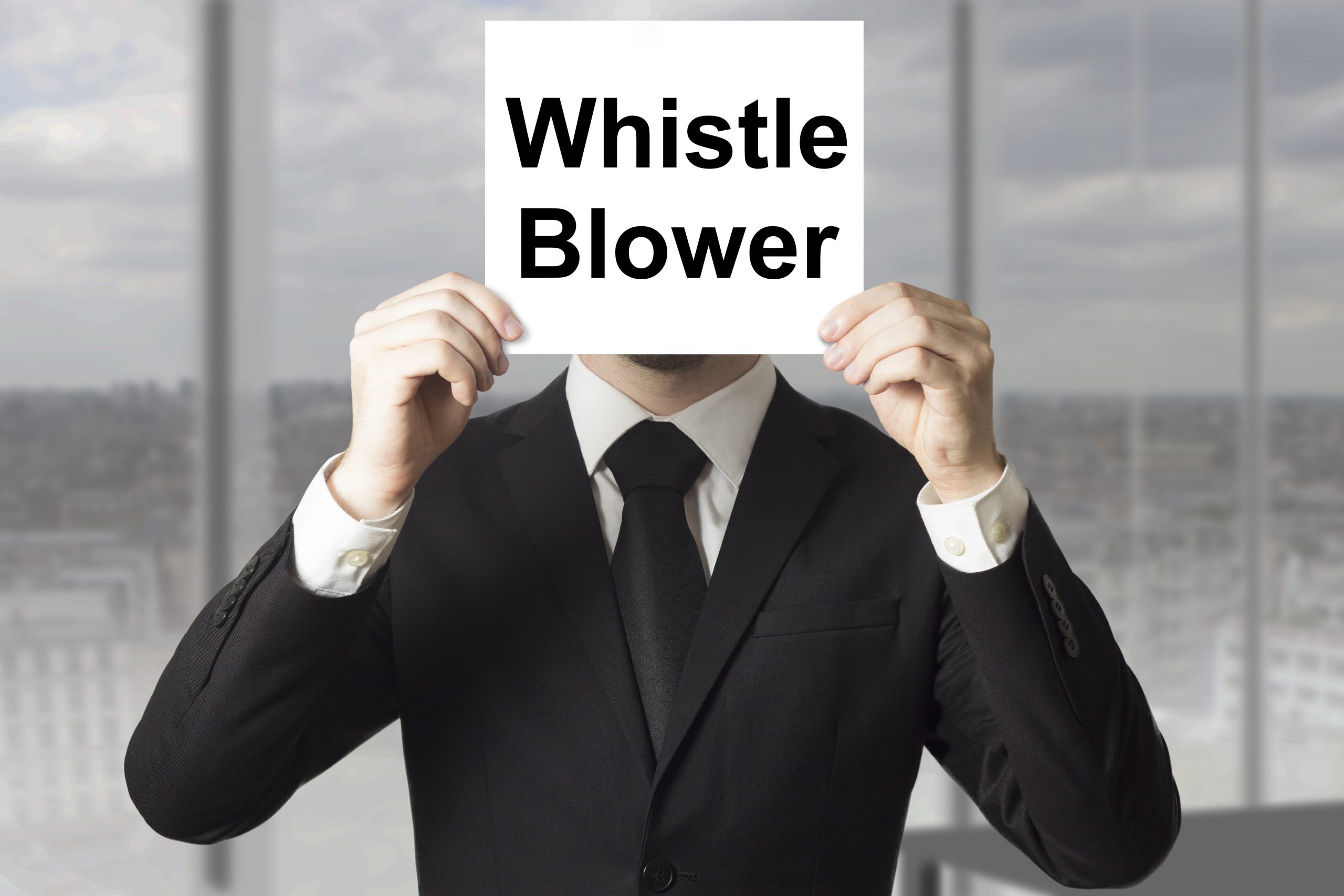 President Abraham Lincoln had had enough. His troops at the front of the bloody Civil War were ill from rancid food, receiving lame mules and horses, faulty rifles and ammunition, all because of unscrupulous contractors to the U.S. government. As a result, Congress passed the False Claims Act (FCA) on 2 March 1863 which they hoped would provide a remedy for such abuse of the government and put a stop to the abuse of its troops.

Over time, the False Claims Act has, indeed, proven a valuable remedy for the government against entities seeking improper payment for goods or services rendered; however, only in recent years has the government exercised the “reverse” provision of the statute which allows redress from anyone who avoids or decreases the amount owed to the government. This statute wouldn’t be nearly as successful without the help of whistleblowers. They are not a new phenomenon; there were whistleblowers as far back as Medieval times. America’s first, or at least most famous, whistleblower was Benjamin Franklin, who blew the whistle on the governor of Massachusetts, appointed by the English monarchy, who intentionally misled Parliament to “promote a military buildup in the Colonies.” Since that time, whistleblowers have had an uneven history and reputation, at least until the last several decades.

Our last blog, “The Catastrophe of a Blind Eye on Trade Violations”, covered the disastrous results of turning a blind eye to trade violations committed by suppliers. Byer California, Inc. was given as an example of a company who settled a fraud case with the CBP in March 2019 for $325,000 for turning a blind eye to a supplier’s undervaluing merchandise imported from Vietnam for years. They were finally brought to the CBP’s attention by the actions of a whistleblower who brought justice to the government and a tidy sum to their pocket.

But before we go into the agony or ecstasy of whistleblowing, let’s look a little deeper into the FCA.

Just What is the False Claims Act (FCA)?

As previously mentioned, actions brought under the FCA have traditionally been based on complaints that entities received improper government payments. However, because of the “reverse” provision of the FCA statute, importers and those with whom they do business ought also be aware of their liability: “any person who knowingly conceals or knowingly and improperly avoids or decreases an obligation to pay or transmit money or property to the Government.” 31 USC 3729(a)(1)(G). The statute goes on to say that “for purposes of this section, the terms ‘knowing’ and ‘knowingly’ mean that a person, with respect to information (i) has actual knowledge of the information; (ii) acts in deliberate ignorance of the truth or falsity of the information; or (iii) acts in reckless disregard of the truth or falsity of the information.” 31 USC 3729(b)(1)(A)(i-iii). In other words, any entity who seeks, in any way, to lower duties on imported goods owed to the government, whether knowingly or unknowingly, may also be sued under the FCA.

With the Fraud Enforcement and Recovery Act of 2009 (FERA), whistleblowers got a

boost because they could earn awards by revealing companies who avoided tariffs by not showing a country of origin, not only by an affirmative misrepresentation on a customs form as was traditionally the case. See United States ex rel. Customs Fraud Investigations, LLC. v. Victaulic Co.

The FCA, among other things, allows citizens to sue on behalf of the government and to be paid a portion of the recovered funds in what is called the qui tam provision [31 USC 3730(c)]. Citizens in these actions are known as relators. They are also known as whistleblowers.

Whistleblowers are People, Too. And Perhaps Your Competitor…

Customs agents and other government agencies attempt to track goods imported into the United States to assure their shipment is legal and that the appropriate duties and tariffs are paid; however, there are not nearly enough government resources available to inspect the 25 million containers entering the country. The result is that the amount of fraud committed in order to evade U.S. tariffs is increasing exponentially. Whistleblowers may be reporting either their own employers or their employers’ competitors who they suspect are violating the law by evading tariffs. The False Claims Act allows them to receive up to 30% of what the government recovers if the information leads to a settlement or successful trial. Whistleblower suits under the False Claims Act must normally be filed within six years after the date on which the violation was committed, although under certain circumstances, a claim may be brought within 10 years after the violation.

Current and former employees as well as consultants working for offending companies or for a competitor have the detailed inside information required to become whistleblowers and to bring a False Claims Act case which generally must be based on original or non-public information.

In addition, companies themselves often act as whistleblowers in qui tam cases against competitors. In these cases, they often have an in-depth knowledge of pricing, information regarding supply chains, specific product knowledge, and may even have been contacted by those perpetrating the same customs fraud schemes.

Your Best Protection from Whistleblowers: A Trade Compliance Program

No matter how small or how large your business, importers and exporters must be capable of demonstrating a robust compliance program that closely monitors import/export data and generates the appropriate documentation for an audit trail. Organizations must exercise regular reviews of their internal systems along with any updates implemented to demonstrate an ability to adapt its procedures as required. This is your best shield against a whistleblower suit brought under the FCA.

According to the Bureau of Industry and Security (BIS) and the Directorate of Defense Trade Controls (DDTC), the following are guidelines of what should be included as a minimum in a compliance program:

In addition to the 15-30% of penalties recovered to which whistleblowers are entitled, if they are retaliated against for their efforts to expose improprieties, the FCA also has a provision for whistleblowers to bring suit against the entities or people that engaged in retaliation. Sometimes these provisions allow for the whistleblowers to recover as much as two times their damages plus their attorneys’ fees.

Exposing wrongdoing by an employer or competitor is worth the risk. In 2018, whistleblowers recovered over $326 million for reporting fraud, with $39 million being awarded to a single whistleblower.

Make sure your company, or its competitors, pays what is owed to the United States. If you see errors, omissions, or the commission of fraud, report it to your company’s management. If no positive action is taken, your next step may be as a qui tam relator through the False Claims Act. You might be a whistleblower.

Export Documentation, Regulations & Procedures are the topics of an in-depth class. Learn the particulars of export documents and why they are critical.