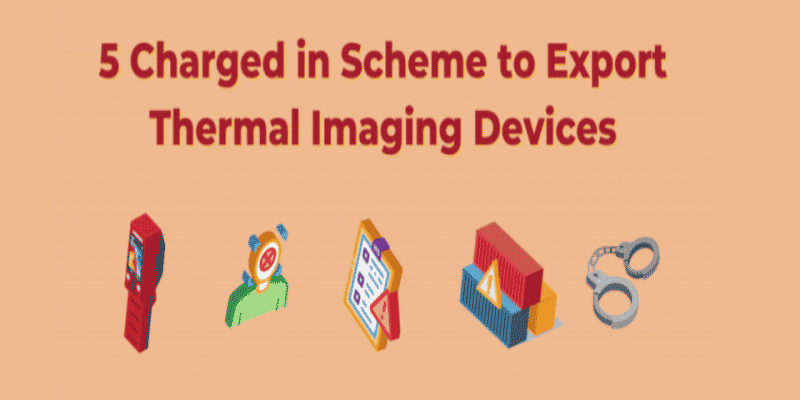 A federal grand jury in Los Angeles unsealed an indictment Thursday that accuses five defendants of conspiring to unlawfully export defense articles to Russia. Specifically, the defendants allegedly exported thermal imaging riflescopes and night-vision goggles without a license, in violation of the Arms Export Control Act. 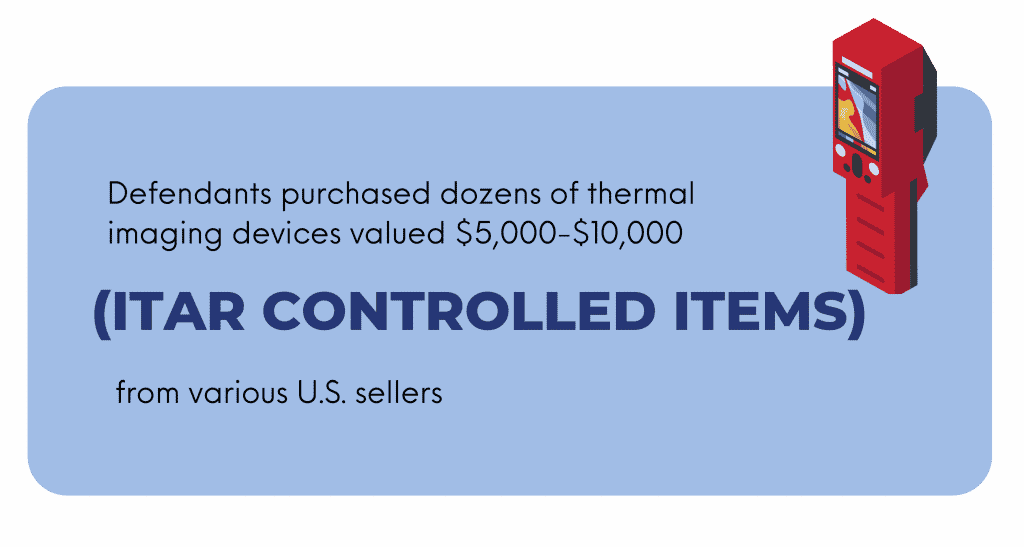 According to court documents, Elena Shifrin, 59, of Mundelein, Illinois, and Vladimir Pridacha, 55, of Volo, Illinois, were arrested June 17 for their roles in a nearly four-year scheme in which the defendants purchased dozens of thermal imaging devices, most of which cost between $5,000 and $10,000 and are controlled by the International Traffic in Arms Regulations, from sellers across the United States. The other three defendants named in the indictment are Boris Polosin, 45, of Russia; Vladimir Gohman, 52, of Israel; and Igor Panchernikov, 39, an Israeli national who, during much of the scheme, resided in Corona, California. 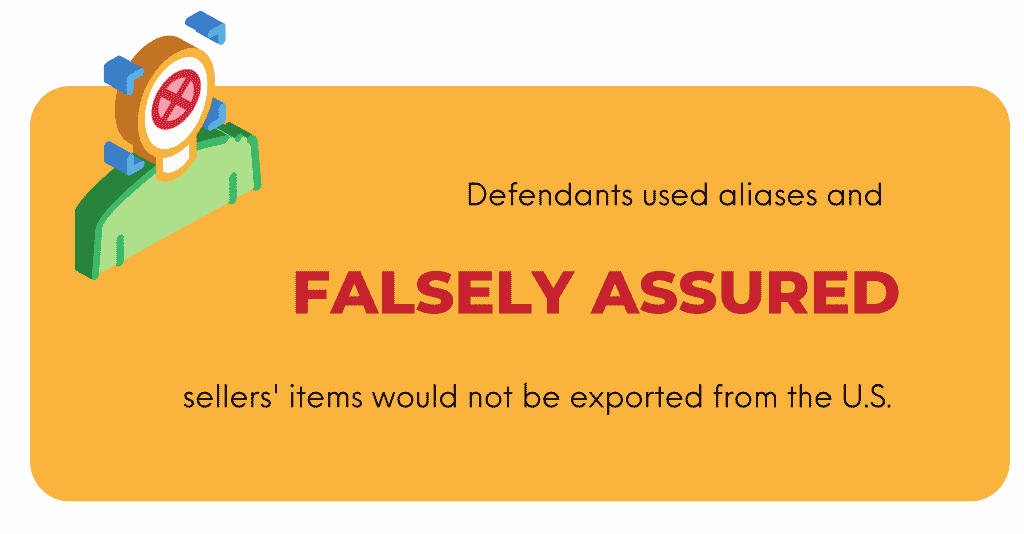 As outlined in the indictment, the defendants allegedly obtained many of the items using aliases, falsely assuring the sellers that they would not export the items from the United States. The thermal imaging devices were then exported to co-conspirators in Russia using aliases and false addresses to conceal their activities.

As alleged, the defendants hid the thermal imaging devices among other non-export-controlled items when exporting them to Russia, and they falsely stated on export declarations that the contents of their exports were non-export-controlled items with values of less than $2,500. In no case did any of the defendants obtain the required export licenses to export defense articles to Russia.

All five defendants are charged with conspiring to violate the Arms Export Control Act and face up to 20 years in federal prison if convicted. The indictment also accuses all five defendants of conspiring to smuggle thermal imaging devices from the United States and file false export information to conceal their activities, which carries a statutory maximum penalty of five years in prison. A federal district court judge will determine any sentence after considering the U.S. Sentencing Guidelines and other statutory factors. 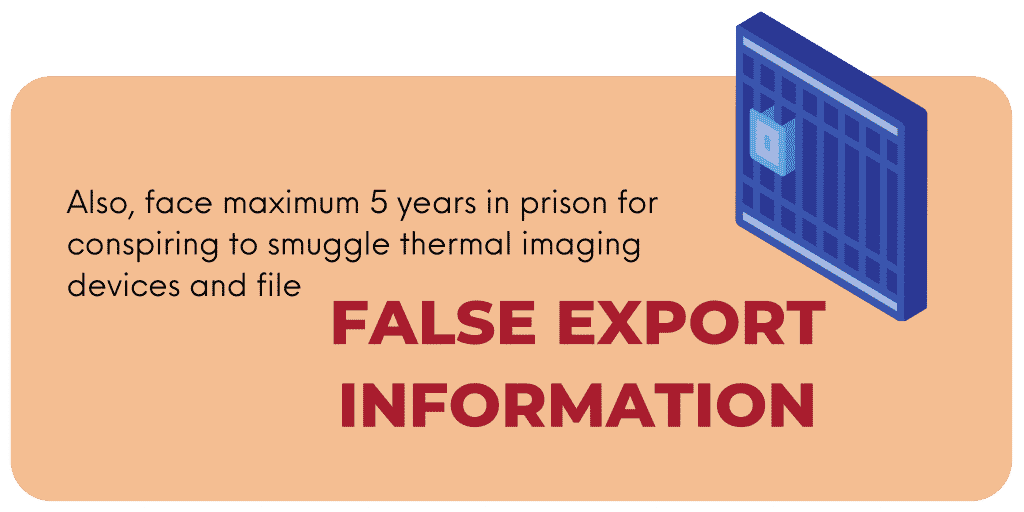 An indictment is merely an allegation, and all defendants are presumed innocent until proven guilty beyond a reasonable doubt in a court of law.

You can read the original posting here > U.S. DEPARTMENT OF JUSTICE