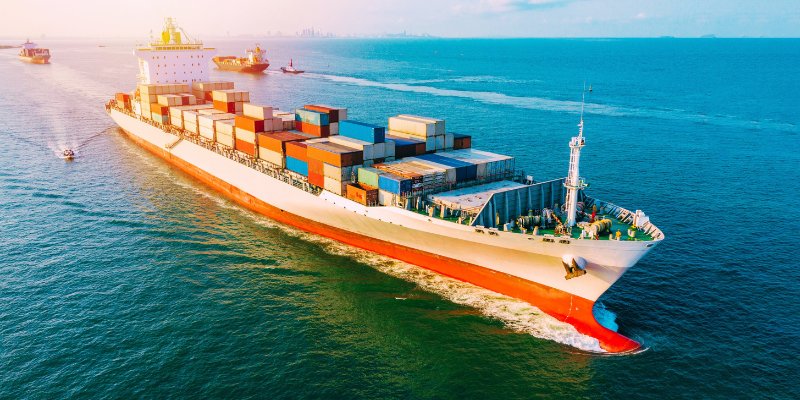 It’s just a little over a year ago that the Uyghur Forced Labor Prevention Act became law. From all appearances, Customs and Border Protection has been diligent in enforcing its prohibitions and those of 19 U.S.C. § 1307.  According to the agency,

“In November 2022, CBP identified 444 entries valued at more than $128 million for further examination based on the suspected use of forced labor, and which may be subject to a Withhold Release Order, Finding, or the Uyghur Forced Labor Prevention Act’s rebuttable presumption, and prohibited importation into the United States under 19 U.S.C. § 1307.”

Considering that the UFLPA was not effective until June 21, 2022, I believe those numbers look impressive. 444 entries may be a small fraction of all made in November, but there are two points to keep in mind here: if you’re the importer of one of the entries identified for further examination, you are caught in the forced labor enforcement mechanism, and CBP’s ability to identify problematic entries will only grow as time goes on.

Another UFLPA-related compliance mandate was recently adopted for participants in the Customs-Trade Partnership Against Terrorism Trade Compliance program. This program provides substantial benefits to importers that meet specified compliance requirements and agree to continue doing so. It always struck me as a pretty good deal, especially since importers should adopt effective compliance measures in any event.

CBP has now included six forced labor compliance criteria for CTPAT Trade Compliance program participants, set forth at pages 15-16 of the program Handbook. New applicants must adopt conforming measures as a condition of admission to the program, while current members have until August 23, 2023 to do so.

I’ve mentioned before that importers and their supply chain should have programs in place to minimize the risk of UFLPA violations. Meeting the Trade Compliance program criteria would be advisable even for non-members of the program. As an added incentive to join, CBP offers more favorable treatment to members that attempt to enter possibly violative merchandise, as follows:.

Redelivery Hold: CTPAT Trade Compliance partners who have shipments arrive at their facility that are later determined to be held due to ties to forced labor, where redelivery is normally requested, may hold their shipments intact at their facility, rather than redelivering the goods to CBP until an admissibility determination is made or until such time that a physical inspection is required.

Detained Withhold Release Order Shipments Move to Bonded Facility: CTPAT Trade Compliance partners who have a shipment detained by CBP due to a Withhold Release Order, will be allowed to move the goods to a bonded facility to be held intact until such time that an admissibility determination is made by CBP.

Of course, avoiding possible violations in the first place will obviate the need for these measures, but their availability may be of some help in the event CBP suspects one has occurred.

All indications are that CBP will sharpen its focus on forced labor enforcement in 2023. All importers, whether or not they are Trade Compliance program participants, should ensure they and their suppliers have adequate safeguards in place.