Here’s what happens next in the Huawei CFO case 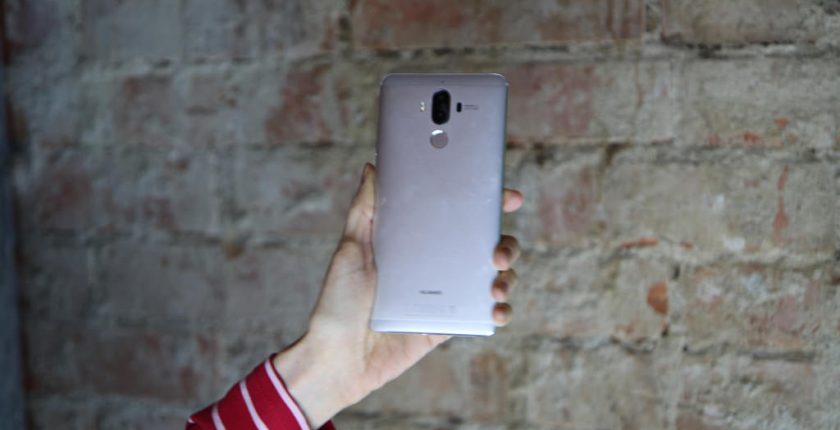 The Huawei sanctions fraud case rattled markets, stunned the tech world and put U.S. agencies on the spot. All three will be monitoring the next several weeks to see what’s next.

Huawei is one of China’s largest companies and is the second largest producer of mobile phones in the world. On Dec. 1, police in Vancouver arrested Huawei CFO Meng Wanzhou while she was on a 12-hour layover between Hong Kong and Mexico. Meng, the daughter of Huawei founder Ren Zhengfei, was charged in Vancouver over allegations that the company defrauded several banks, including HSBC and Standard Chartered, by concealing payments from Iran in violations of sanctions.

It not only triggered volatility in U.S. markets. It also has led to a series of responses from China that DeBusk believes will give incentive to Canada to settle the case rather than extradite Meng. Two Canadians arrested in China this month.

“Canadians will be expecting further retaliation if, in fact, they transport Ms. Meng to the United States and into the hands of U.S. authorities,” said DeBusk.

“Normally, of course, extradition with the Canadians is sort of routine, ho-hum, the person is brought back to the United States, then you go through the criminal process in the U.S.,” said DeBusk.

“But nothing is normal about this case.”

In fact, a third Canadian reported detained in China. But Canada’s diplomatic agency did not link it to Meng’s arrest and no further details were available, according to the Toronto-based National Post.

Focusing on the charges of fraud