How U.S. Bike Companies are Steering Around Trump’s China Tariffs 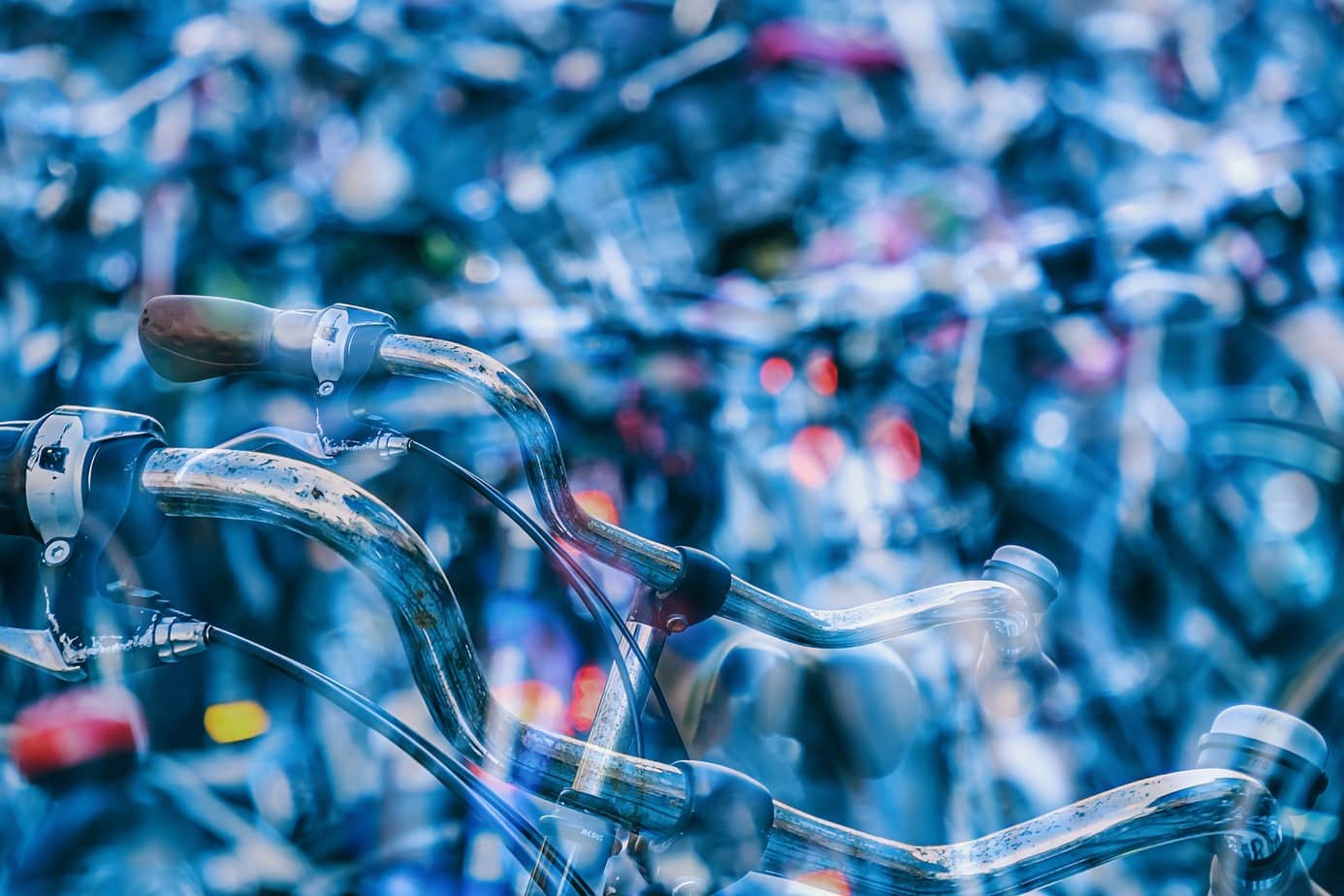 If you can’t move production to avoid tariffs like the companies in the story below, make sure to get the training you need to make sure you are properly classifying products and applying the correct tariff rates.  Don’t take a risk, get training here.

Like almost all U.S. bike makers, Kent has long relied on low-cost Chinese labor and parts. But Trump’s tariffs have so far inflated his costs by about $20 million annually.

“We have no choice but to – as rapidly as possible – look to move production away from China,” said Arnold Kamler. Chief executive and majority owner of the Parsippany, N.J.-based bike company.

But Kent and other bike makers don’t have to move their manufacturing operations to the United States to avoid tariffs – nor do they have to stop using Chinese parts.

The company now plans to make bike frames in Cambodia while continuing to buy about half the components it will attach to those frames from producers in China.

The resulting bicycles can enter the United States tariff-free. Because of U.S. rules that generally allow products to be designated as made-in-Cambodia as long as 35 percent of their costs for parts and labor are derived from that country.

Gaming the so-called rules of origin is a legal tariff-avoidance strategy. Being adopted by other major U.S. bike builders and explored across the industry. Along with other manufacturing sectors, according to bike executives and supply chain consultants.

The shift in the $6 billion bike industry underscores how such rules allow manufacturers. Despite tariffs, to continue sourcing large portions of their parts from China, undermining the Trump administration goal of boosting U.S. manufacturing employment. It further shows how quickly light manufacturers with less capital-intensive operations can move to Southeast Asia. Which has seen a blitz of new investment since Trump launched his first tariffs last spring.

The bike industry plays a small role in what experts call the biggest shake-up in cross-border supply chains since China joined the World Trade Organization in 2001. Companies in an array of industries – furniture, electronics, apparel, tires, vacuum cleaners, to name a few – are moving operations to Vietnam, Thailand and other Asian countries. Often while continuing to use some suppliers in China. [L4N1XV1EX]

“This is a mid- to long-term issue that is not going to blow over in a year.” Said Brett Weaver, a supply-chain consultant at KPMG. “More and more companies are beginning to take that perspective.”

The Trump administration’s office of the U.S. Trade Representative (USTR) did not respond to requests for comment.

Click here to read about our Tariff Classification Course!

[Note: This blog posting is from an original post on LinkedIn found here] Following the inauguration of Donald J. Trump as President of the United States, our country’s trade agreements and trade policies face an uncertain future. Elected, in part, on a platform of trade reform and promises to bring manufacturing jobs back to the… Read More »NAFTA 2.0 – Modernizing the Free Trade Agreement