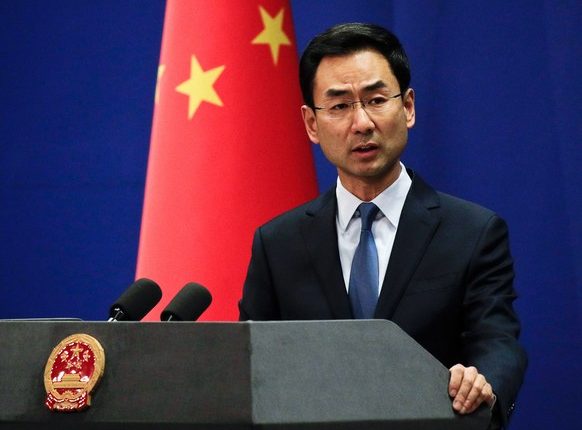 CHINESE TELECOM GIANT Huawei could face millions in fines if convicted of all charges in two indictments unsealed by the US Department of Justice Monday. But the money is likely the least of Huawei’s worries.

The first indictment accuses Huawei and its executives, including CFO Meng Wanzhou, of crimes including bank fraud, wire fraud, money laundering, and obstruction of justice related to alleged violations of sanctions forbidding the sale of US-made equipment to Iran. The potential blow to the company is particularly severe because Meng is the daughter of Huawei founder Ren Zhengfei; she was arrested in Canada last month and is awaiting extradition to the US.

The other indictment accuses the company of stealing intellectual property from T-Mobile, as part of an effort that included offering bonuses to employees who stole confidential information from competitors. According to the indictment, a company policy promised employees they wouldn’t be disciplined for such actions, and encouraged them to use an encrypted email address for particularly sensitive information.