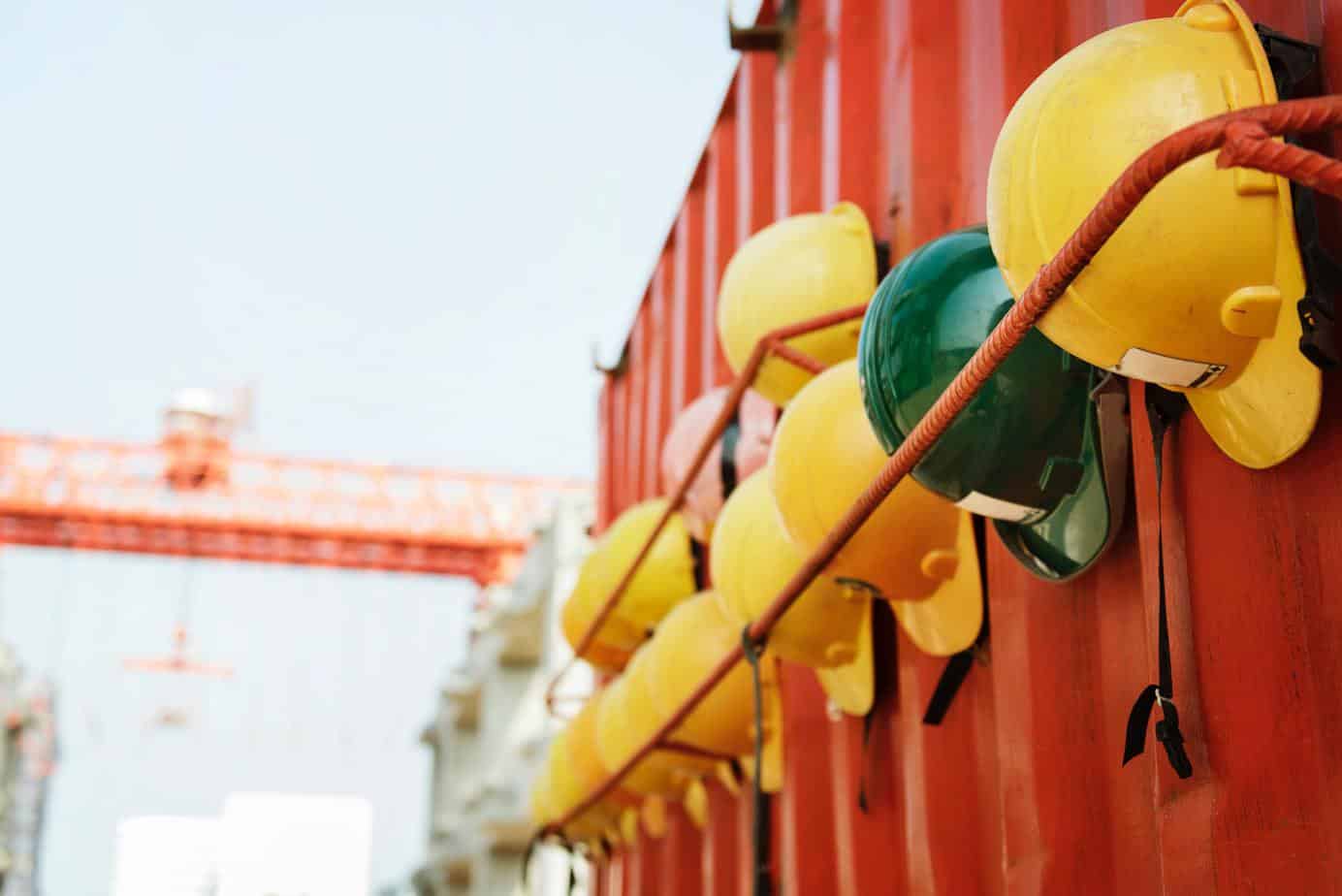 Incoterms are rules issued by the International Chamber of Commerce that facilitate global trade and are updated every ten years or so in an effort to keep up with the changes that take place in international trade.  The current version is Incoterms 2010, but a new version, Incoterms 2020, is expected to be released in the last quarter of 2019 and will take effect on January 1, 2020.

One major anticipated change with ICC Incoterms 2020 is the removal of DDP (Delivered Duty Paid).  DDP will be split into two incoterms – DTP (Delivered at Terminal Paid) and DPP (Delivered at Place Paid).  DTP requires that the seller delivers goods to a terminal (port, airport, etc.) in the country of the buyer, and the seller clears customs in the buyer’s country.  DPP requires the seller to deliver goods to a place other than a terminal, for example, at the buyer’s location, and the seller clears customs in the buyer’s country.  This change to DDP is slight and nuanced.  It may take some getting used to, but I wouldn’t expect it to send shock waves.

I don’t believe this will come as a shock to anyone in the trade community, but we can also predict the removal of FAS (Free Alongside Ship), an incoterm rarely used and easily replaced with FCA (Free Carrier Alongside).  FAS required the buyer to deliver the goods alongside the ship that the buyer has selected.  FCA makes a lot of sense to replace FAS when delivery is expected at the port on the exporter’s side.  This way, if the buyer’s ship is late, the merchandise is not sitting in the buyer’s possession at the port waiting for the ship to arrive.  On the flip side, if the ship is early to arrive, the merchandise may not yet be available.

There is a possibility that FCA will be split into two Incoterms in our new version of Incoterms: one for delivery via land and one for maritime delivery.  Since FCA is the most commonly used incoterm, this could take a bit of time for the trade community to adapt to.

We can also expect to see a new Incoterm: CNI – Cost and Insurance.  There are currently only two Incoterms that define which party is responsible for insurance.  This would create a third Incoterm that spells that out.  CNI would be an arrival incoterm, meaning that the risk of transport would be transmitted from the seller to the buyer at the port of departure.

Other issues being discussed are transportation security, regulations on transportation insurance, and the relationship between Incoterms and the International Sale Contract.  There is also some chatter about possibly removing EXW (Ex Works) altogether.

Overall, as in past incoterms revisions, although these will officially launch on January 1st, 2020, your company can adapt to it when it sees fit.  You’ll want to make sure that you are noting on all of your documents which version of incoterms your company is using so that your intent is very clear. For more information, please attend my ICC Incoterms 2020 session at the spring ICPA conference.