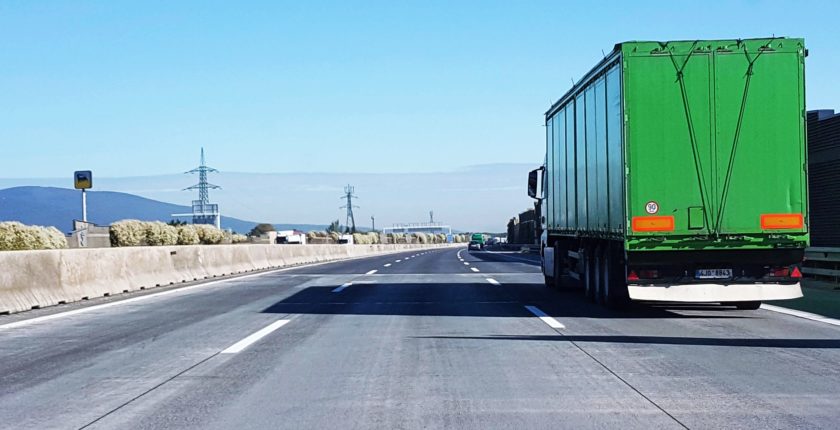 Even as the US President Donald Trump’s trade war with China ramps up, some manufacturers and retailers are not moving their factories out of China.

Instead, some are taking advantage of a little-known tax law called the “first sale rule” that allows companies to significantly undercut how much they pay in tariffs. Other e-commerce players are directly shipping to US homes from Mexican warehouses, where they can evade tariffs on goods that cost less than $800.

That’s prompted some companies to set up warehouses in Hong Kong and in Tijuana, Mexico. Insiders say retailers and manufacturers have crowded into the border town, directly south of San Diego, in recent months to set up warehouses that will allow them to mitigate how much they’re paying in tariffs.

“You buy things from China, you import them into Mexico,” Manuel Diaz, the managing director of SEKO Logistics México, a Chicago-based global logistics firm, told Business Insider. “Sometimes, you ship your goods to Tijuana, they’re very safe and you maintain your storage there. So, it’s becoming a very popular market.”

The first sale doctrine was quietly established in a 1988 court case. Lawyers from international trade law firm Sandler, Travis & Rosenberg argued that, if goods were purchased in one country for one price before going to their final destination and being sold for a higher price, tariffs levied on the good should reflect the first, cheaper amount.

The case was groundbreaking, but the law isn’t widely known. Others believe the first sale rule is “taboo” despite its total legality. Just 2.4% of all US imports use the first sale doctrine, according to the most recent US International Trade Commission report.