Home » Making NAFTA Relevant Again! Why Did The Chicken Not Cross The Border?

Making NAFTA Relevant Again! Why Did The Chicken Not Cross The Border? 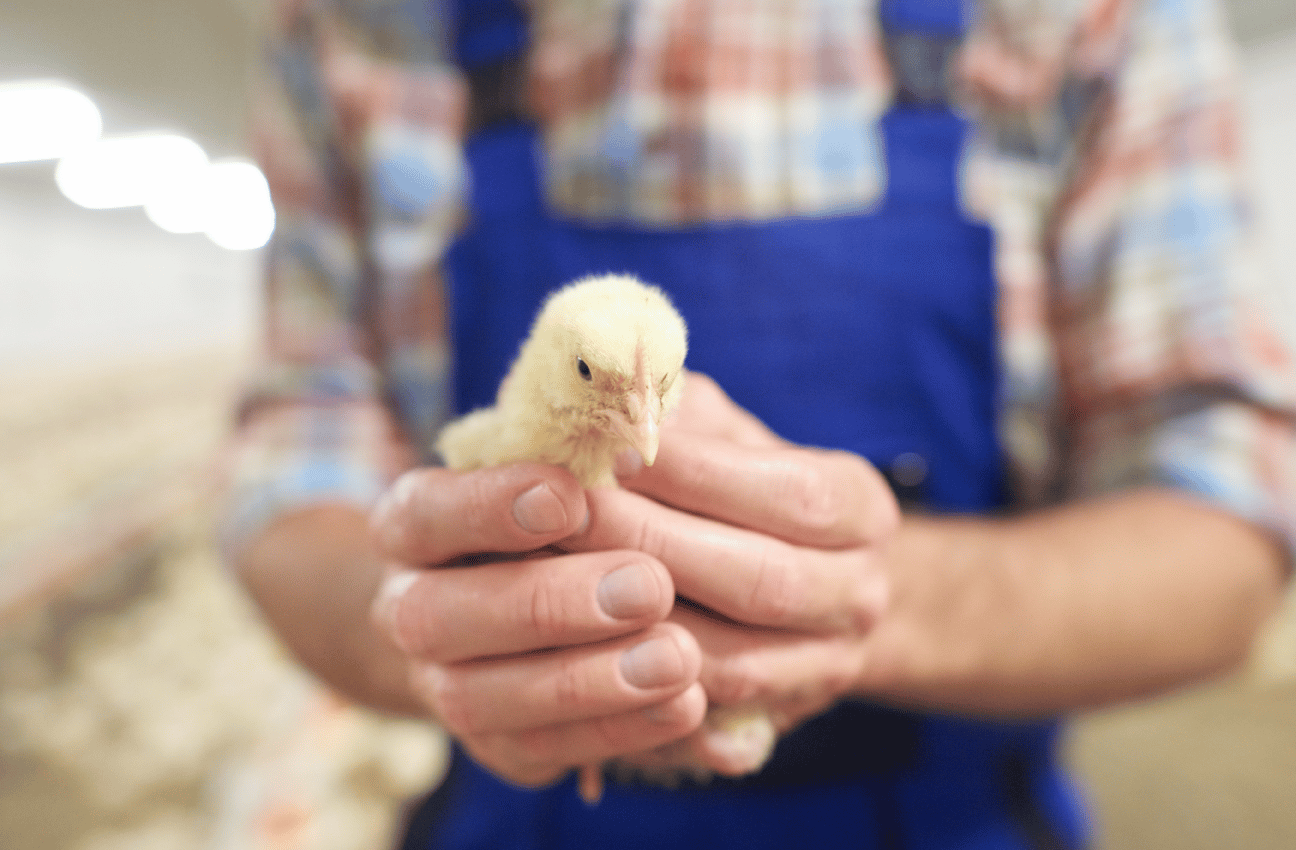 Canada’s Minister of Agriculture, Mr. MacAulay, has said that five Canadian companies have lost their certification to import chicken, stemming from another trade problem related to U.S. imports. The revocations of import privileges relate to mislabeling of good chicken as spent fowl.  An investigation was started after a surge in imports of high-quality made-for-meat “broiler” chickens mislabeled as “spent fowl”.  The spent fowl mislabeling is believed to have been done to get around Canada’s supply management rules for chicken and poultry products.  Global Affairs and the Canada Border Services Agency have been investigating.

What does this have to do with the North American Free Trade Agreement (“NAFTA”)?

First, there is the mistaken belief that NAFTA allows all goods from the United States to enter Canada on a duty-free basis.  Chickens are one of the goods that is carved out of NAFTA so-to-speak.  There are special rules in NAFTA to protect supply management.  Canada has reserved rights under GATT Article XI:2(c)(i) with respect to dairy, poultry and egg goods specified in NAFTA Appendix 703.2.B.7.  All of Canada’s supply managed goods are covered.  The effect of Canada’s reservation is to make imports of poultry products subject to import quantitative restrictions (that is, import quotas) and high duties for over quota limits (even on U.S. chickens).

Second, Canada’s Duty Relief Program (“DRP”) rules relating to chicken is being studied by the House of Commons Standing Committee on International Trade and a report, with recommendations, will be written shortly. There is a lot of talk about a certification program or DNA testing for chickens – I am not making this up.  A trade war may be brewing over more restrictive requirements for imports of chicken from the United States.

“Government officials are actively reviewing this, and the Canada Border Services Agency has heightened enforcement activities to ensure that the program continues to be used as intended under the law. As a result of recent CBSA enforcement efforts, imports of supply-managed goods under the duties relief program have dropped since the start of 2016.
The second issue in your study concerns spent fowl. Canadian chicken producers have been concerned that some importers may be getting around the supply system by declaring that some broiler chickens are spent fowl. Spent fowl can be imported without tariffs from the United States.
There is a long-standing track record of legitimate imports of spent fowl to be used in the manufacturing of soups and chicken nuggets. Chicken producers believe the significant increase in spent fowl imports in recent years has been caused by the misdeclaration of broiler chicken meat as spent fowl. They are concerned that this trend will continue to lead to more broiler chicken meat being imported outside of import controls. As broiler chicken meat and spent fowl meat look basically the same, it is difficult to implement practical and effective means to ensure the legitimacy of spent fowl imports.
I can assure the committee that my department and others here today are examining ways to ensure the effectiveness of border control of poultry products. In fact, there’s a working group looking at the potential options to ensure that products declared as spent fowl are appropriately treated at the border through measures such as enhancing compliance verification; requiring exporting countries to provide certification, similar to the United States Department of Agriculture’s fowl meat verification program; and testing the DNA of products declared as spent fowl.”

An earlier meeting of the House of Commons Standing Committee on International Trade took place on August 3, 2016.

“Canada’s dairy and poultry industries operate under supply management. The goal of supply management is to match production with anticipated Canadian demand. Supply management relies on three key pillars: production control, producer price control, and import control. These pillars are essential to preserving the integrity of the system. Import control and predictability are essential to the effectiveness of supply management, and necessary to accurately determine the national supply requirements and avoid disruptive shortages or surpluses on the Canadian market. The national production quotas set by dairy and poultry marketing boards take into account imports when trying to match the Canadian demand.

Regarding spent fowl, Canadian chicken producers have expressed concerns that import controls for chicken are being circumvented by a number of importers who declare broiler chicken meat as spent fowl in order to avoid import controls and corresponding tariffs. Industry believes this to be a key explanation for the significant increase in spent fowl imports in recent years. Imports of spent fowl increased 55% from 2009 to 2015, while Canadian chicken production increased only by 9% over the same period. In 2015 imports of spent fowl corresponded to approximately 10% of total chicken production in Canada.
Chicken farmers have indicated that import predictability has diminished due to the rapidly increasing imports of spent fowl and the doubts surrounding the validity of these imports. The Canadian chicken industry is concerned that this trend will continue to lead to more broiler chicken meat being imported duty-free and thus displacing Canadian domestic chicken production.
Agriculture and Agri-Food Canada is leading an interdepartmental working group to examine ways to ensure the effectiveness of border controls for poultry products. The working group is considering issues related to the imports of spent fowl and looking at potential options to enhance border controls, such as potentially requiring certification by exporting countries or conducting additional testing, including on DNA of birds. That would ensure that products declared as spent fowl are adequately treated at the border. Government officials from various departments have been working diligently to address this issue, and continue to be in close contact with various stakeholders along the value chain.”

Mr. Seppey answered a question about the spent fowl issue as follows:

“With respect to spent fowl, the issue is quite complex because there’s a long-standing trade in spent fowl that is absolutely legitimate to go into processing. I think the Chicken Farmers of Canada made that point clear in its previous testimony before this committee. It accepts that there’s a traditional, long-standing trade in spent fowl that is legitimate. The challenge is how we differentiate between the legitimate trade in spent fowl and the risk of circumvention.
The main problem that we face is that, first of all, spent fowl cannot be visually distinguished from broiler meat, so we have to find other ways. Physically, it looks pretty much the same in a pack where you have broiler meat or spent fowl, so this is why we are trying to look at innovative ways of addressing this issue.
We’re looking at two main options, and the first is certification. The United States Department of Agriculture has a voluntary program of certification, and we are discussing with the United States to see how we can make use of that program.
The second element, and I made reference to it in my remarks, is whether we can try to see if we can use DNA testing to distinguish between spent fowl and broiler meat in spot checks. You can imagine that, if you use a DNA test, it has to be robust, it has to be thoroughly tested. This is exactly what we’re discussing with colleagues at CBSA and Agriculture and Agri-Food Canada, how we can make use of that.”

This is important to importers of chicken because whenever there is circumvention of existing rules, more restrictive rules are prepared and implemented.