Managing Global Trade: A Look Beyond the Surface 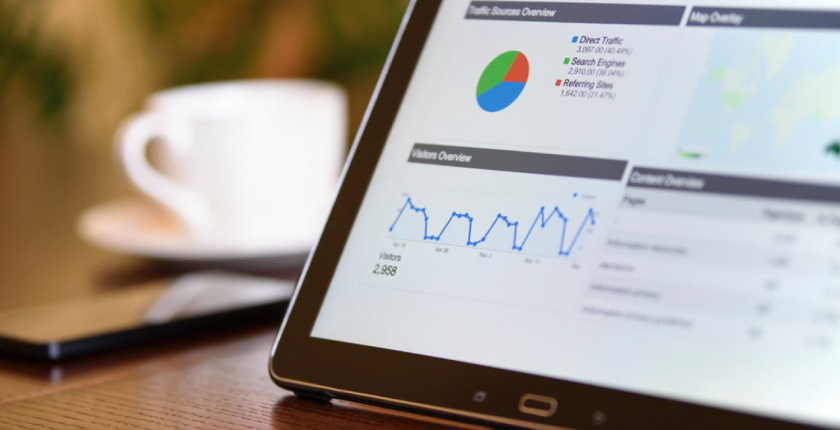 During the recent years, global trade regulations went from a sleepy niche to a major driver of mainstream news.  In 2016, one major world power withdrew from a historic trade pact and another ditched the European Union.  Figures in many countries used protectionist rhetoric to obtain power.  The possibility of sanctions, “trade wars” and other deployments of soft power increasingly replaced calls for military might.