Manufacturer’s “Made in U.S.A.” Claim Challenged as False by FTC 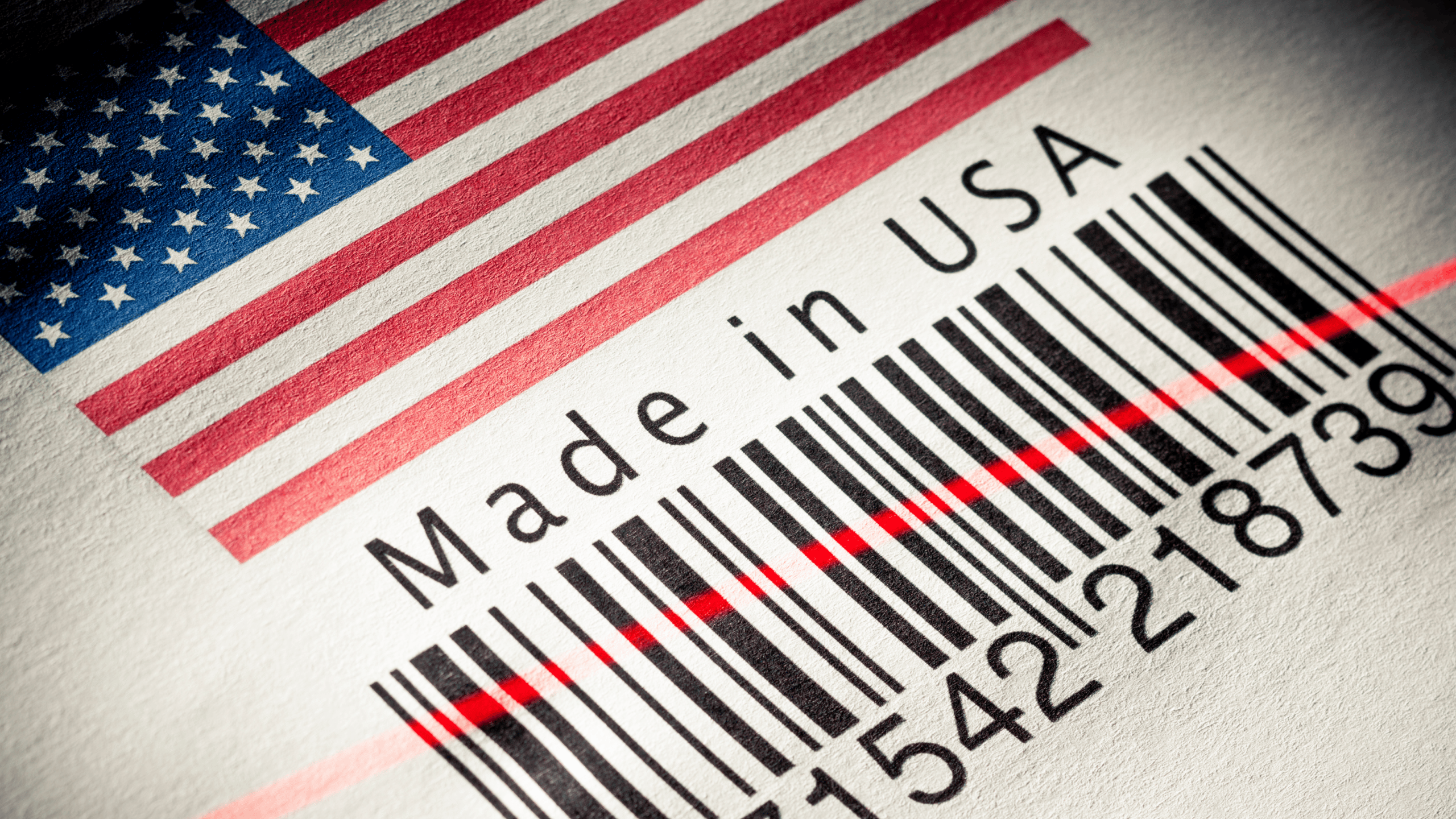 The Federal Trade Commission (FTC) has filed a Federal District Court complaint alleging that Chemence, Inc. committed unfair trade practices by claiming its merchandise, glue, is “Made in the U.S.A.” The FTC is charged with enforcement of statutes prohibiting the use of “unfair or deceptive acts or practices” in commerce.  Its lawsuit seeks an injunction against the company’s continued use of allegedly deceptive product origin marking and advertising.

According to the complaint, Chemence manufactures the glue in the United States using domestic and imported materials, with the latter providing essential functionality to the end-product and accounting for 55 percent of its cost. The packaging and advertising materials state “Made in the USA”. The complaint also alleges, but does not document, that Chemence claims “all or virtually all” of the materials have U.S. origin.

Keeping in mind that the complaint asserts the government’s position, but is not a finding of violation and that Chemence will have the opportunity to defend itself, this filing does provide us with the opportunity to review the rules regarding claims that products have U.S. origin.

U.S. Customs Has Oversight of Origin Marking for Imported Articles

There actually are two separate, complementary standards enforced by two different Federal agencies. U.S. Customs and Border Protection (CBP) is responsible for country of origin marking on imported goods. The FTC oversees claims of U.S. origin. The two agencies’ rules mesh, but require some explanation of how.

The Customs marking statute, 19 U.S.C. § 1304(a), requires that every imported article be marked to indicate its country of origin. This is why you will see such verbiage as “Made in Ruritania” on imported items or their packaging.

This is fine when merchandise is subsequently sold in the same form in which it was imported, but what about materials and components that are manufactured into a finished article in the U.S.? CBP’s regulations provide an exception for imported articles used in manufacture, provided they either undergo a “substantial transformation” thereby or become “a good of the United States” under the NAFTA Marking Rules, when the imported materials are from Canada or Mexico.  In such cases, only the “outermost containers” of the imported articles must show the country of origin.

If the terms of the exception are met, the product manufactured in the U.S. is exempt from CBP marking requirements since neither it or its imported contents is considered an article of foreign origin. On the other hand, if the exception is not met, the finished product must be marked to indicate that it, or some part of its contents, has foreign origin.

FTC Guidelines Determine When Claims of U.S. Origin Are Permitted

While CBP’s standards determine whether a imported materials lose their foreign origin through production processes in the United States, they do not address the propriety of calling the product “Made in U.S.” or similar language. Instead, that is the FTC’s responsibility. That agency has established very different guidelines for that purpose.

According to the FTC, an “unqualified” (that is, without limitation) claim of U.S. origin is permitted only when an article is, in fact, produced in the United States and “all or virtually all” of its materials also have U.S. origin. The FTC further explains that “A product that is all or virtually all made in the United States will ordinarily be one in which all significant parts and processing that go into the product are of U.S. origin.”

Thus, more than an insignificant portion of foreign content may suffice to prevent a U.S.-manufactured product from meeting this standard.  Extensive production activity is a necessary condition for such a claim, but in itself is insufficient; major input materials, by functional importance and relative value, must also have United States origin.

The FTC’s case against Chemence stems from the alleged failure to meet that second condition.  According to the complaint, a majority of the material costs reflect imported chemicals, and these provide “essential” functionality to the end product. In the FTC’s view, the glue has significant foreign content and therefore cannot be labeled as “Made in USA”.  Likewise, the complaint asserts that advertising materials making that claim are deceptive.

In circumstances where an unqualified claim of U.S. origin is prohibited, the FTC may permit “qualified” claims. These include, for example, “Assembled in USA” and a listing of the foreign-origin materials and their country of origin.  I won’t speculate on whether this option would be appropriate for Chemence, but will note that domestic manufacturers using imported materials should be aware of the FTC’s requirements in characterizing the origin of their products.

The FTC’s complaint and its press release are available online.