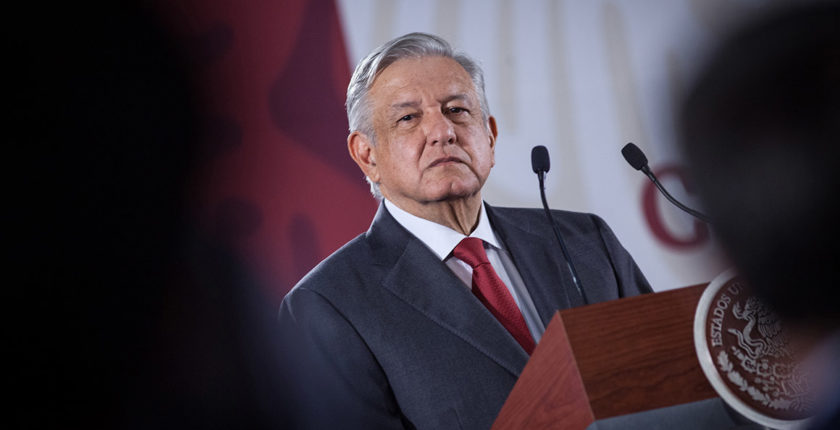 Mexico’s Senate on Wednesdaypassed the USMCA, making it the first country to ratify the new North American trade pact.

“We’re confident that our partners will soon do the same,” Seade added.

Passage in Mexico comes less than three weeks after Mexican President Andrés Manuel López Obrador’s administration submitted the required texts for Mexican lawmakers to approve the deal. The Mexican leader was forced to call an extraordinary session to consider the deal after it broke off for recess at the end of April.

Mexico’s Senate passed it in a 114-4 vote. Three lawmakers abstained from voting on the pact.

López Obrador repeatedly expressed confidence that the deal would pass, despite the drama that ensued after President Donald Trump’s recent threat to impose punitive tariffs over migration issues. The leftist López Obrador has long sought to get USMCA quickly approved to remove uncertainty for Mexican investors and focus on domestic priorities.

Multiple Mexican senators expressed concern over Trump’s unpredictability and attacks on the U.S.’ southern neighbor, but still offered support for the deal as a way to provide economic stability for Mexicans.