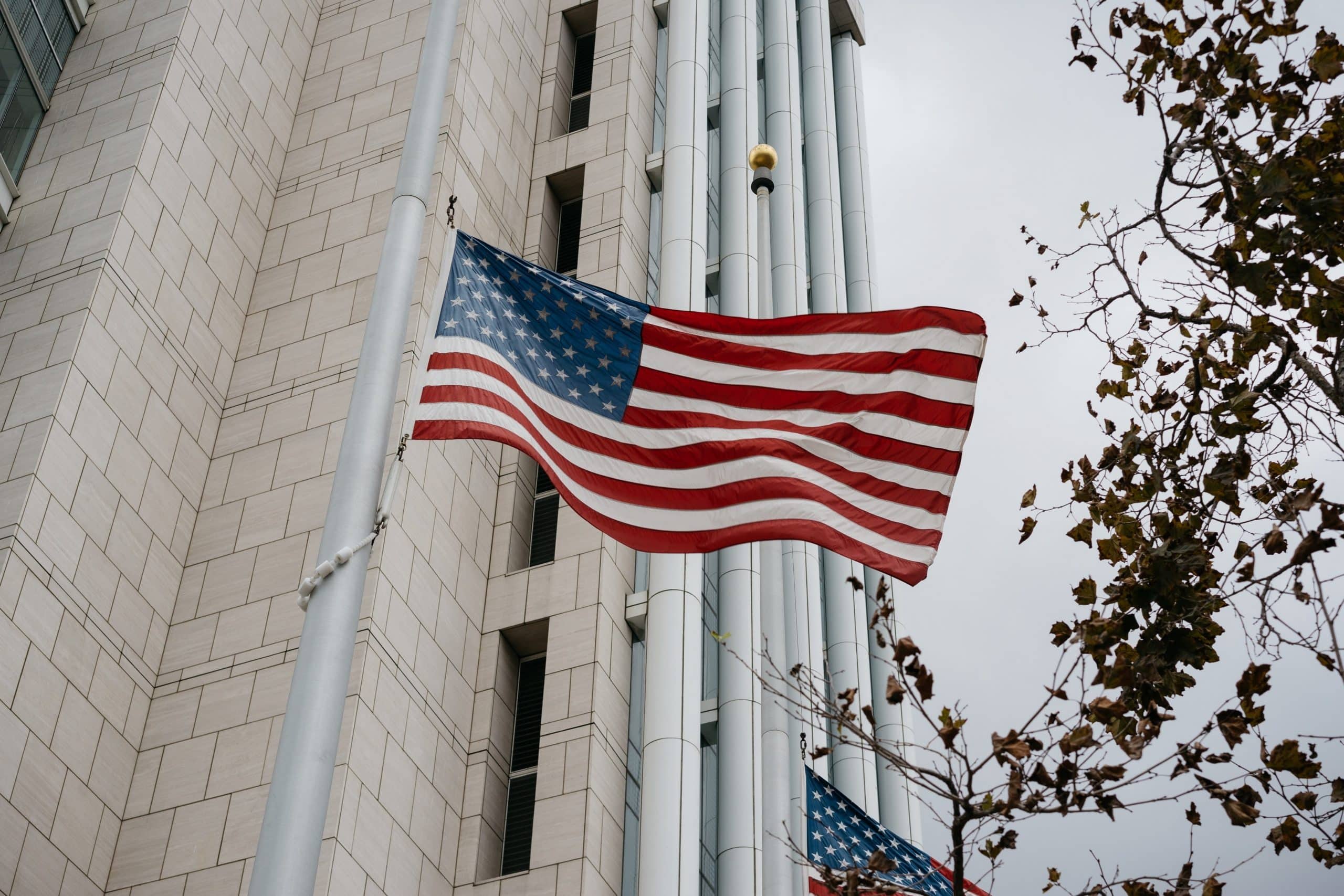 Parenting can be such a chore.  Minding wayward little ones, cleaning up after them, and getting hit with six-figure Treasury Department penalties for their misbehavior can offset the joy of beholding the smiles on their cherubic faces.

Did I say Treasury Department penalties? Yes, they can arise when the parent is a U.S.-based company and the “child” is its foreign subsidiary, as documented in two recent penalty cases from Treasury’s Office of Foreign Assets Control. I doubt there were any smiles or cherubic faces involved in these family dramas.

In our first case, a U.S. company purchased a Finnish one and established it as a subsidiary. The Finnish firm had previously conducted trade with Iran, and was instructed by the new parent to cease such activity post-acquisition. Unwilling to lose that business, the subsidiary continued its sales to Iran through third-country intermediaries, and made efforts to cover its tracks.

Sure enough, the scheme was discovered by the parent, which voluntarily reported it to OFAC. The problem was that the equipment the subsidiary sold to Iran incorporated controlled U.S.-origin content, in violation of the Iran Transactions and Sanctions Regulations. At the time of the transactions, U.S.-owned foreign companies were not prohibited from trading with Iran; instead, the alleged violation arose from unlicensed use of controlled U.S. components in the products, contrary to 31 C.F.R. § 560.205.

OFAC determined that it qualified as “an egregious case”, due to its willful nature, participation of management personnel, the value of the goods involved and the subsidiary’s attempts to cover up the trade. On the other hand, both the parent and subsidiary had no recent OFAC violations, and the parent self-reported the activity, cooperated in OFAC’s investigation, and undertook significant remedial measures. The settlement amount of $473,157, while substantial, could have been worse.

There are a couple of noteworthy compliance points here. In general, U.S. companies making offshore acquisitions should review the target’s pre- and post-closure activities for OFAC compliance. Previous transactions with OFAC-sanctioned countries or entities make it essential to prohibit any now-violative activities, and make sure the prohibition is followed.

The Settlement Agreement provides a detailed compliance commitment for the company to follow, including measures on such areas as risk assessment, internal controls, and training. Compliance specialists would do well to review its terms and consider how their own programs would fare by comparison.

In our second case, it was the U.S. parent company that led its Canadian subsidiary astray. The parent, “a New York-incorporated travel assistance services company that provides travel and claims services on behalf of clients that offer global medical expense and travel insurance policies.” In particular, it “served as a travel services provider on behalf of two Canadian insurers that offered medical expense, travel insurance, and emergency travel insurance policies for non-U.S. Canadian subscribers who travelled to Cuba.” It referred these payments to the subsidiary, since making them itself would have violated the Cuban Assets Control Regulations.

Unfortunately for all concerned, these referrals also were apparent OFAC violations, specifically of 31 C.F.R. § 515.201. OFAC considered this behavior to constitute an egregious offense, given its intentional nature (“recklessness”, in OFAC’s view) and approval at the top corporate level. To settle it, OFAC required the parent company to pay $5,864,860 and adopt a rigorous compliance program.

It also shows the perils of deliberately ignoring sanctions requirements, and referring prohibited business to parties outside the U.S. In compliance terms, such behavior is the equivalent of human parents sponsoring a senior class keg party after the prom.  Other corporate families should pay heed, and learn from the experience of these not-so-happy ones.