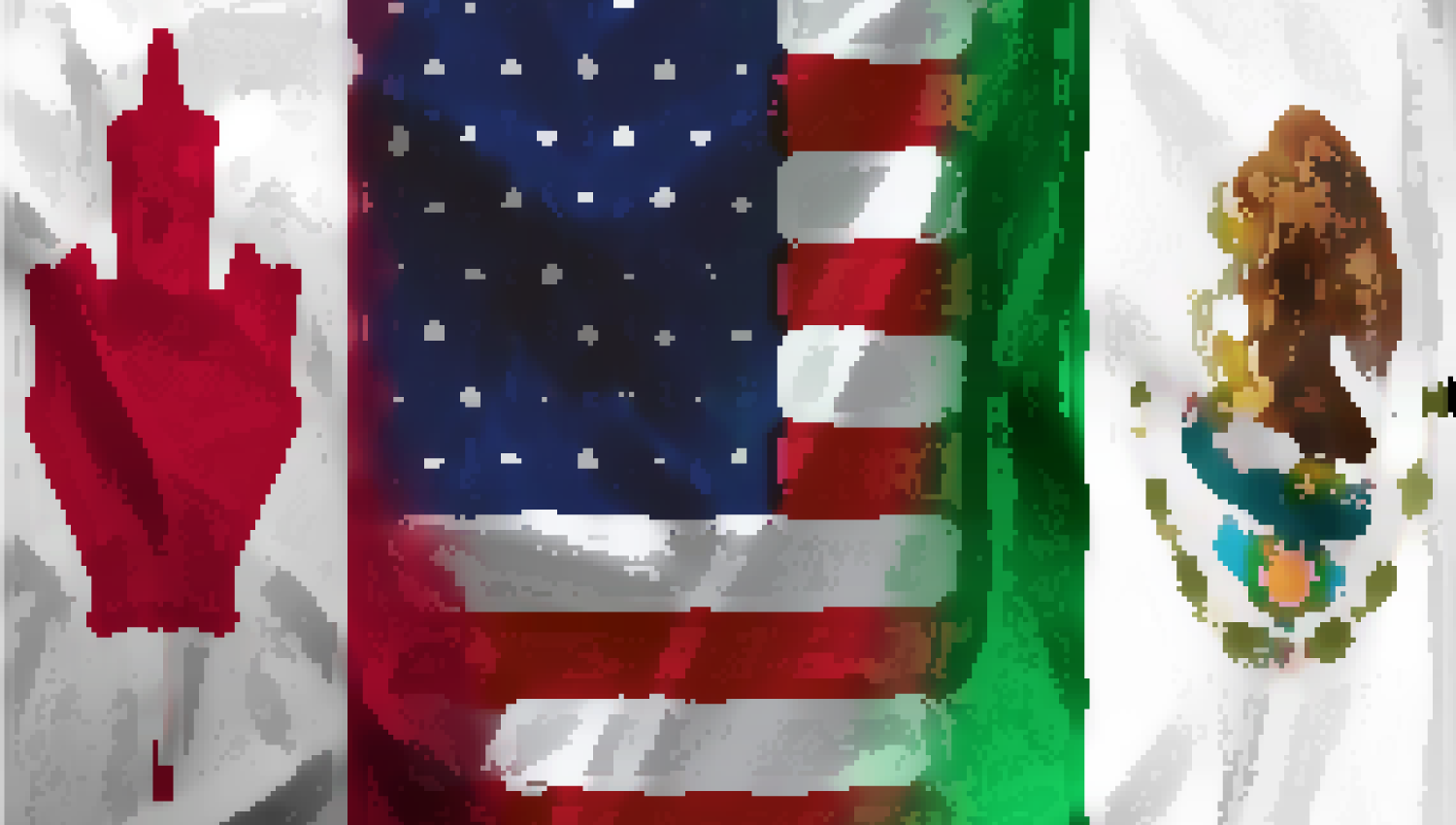 In case you missed it; here is a summary of the NAFTA modernization process:

The North American Free Trade Agreement (NAFTA) modernization process advanced on July 17, 2017 with the release by the Office of the United States Trade Representative (USTR) of the NAFTA negotiating objectives summary. Specifically, Section 150(a)(1)(D) of the Bipartisan Congressional Trade Priorities and Accountability Act of 2015 (TPA-2015 or “fast track”) requires that USTR at least 30 days prior to the launch of formal negotiations publish and thereafter regularly update “a detailed and comprehensive summary of the specific objectives with respect to the negotiations, and a description of how the agreement, if successfully concluded, will further those objectives and benefit the United States” (hereinafter the “30-day letter”). The 30-day letter included 22 sections and 170 specific listings and sub-listings of USTR’s objectives. As discussed below, nine of these sections addressed NAFTA-specific issues. The remaining sections largely incorporated broad-based language crafted by Congress in TPA-2015 and, or, customary provisions found in any modern trade agreement. With the release of the 30-day letter, all procedural momentum is moving toward the launch of formal NAFTA negotiations on or immediately after August 16, 2017.

The Government of Canada (Canada or GoC) accordingly has closed its formal stakeholder consultation process as planned. Without any domestic legal requirement to do so, the GoC is unlikely to publish its objectives prior to the launch of formal negotiations. For its part, the Mexican Ministry of Economy (SE) launched a website in late-June to accept formal NAFTA comment submissions until July 26, 2017. This ongoing public consultation was complementary to the 90-day consultations held between the SE and the Strategic Advisory Council on International Negotiations (Consejo Consultivo Estratégico de Negociaciones Internacionales) throughout February to May 2017. All preliminary NAFTA consultations therefore will be completed by the scheduled launch of the formal negotiations.

While a number of related trade issues loom (e.g., Canada-U.S. Softwood Lumber, Section 232 steel decision) before the mid-August NAFTA launch, the 30-day letter provides some further insight as to the targets and topics of the NAFTA modernization process. We address each in turn.