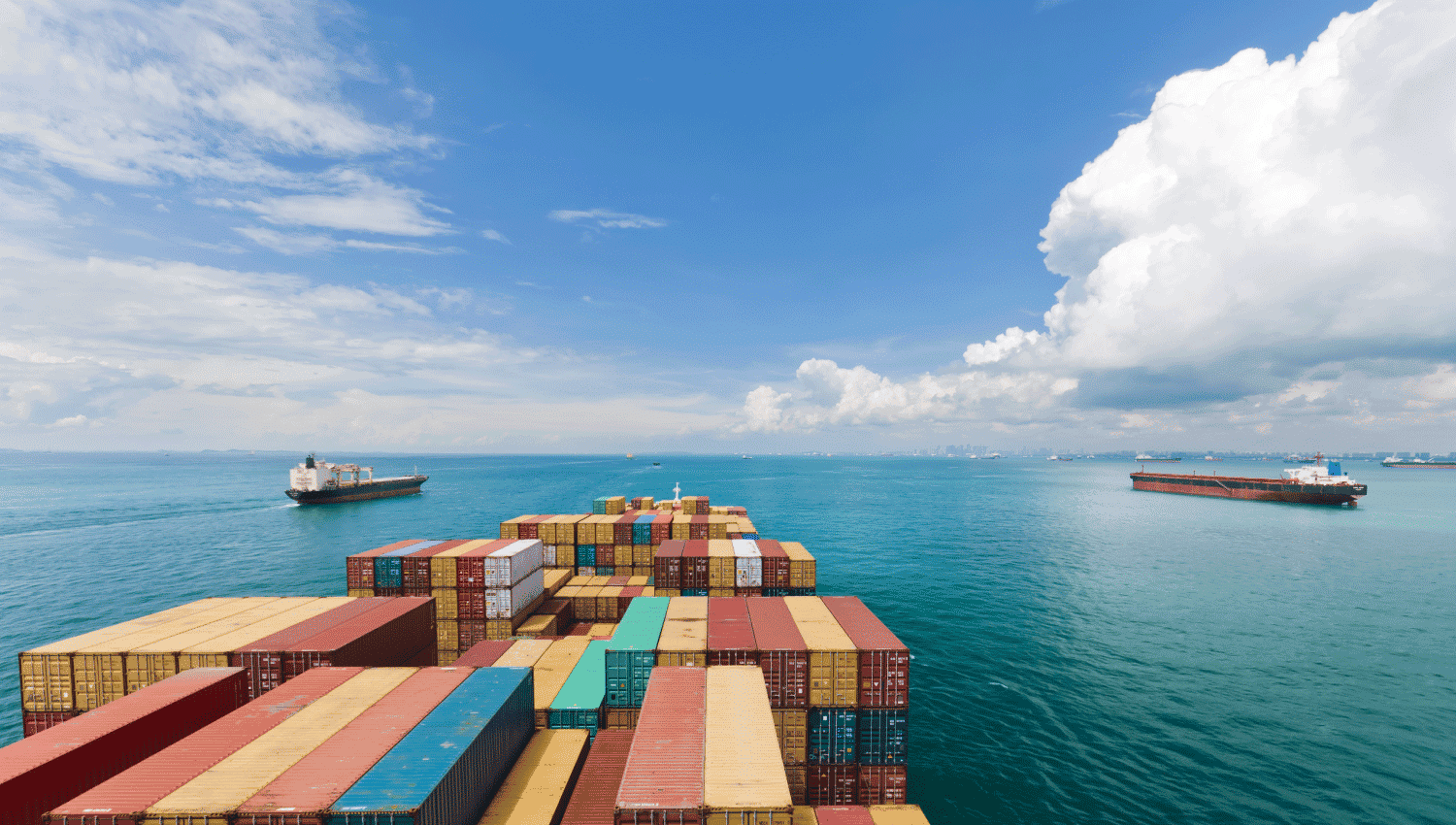 September and October were record months for many of the nation’s ports as shippers prepared for a busy holiday shopping season and rushed to get cargo into the U.S. ahead of the Trump administration’s tariffs against several nations, including China.

“These robust cargo volumes equate to more jobs in the region and across the nation,” Port of L.A. Executive Director Gene Seroka said.

“It’s a combination of the peak season, which is not atypical this time of year. But, really, it comes back to the threat of the tariffs,” Hackett Associates Economist Paul Bingham told Transport Topics. “It reflects businesses trying to be pragmatic, to say can we bring these goods ahead of the tariffs.”

On Jan. 1, $267 billion in tariffs against China are scheduled to take effect. However, President Donald Trump said on Nov. 16 he has received positive response to some demands from Beijing ahead of his widely anticipated meeting with China’s President Xi Jinping at the Group of 20 summit in Argentina, which begins Nov. 30. However, Trump told reporters China’s response was incomplete on some issues.

“China wants to make a deal,” Trump said, according to Bloomberg News. “They sent a list of things they are willing to do, which is a large list, and it is just not acceptable to me yet.” But, with negotiations ongoing, he noted, “We are doing extremely well with respect to China.”

The Port of L.A. estimates the U.S. tariffs on Chinese goods as well as retaliatory duties could impact 15% of the shipments that flow through that facility.

The threat of tariffs comes at a time when the U.S. economy is strong and retail analysts are predicting a robust holiday shopping season. The research firm eMarketer believes for the first time shoppers will pump more than $1 trillion dollars into the economy between Black Friday and Christmas, a 5.8% jump from last year.

The nation’s gross domestic product grew at a higher than expected 3.5% in the third quarter and the nation’s unemployment rate, at 3.7%, is at its lowest level since 1969.

If no agreement is reached on the tariff question before the end of the year, economists said consumers will pay more for goods and the economy may slow. “It will have a predictable effect,” Bingham said.

The Port of Long Beach moved 705,408 TEUs in October, a 5.4% increase from 669,218 units moved during the year-ago period. Long Beach is the second-busiest container port in the country.

The Port of Savannah moved more container cargo last month than any other month in its history, processing 413,778 TEUs, up from 409,814 in the same period in 2017. “A booming economy, strong consumer confidence and expanding customer base have resulted in record trade through the Port of Savannah,” said Griff Lynch, the Georgia Ports Authority executive director.

Rebounding from Hurricane Florence and the shutdown of its facilities as the storm passed, the South Carolina Port Authority said October was the busiest month in its history, with volume reaching 217,035 TEUs compared with 184,804 a year ago. SCPA operates seaports in Charleston and Georgetown. “We are getting increasing evidence that, in addition to a strong economy, some of this volume spike may be accounted for by customers advancing shipments to avoid pending tariffs slated to take effect in January,” SCPA CEO Jim Newsome said. “We are doing a more thorough assessment as to the implications of this on future volumes.”

The Port of Virginia had its best October on record, processing 270,538 TEUs compared with 265,490 in 2017. But port officials say they believe tariffs may impact as much as 5% of total cargo and are expecting a drop-off at the beginning of 2019. “There is a natural end to peak season, and then, as the cargo on Jan. 1 rolls around, we are anticipating the first quarter of 2019, the volumes will be somewhat soft,” Port of Virginia spokesman Joe Harris told TT.