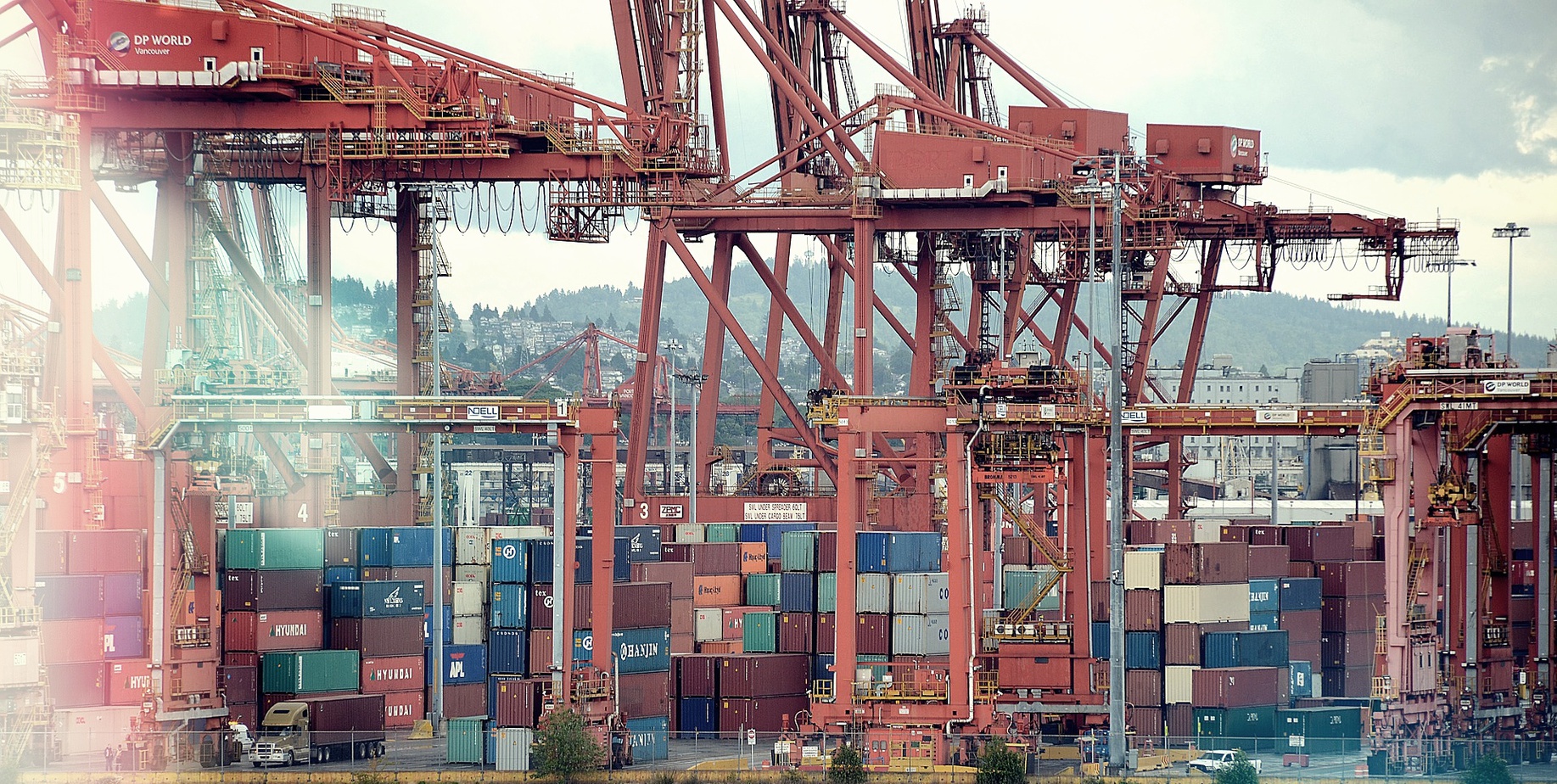 Coinciding with the upswing in the world economy two years ago, global seaborne trade is doing well, note analysts for the Geneva-based United Nations Conference on Trade and Development (UNCTAD). They also observe that containerized shipping expanded by 4% in 2018—the fastest growth in five years.

An immediate concern is the trade tensions between China and the United States, the world’s two largest economies. As well as those between Canada, Mexico, the United States and the European Union. There’s little doubt that trade wars in these arenas could reshape global maritime trade patterns. Damping UNCTAD’s cautiously optimistic forecast. According to Youssef, other factors driving uncertainty include the ongoing global energy transition, structural shifts in economies (China for example). As well as shifts in global supply chain development.

“If leveraged effectively, game-changing trends such as digitalization. E-commerce and the Belt and Road Initiative to increase infrastructure between China and the EU. The exact impact of which is yet to be fully understood. Have the potential to add wind to the sails of global seaborne trade,” concludes Youssef.

Shipping industry experts at the London-based consultancy Drewry concur with this analysis, but also note that, for the time being, healthy demand growth for containerized services is outpacing fleet expansion. Good news contained in the latest edition of Drewry’s “Container Forecaster”. Report that adds that this may mean a better supply-demand balance and slightly higher freight rates and profits for carriers.

“The bad news for carriers is that they’re unlikely to see the very strong demand growth rates of early 2017 for the foreseeable future,” says Simon Heaney, senior manager of container research at Drewry. “Still, while port handling growth may have peaked, carriers can still expect more than adequate volumes for at least the next two years.”

Drewry maintains that subtle changes to the new vessel order book. Mainly in the form of delivery deferrals. This year’s have softened new capacity burden and had a positive effect on Drewry’s supply-demand equations for 2019.

“Last year’s top-heavy delivery schedule with the majority of ultra large container vessels (ULCVs) being delivered in the first quarter of 2018 has depressed our supply-demand index,” says Heaney. “However, the balance will improve as the year progresses. Unfortunately for carriers, this won’t come soon enough to erase the negative sentiment for annual contracts.”

He adds that Drewry anticipates only a “small uplift” in average freight rates for the year.

Click here for information on our Interntational Logistics Class for importers and exporters.

Above all, most noteworthy.