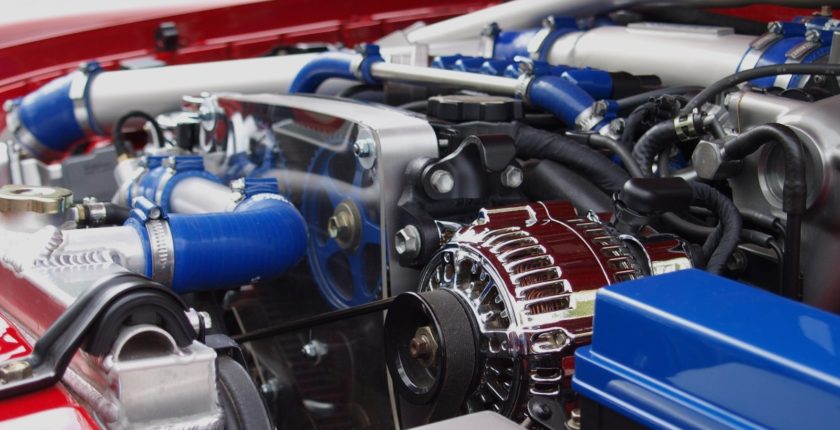 In a response to changes in the international economic environment, such as the trade war between the United States and China and the implementation of the new free trade treaty between the US, Mexico, and Canada (USMCA), nine of the country’s automotive manufacturing clusters in Mexico have joined together to create a formal associative network. The principal objective of this group is to promote joint efforts to develop more extensive local supply chains for the industry.

Cesar Jimenez, president of the Nuevo Leon Automotive Cluster and executive chairman of Ternium Mexico, recently commented that “We have a clear vision of boosting the competitiveness of the automotive manufacturing clusters in Mexico by creating productive linkages between private and government entities, as well as with academic institutions of industry research.”

Jimenez also went on to point out that the industry will be affected by significant changes in the foreseeable future. Notably, these changes include the increase of the regional content requirement for automobiles that are manufactured in North America rising from 62.5% to 75% under the United States-Mexico- Canada Free Trade Agreement and the changes to the supply chain that this will bring. Other changes will come in the form of the development of new technologies that will be related to the popularization of self-driving vehicles and changes to the Mexican automotive industry that will result from a movement towards manufacturing 4.0. Manufacturing 4.0 is the name given to the idea of the employment of smart factories where machines are augmented with web connectivity and linked to a system that can visualize the entire production process and make decisions on its own.

Manuel Montoya Ortega, general manager of the industry cluster of Nuevo Leon, who was recently appointed as the president of the national network of automotive manufacturing clusters in Mexico, has pointed out that plans to formalize a relationship between the ten participating regions have been in the works since 2016.

Click here to learn about our Automotive Industry courses!