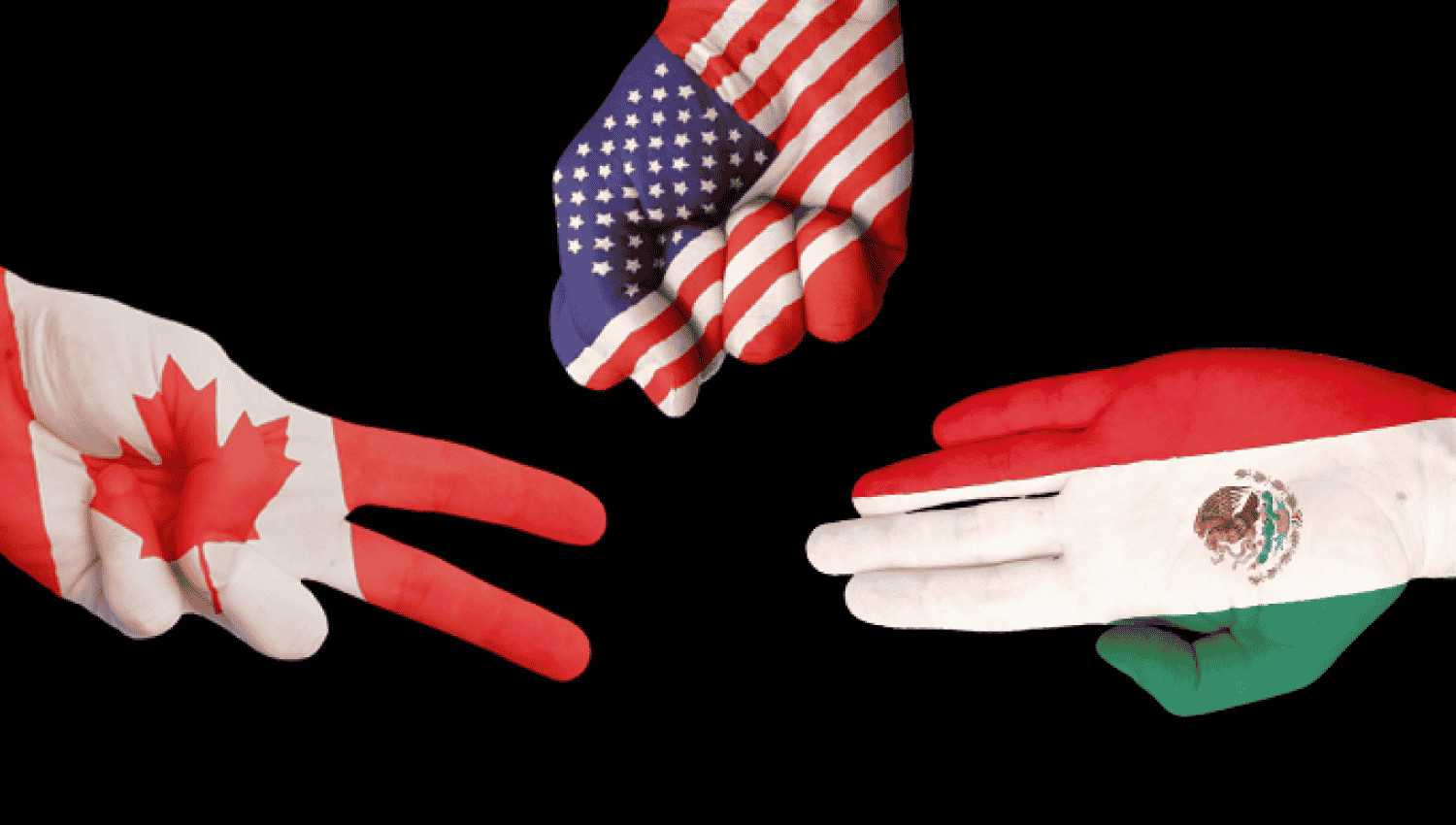 During the recent U.S. presidential campaign, Republican candidate Donald Trump ran, in part, on a platform to shake up America’s global trade position by promising to renegotiate a number of trade deals—most notably, the NAFTA with Mexico and Canada—or risk a termination of the agreement by the United States. Candidate Trump also stated he would impose “taxes” of 35 percent for goods imported into the U.S. from Mexico, and 45 percent for goods from China. Although it is not clear, it is possible he might have been talking about tariffs (rather than taxes), which would be reminiscent of the Smoot-Hawley Tariffs of 1930. If so, such a drastic increase in tariffs would likely result in a substantial increase in import costs for U.S. companies, costs that consequently would be passed on to U.S. consumers in the form of higher prices for goods. The potential impact of such policies may also lead our trade partners, Mexico in this case, to respond with counter tariff measures in retaliation, making it more expensive for U.S. companies to export and sell their goods in such foreign markets, possibly leading to a trade war. This issue is a concern for many companies with supply chains in Mexico.

This article explores whether, as president, Trump has the authority to unilaterally withdraw from the NAFTA, or whether the United States president must seek consent or authorization from Congress before such a withdrawal, and what other avenues the President may have to modify tariffs. Read more here.