Pyrex “Made in the USA” claims didn’t measure up 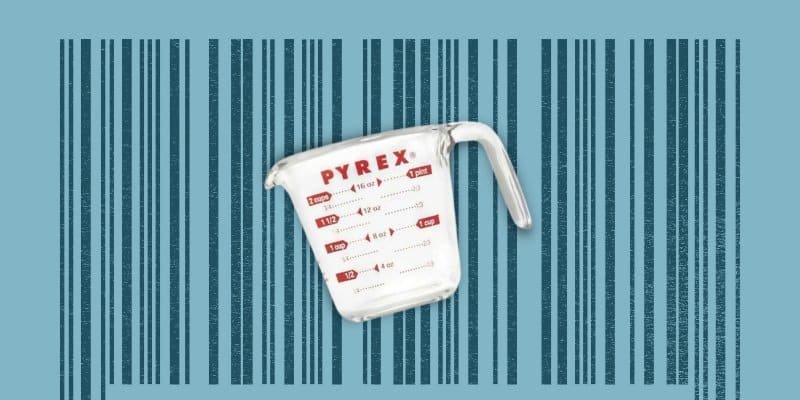 If you took up baking during the pandemic, you may have ordered Pyrex bakeware promoted as “American as apple pie.” It turns out, says the FTC, some Pyrex glassware advertised as “proudly made in the USA” was actually made elsewhere. Read on to find out why that’s a problem.

According to the FTC’s complaint, Instant Brands, which owns Pyrex, has claimed that all Pyrex glass products are American-made. But during the pandemic, the company sold Pyrex measuring cups on Amazon that were made in China without clarifying that production had shifted there. While there’s no problem with selling foreign-made products that are clearly marked as such — advertising something as “Made in the USA” when it isn’t is false, misleading, and a clear violation of the Federal Trade Commission Act.

The agency’s proposed settlement order will stop Instant Brands from making further deceptive Made in USA claims and impose a monetary judgment for its past deceptive claims.

It can be hard to tell whether a company is telling the truth about the origin of its products, but keep in mind that in most cases companies can’t label or advertise their products as “Made in the USA” unless they can show that all (or almost all) parts, processing, and labor are of U.S. origin.