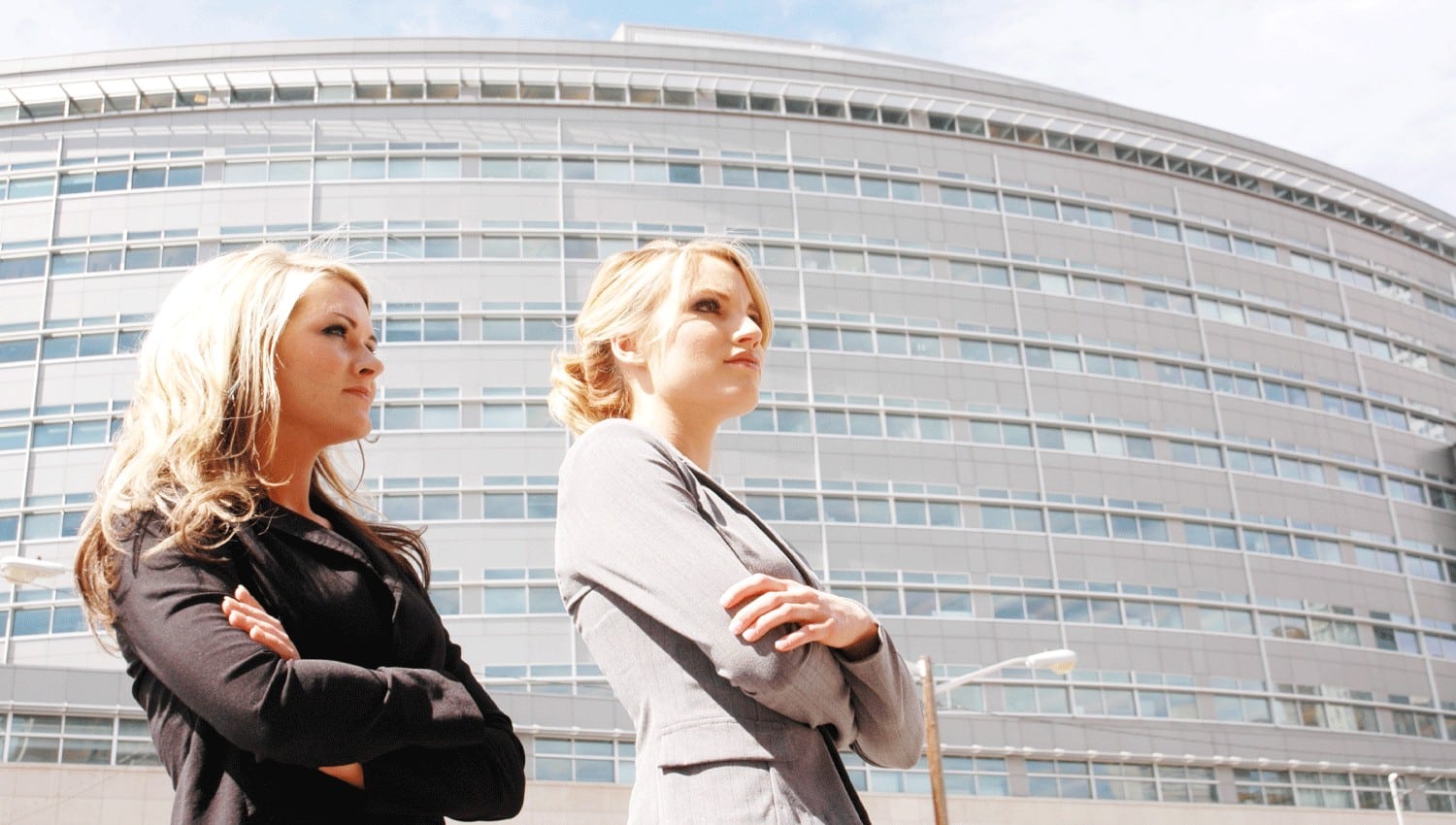 On October 4, 2018, the Directorate of Defense Trade Controls (DDTC) announced in the Federal Register revisions to the ITAR titled, “Regulatory Reform Revisions to the International Traffic in Arms Regulations.” The revisions are in response to comments that the Department of State received. The new rule has removed certain notification requirements from the ITAR, and it removed certain items from the US Munitions List (USML) that no longer warrant continued inclusion. The new rule revised the control text for USML Categories VII, XI and XV, added notes to USML Categories IV and V, and it eliminated the requirement to return certain licenses in section 123.22.