Sentenced to Federal Prison – Smuggle Items Attempt Out of the U.S. Without the Required Export License 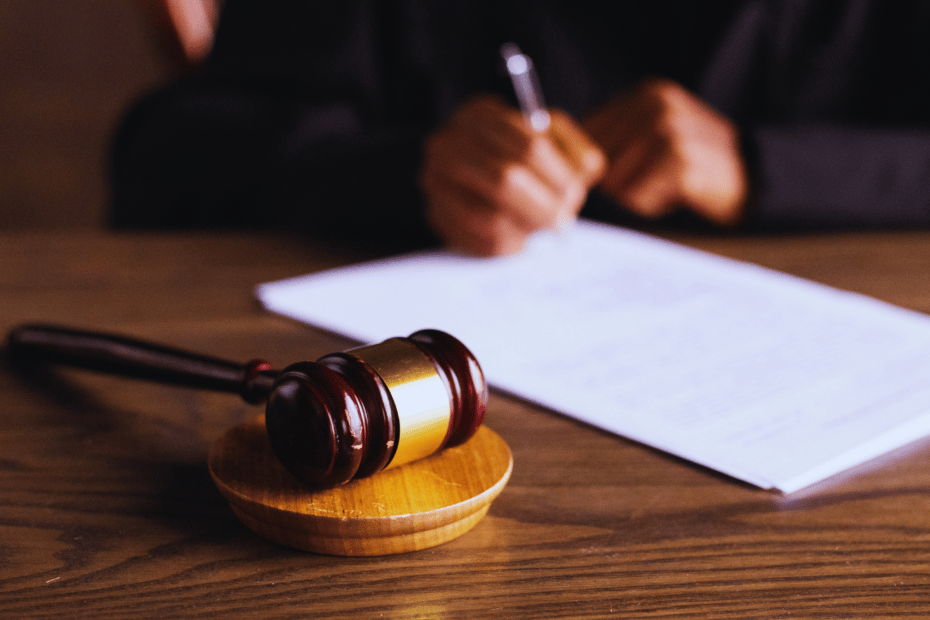 Owner of Maryland Export Business Sentenced to Federal Prison for Attempting to Smuggle Items Out of the U.S. Without the Required Export License

The sentence was announced by United States Attorney for the District of Maryland Erek L. Barron; Special Agents in Charge Jonathan Carson and Nasir Khan of the U.S. Department of Commerce, Office of Export Enforcement, New York and Washington Field Offices, respectively.

According to his guilty plea, Orencel owned and operated Sumtech, which advertised itself on the Internet as specializing in the distribution of American merchandise, including “high technology laboratory devices,” to South America, Asia, and the Middle East.

As detailed in the plea agreement, in October 2016, Orencel began communicating with Co-conspirator 1, an individual representing herself as an employee of a company in Hong Kong, regarding Co-conspirator 1’s desire to purchase five ionization chambers and one fission chamber from Company A, which manufactured gas-filled nuclear radiation detectors. Co-conspirator 1 advised that Company A, located in New York, required an end user statement and export license if they knew the goods were to be shipped to other countries, and suggested to Orencel that he not mention that the goods would be shipped to Hong Kong.  Orencel agreed and got a quote from Company A for prices on the items requested by Co-conspirator 1, falsely telling officials from Company A that the request was from a customer in Argentina, South America.

As detailed in the plea agreement, on February 24, 2017, law enforcement agents from the Department of Commerce, Bureau of Industry Security, Office of Export Enforcement visited Orencel at Sumtech.  The agents provided Orencel with copies of reference materials regarding export rules and regulations and reviewed the materials with Orencel.  Orencel told the agents that he was very familiar with U.S. export laws and his company always obtained export licenses when required.

Shortly after that visit, on March 3, 2017, Orencel shipped the ionization chambers to an address in Hong Kong, despite his statements to Company A that the items were destined for Argentina and would not be re-exported.

On August 22, 2017, shortly after Company A advised Orencel that the fission chamber was completed and ready for pickup by UPS for shipment to the end user, Orencel executed a Shipper’s Letter of Instruction falsely certifying that the fission chamber was detection equipment with a value of $930 and the ultimate consignee and destination was in Argentina.  In fact, Orencel knew that the fission chamber was valued at $9,300 and that he planned to export the item to Hong Kong.  If Orencel had correctly stated the value of the item, which was more than $2,500, he would have been required to file a Shipper’s Export Declaration, which, in turn, would have alerted the Department of Commerce and other authorities to the existence of the shipment and allowed them to track the export and confirm compliance with licensing and other export requirements.

On August 25, 2017, Orencel emailed Co-conspirator 1 that UPS had picked up the fission chamber from Company A and discussed how to get the item shipped to Hong Kong since the paperwork was issued with the name of a fake end-user.  Co-conspirator 1 suggested contacting a freight forwarder in California, that had previously assisted in a similar situation.  Orencel advised that he was trying to convince the shipper in New York to move the package to Maryland so he could pick it up and export it to Co-conspirator 1.  Law enforcement authorities detained the package at the UPS facility in New York before it could be shipped any further.