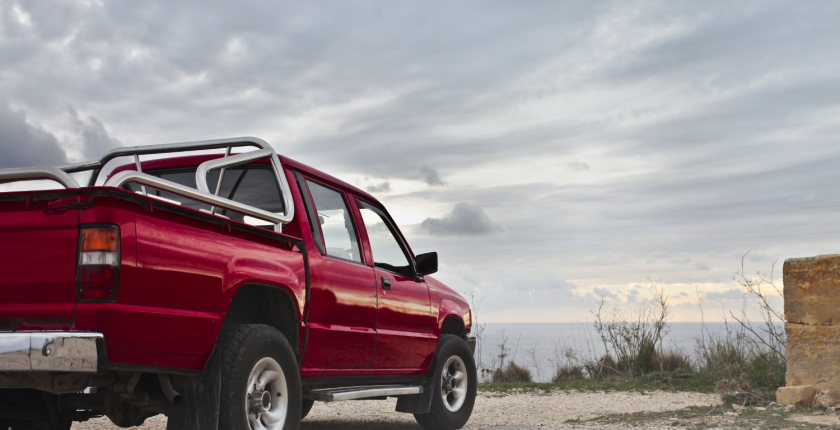 The change in demand for light vehicles manufactured in Mexico is leading the country’s automakers to produce more trucks and SUVs for the US market.

According to data from the Mexican Automotive Industry Association (AMIA), in the first two months of the present year, six out of every 10 vehicles manufactured in Mexico were trucks (mainly SUVs).  Just one year earlier the ratio of trucks and SUVs to light passenger vehicles produced was 4:10. These numbers contrast with those of a decade ago when light vehicles comprised seven of every ten automobiles produced.   Additionally, during January and February of 2018, 369,349 trucks were manufactured in Mexico.  According to AMIA, this number represents a 36.5% increase over numbers recorded during the same period of 2017.

Industry experts attribute Mexico’s change in automotive industry production strategy to a growing world demand for trucks and SUVs.  Of this type of vehicle manufactured in Mexico, almost a full 75% of the units sold outside of the country are exported to consumers in the United States.  Americans are increasingly choosing trucks and SUVs over light passenger vehicles due to favorable and stable gasoline prices.  Guido Vildozo, a senior manager specializing in light vehicles sales forecasting in the Americas with the consulting firm IHS, points out that the manufacturers have “realigned the production to meet the needs of a changing market.”

During the first two months of the present year, 317,357 trucks were manufactured in Mexico and delivered to markets outside of the country.  This represents a more than 35% increase over 2017 numbers for the same period. Out of this total, the number light passenger vehicles manufactured in Mexico was 189,711 units.  This figure represents an 18% drop in production when compared to numbers posted in January and February of 2017.

In response to current market demands Jeep Compass and the Chevrolet Equinox began to be manufactured in Mexico at the beginning of this year. As of this date, they represent two of the five vehicles most exported from the country.  In fact, these two SUVs along with the Honda HR-V represent almost thirty-one percent of exports of this type of automobile.

Guido Vildozo of IHS explains that should market conditions (mainly in the US) warrant it, capacity for the production of more trucks and light vehicles can be expanded.  He believes that this is a possibility because “65% to 70% of the market for imports into the US is dedicated to the consumption of trucks and SUVs.”

Industry watchers are of the opinion that the North American Free Trade Agreement renegotiations will reach a positive conclusion.  If, however, the agreement is not renegotiated successfully, Mexican automotive producers will take advantage of the numerous free trade agreements that the country has negotiated over the course of the past two decades to continue to export vehicles.   Most notably Mexico has free trade agreements with each of the nations of the European Union. Also, it is noteworthy that the country currently has a free trade agreement with Japan.  Mexico is seeking to cut similar trade deals with other nations in the region as well.

Today, Mexico is the eighth most prolific manufacturer of automobiles in the world and the third largest producer of vehicles in the Western Hemisphere.  According to Wikipedia, “42 makers have official representation in the country with 400 different models.”  These numbers make Mexico “one of the most varied automotive markets in the world.”

As a sign of continued growth, several automotive plants opened in Mexico in 2017.  These include a new Kia plant in the northern industrial city of Monterrey, an Audi factory at which the Q5 crossover will be manufactured in Mexico in the state of Puebla.  Other automotive companies finishing up on the construction of new facilities in the country include BMW, Toyota, and a Mercedes-Infiniti joint venture.  The three factories will be located in Central Mexico.