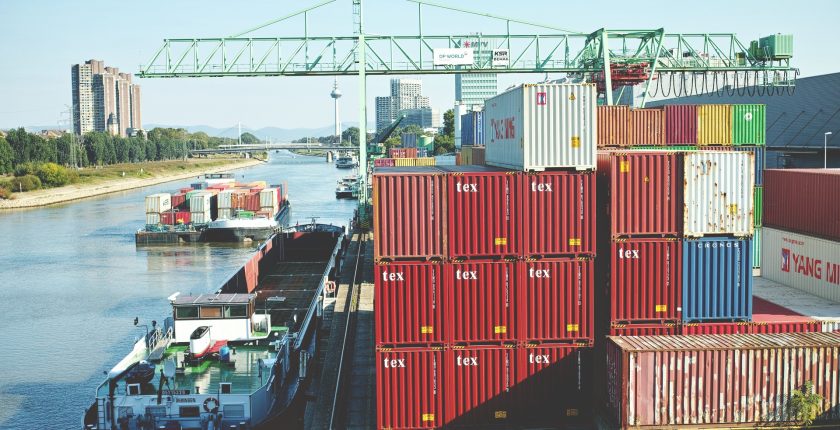 President Trump hailed an agreement reached with China in late 2018 at the Group of 20 summit in Buenos Aires to temporarily halt a scheduled tariff increase for 90 days. “One of the largest deals ever made” and claimed China would be “getting rid of tariffs.”

If you read the news headlines, you might have thought the trade war was likely going to end. One read, “Trump leaves G-20 with China truce.” Another proclaimed, “U.S., China agree trade war ceasefire after Trump, Xi summit.”

The truth is less glamorous.

Despite the “truce,” the administration still hasn’t done anything to roll back tariffs. Chinese imports hurting American consumers, businesses and workers. Every tariff levied since the beginning of the trade war is still in place.

The two sides did agree to halt for 90 days a rate increase. From 10 percent to 25 percent on certain goods that was scheduled to take place at the beginning of 2019. If the United States and China fail to reach a long-term agreement within those 90 days the tariff rate on those goods will increase to 25 percent after all.

In other words: The threat to millions of American jobs and our economy remains.

Together, our trade associations represent more than 1 million American equipment manufacturing workers — the largest sector of manufacturing jobs in the country — and hundreds of product lines.

The surest way to allow American manufacturing companies and jobs to thrive is to end the trade war for good and remove the tariffs causing increased costs and market-distorting effects.

We urge the president to use the 90-day negotiation period. To reach a deal that takes tariff increases off the table for good. To end the threat of new tariffs and finally bring an end to the crippling tariffs we are facing right now.