The FTC Can’t Take a Joke 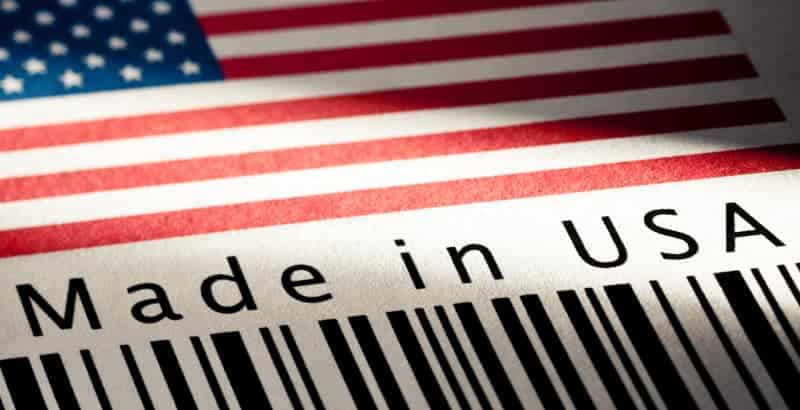 The Federal Trade Commission’s Made in the USA Rules

A notice appeared in the May 19th Federal Register detailing a consent agreement reached with a company called Lions Not Sheep over what the Federal Trade Commission alleged were false and misleading statements regarding the origin of their products.

In the following transcript, George Thompson discusses the nature of the FTC’s complaint and the terms of the settlement with the company.

Hello again, this is George Thompson and today I’d like to discuss the Federal Trade Commission’s Made in the USA rules. Now, I know it’s not the most fascinating topic probably not a great cocktail party conversation, but it’s important to have an understanding of the rules if you plan to claim United States Origin for your products. So I’ll give you a brief review. What prompted this discussion is a notice in the May 19th Federal Register, that the Federal Trade Commission reached a consent agreement with a company called Lions Not Sheep. The Commission claimed the company made false and misleading statements regarding the origin of apparel and haberdashery it sold. Lions Not Sheep claimed its hats and clothing were made in the U.S. when in fact they were imported or made with imported content. In fact, it removed the origin tags from imported clothing and inserted replacements claiming U.S.A. origin. It also marketed and advertised them as such, the Commission filed a complaint alleging these claims were unfair or deceptive acts or practices, and also that removal of the origin tags from clothing violated the textile fiber products identification act.

Why did the FTC consider the Made in the U.S.A. claims to be false? The agency has a long-standing position that such claims are permitted only if all or virtually all of its contents are of U.S. origin. And the product is actually made here in Lions Not Sheep’s case, either the entire product was imported or its materials were. For some items, the only work done in the United States was printing and embroidery. So based on the FTC allegation, that seems like a pretty clear case, Lions Not Sheep has apparently agreed to settle by promising to stop making these false origin claims, paying a monetary judgment of $211,000, and adopting a compliance program. Note also that the FTC complaint was issued against the company’s owner in his personal capacity as well as the company itself. Now the Lions Not Sheep case may be particularly egregious, but it does indicate the Federal Trade Commission is serious in general, about pursuing cases against false origin claims. And companies asserting their products have U.S. origin should be sure they comply with the FTC criteria. That’s it for today.