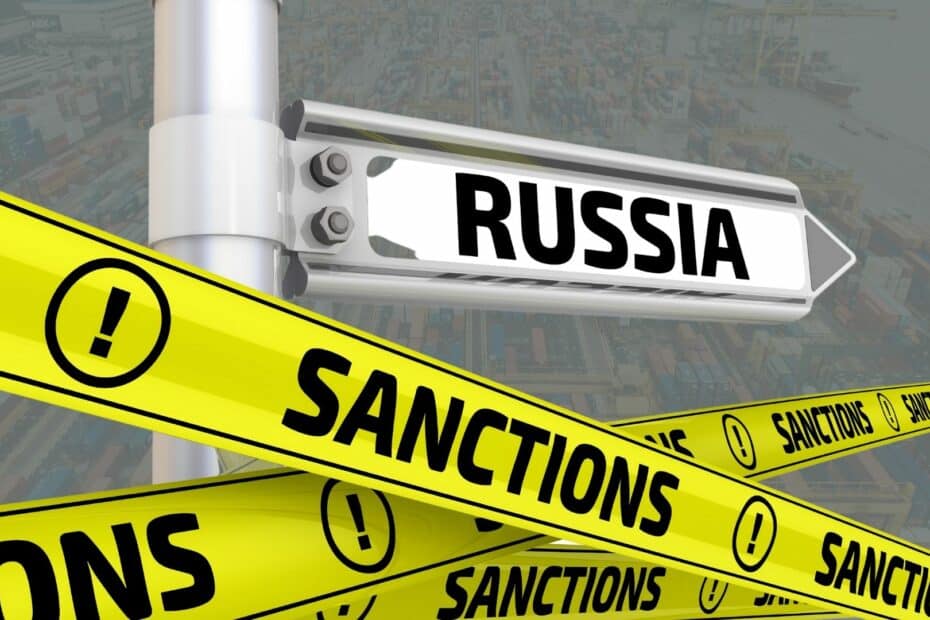 Sanctions imposed on Russia by the BIS

The February 24 sanctions imposed on Russia by the BIS have put in place a vastly expanded definition of the foreign-direct product rule, which will pose significant compliance challenges.

In the following transcript George Thompson details which products are affected by the new rule and how it will affect exports to Russia.

Identify both the origin and the control status of these items to comply.

Think about the consequences of this new rule. foreign manufacturers will now have to determine whether any U.S. origin technology or software classified in the reference CCL categories is used in the development or production of their products. They also must evaluate whether their plant or major component is a direct product of technology or software in any CCL category. In the past, the rule implicated only BIS controls, the control status of the software, technology, plant, and equipment was not otherwise really relevant under the U.S. regulations. Now, however, foreign manufacturers will have to identify both the origin and the control status of these items to comply with the BIS sanctions on Russia. And if this part of the rule covers them, they also have to determine whether their products are EAR 99 or not.

This is going to require a retrospective review of technology and software that was previously exported, as well as a forward-looking review of the technology and software that they get in the future. This is really uncharted compliance territory. We have to take it seriously since the U.S. government has announced it will dedicate substantial enforcement capability to ensure the Russian sanctions are followed.