The Unverified List: What it Means to Exporters, Re Exporters, and In-Country Transferors 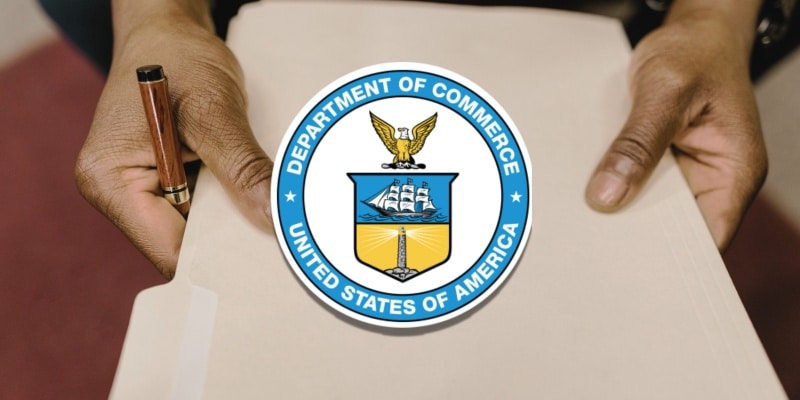 The Commerce Department’s listing of foreign companies subject to restrictions on all items included in the Export Administration Regulations, has received increased attention as a result of the recent addition of 33 Chinese industrial and technology companies to the list.

Hello again, this is George Thompson. Today we’re going to discuss the Unverified List. This is the Commerce Department’s listing of foreign companies subject to restrictions on all items subject to the Export Administration Regulations. The Unverified List has gotten a lot of attention lately, due to the addition of 33 Chinese industrial and technology companies earlier in February. A company gets placed on the unverified lists because the Commerce Department has been unable to verify whether it has complied with regulatory end-use or end-user requirements. So for example, if the company does not cooperate with a post-shipment verification, or it does but can’t document what happened to the exported item, it may be added, perhaps commerce suspects that the company provided a US origin product to a prohibited party, but the agency is unable to get proof that it did not. There are a number of possible reasons. So I would say that a company’s placement on the Unverified List means that the Commerce Department does not trust to either comply with the Export Administration Regulations or at least prove that it can comply.

The regulations do not outright prohibit providing items subject to the EAR to listed companies. Instead, they require that the exporter re-exporter or transfer of an item and obtain an unverified list statement from the named company. Among other commitments, that company must promise not to violate the regulations. It also must agree to cooperate with the commerce department and use checks, including a review of its activities for the previous five years. Now that’s a little bit of a trap. Of course, if the company fails to meet that commitment, it could face further restrictions. On the other hand, if it does not provide the required statement, it is cut off from all items subject to the EAR a named company may be removed from the list once it does demonstrate that is cooperative through participation in a commerce department verification.

The lesson for US exporters third country exporters and in-country transfers that is resells of the product to the same country where the listed party is located is to make sure you obtain the Unverified List statement before entering into the transaction. Part of your due diligence is to not turn a blind eye to the possibility that an unnamed company will attempt to obtain products through illicit means and keep an eye on the Federal Register for additional unverified list designations. Thank you for listening