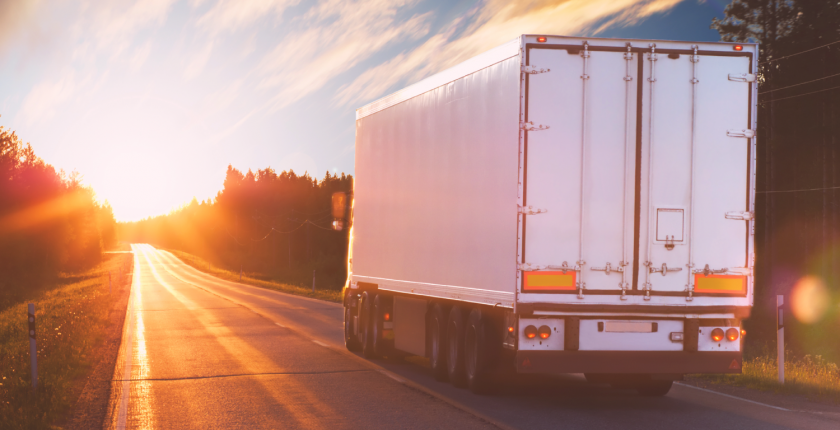 Recently, I had the pleasure of being a guest on Dave Nemo’s Road Dog radio show. We recapped some of the big stories in trucking regulations in 2016 and discussed the issues coming up in 2017. Here are the top four issues I will be following in 2017:

The year is already gearing up to be a transformative time for the transportation industry—especially from a trucking regulations standpoint. What are your thoughts on the year ahead and these four key issues? Post your comments below.