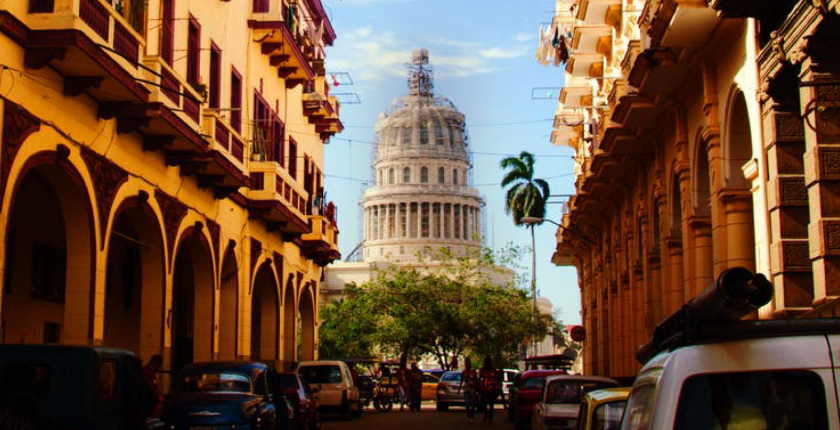 Since June 2017, we have been anxiously awaiting changes to the Cuba sanctions program since President Trump signed an executive order and emphatically stated that his administration would tighten loose regulations established under the Obama Administration.

The U.S. Department of the Treasury’s Office of Foreign Assets (OFAC) has implemented the Treasury-specific changes via amendments to its Cuban Assets Control Regulations (CACR), codified at 31 C.F.R. 515. Similarly, the Department of Commerce’s Bureau of Industry and Security (BIS) has implement necessary changes via amendments to its Export Administration Regulations (EAR), codified at 15 C.F.R. 730-746.

Additionally, the State Department has established corresponding initiatives to implement the policy changes promulgated by OFAC and BIS that target impeding economic activities from the Cuban military, intelligence, and security services. OFAC, BIS, and the State Department have taken steps to ensure policy implementations maintain opportunities for Americans to engage in authorized travel to Cuba and support the private, small business sector in Cuba.

The OFAC has already provided a three page FACT SHEET on its website discussing the main questions and answers you are likely pondering yourself. Here is a summary of the main changes:

Support for the Cuban People Travel