U.S. issues additional Chinese Tariffs – Is Your Product on the List? 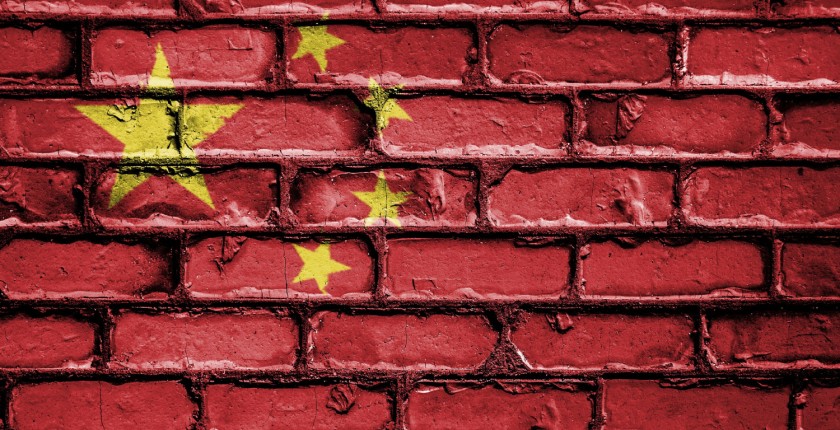 On June 15, President Trump kept true to his May 29th promise of imposing additional tariffs against Chinese goods. The Office of the United States Trade Representative (USTR) has officially released the “Section 301 Product List”. The additional duties are effective on or after July 6, 2018.

We previously proved advised our readers of President’s Trump directive is based upon the USTR Findings of the Investigation into China’s Acts, Policies, and Practices Related to Technology Transfer, Intellectual Property. The additional tariffs were issued as part of the U.S. response to China’s unfair trade practices related to the forced transfer of American technology and intellectual property.

How to Check if Your Product is on the List?

“Section 301 Product List” has line items listed by Harmonized Tariff Schedule (HTS) and also lists the items with description. The list of products issued covers 1,102 separate U.S. tariff lines valued at approximately $50 billion in 2018 trade values. According to USTR, the product list focuses on products from industrial sectors that contribute to or benefit from the “Made in China 2025” industrial policy. The industries affected include: aerospace, information and communications technology, robotics, industrial machinery, new materials, and automobiles. The list does not include goods commonly purchased by American consumers such as cellular telephones or televisions.

China immediately responded with a countermeasure threatening to place its own tariffs on $50 billion worth of American goods targeting the beef, poultry, tobacco and automobile sectors. President Trump stated, “This latest action by China clearly indicates its determination to keep the United States at a permanent and unfair disadvantage, which is reflected in our massive $376 billion trade imbalance in goods.  This is unacceptable.”

As noted, the U.S. did not take China’s threat lightly and immediately threatened to issue an additional 10% tariffs on $200 billion worth of Chinese goods. “Further action must be taken to encourage China to change its unfair practices, open its market to United States goods, and accept a more balanced trade relationship with the United States,” said President Trump.

U.S. Trade Representative Robert Lighthizer was directed to identify a second group of goods imported from China for an additional 10% of tariffs.  The additional tariffs would be levied on a total of $450 billion worth of goods, close to the $505 billion total amount of Chinese imported goods in to the U.S. in 2017.  The commodities at issue have not been officially discussed. But we anticipate tech products to be included. Hopefully as with the last round of tariffs tech consumer goods such as cell phones and TVs will remain off the list. The tariffs  will go into effect, ONLY IF, China refuses to change its practices, and also if it insists on going forward with the new tariffs that it has recently announced.

President Trump is strengthening his efforts to protect the American interest. Apart from levying additional tariffs, the the White House Office of Trade & Manufacturing Policy (OTMP) release a report entitled, “How China’s Economic Aggression Threatens the Technologies and Intellectual Property of the United States and the World” which targets exports to China and Chinese influence over American companies.  According to a White House Press Release, the report “outlines how China aggressively seeks to acquire American technology and intellectual property through multiple vectors including: physical and cyber theft, forced technology transfers, evading United States export controls, export restraints on raw materials, and investments in more than 600 high-technology assets in the United States worth close to $20 billion.”

Presently, Congress discussed various Bills that would potentially block enterprises with at least 25% Chinese ownership from buying companies involved in ‘industrially significant technology.’  The plan is to enhance export controls regulated by the Bureau of Industry and Security to keep American technologies from being shipped to China.  Prior to the rules becoming effective, a comment period will be available for industry members to opine on the proposed rule.

Until then, tomorrow, Friday, July 6, 2018, will mark a turning point in the current trade dispute between the United States and China. The U.S. is set to impose $34 billion worth of tariffs against Chinese products, such as medical devices and automotive parts, while China promises to levy equivalent tariffs on American goods, primarily agricultural products. After weeks of tenacious talks, the actual imposition of tariffs will shape both countries’ future course of action.

How Can DTL Help? DTL is able to conduct a search for importers who believe their goods may be subject to the additional tariffs. Additionally, DTL may assist in drafting a comment for those interested in supporting or opposing the new proposed rule. Visit DiazTradeLaw.com  for the latest information and updates regarding the dispute.